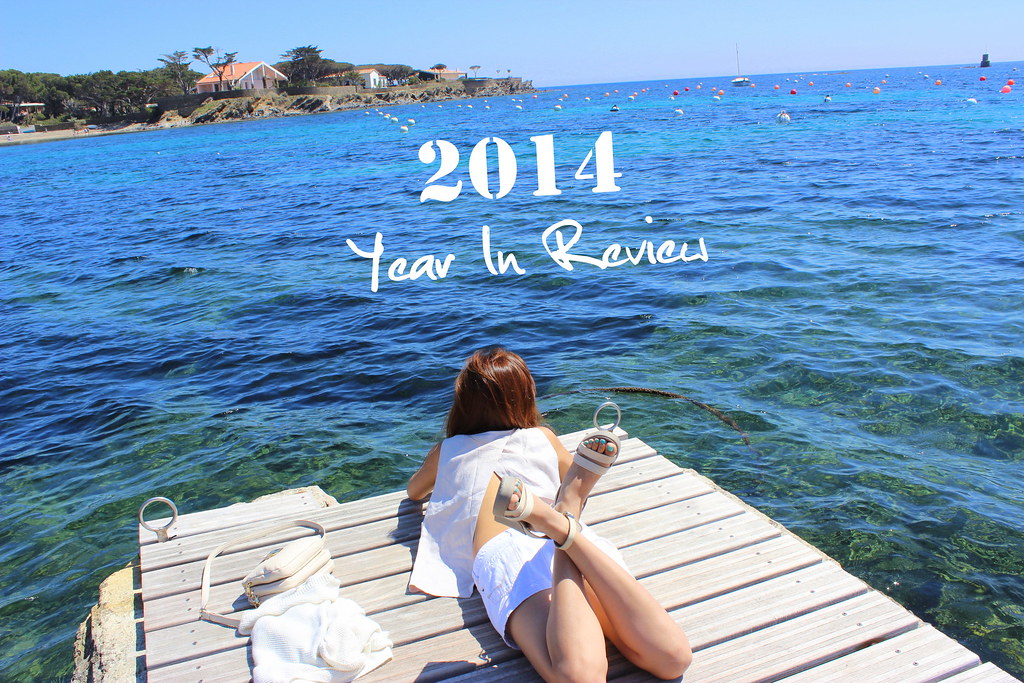 Facebook’s Year In Review had got me thinking of what 2014 was all about. I played a preview of mine via the app and found it inaccurate because my postings are usually later rather than real-time.

Instead of spending my time editing it, I decided to pen down a main highlight from each month last year. The result was more than satisfactory. I initially felt like the past 365 days was a year that flashed by too quickly. But when pinned point down to this, I absolutely can’t deny that two thousand fourteen was a such a lucky year filled with adventures, light, and surprises. 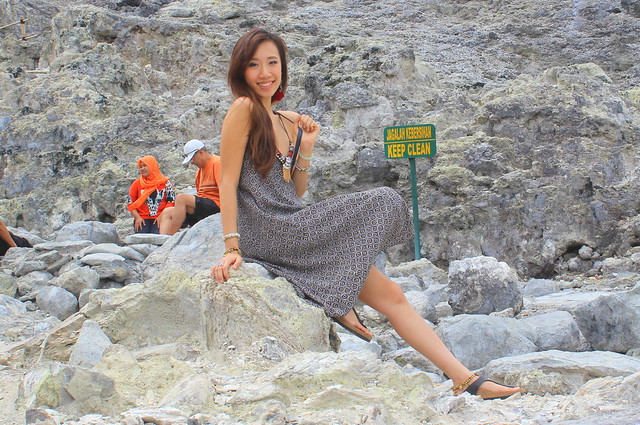 My first travel of the year. It was a short and sweet getaway to discover Tangkuban Perahu, the first crater I’ve ever visited, on top of unveiling Bandung’s hidden beauty. An amazing way to start the year! You may find the complete travel guide here and here. 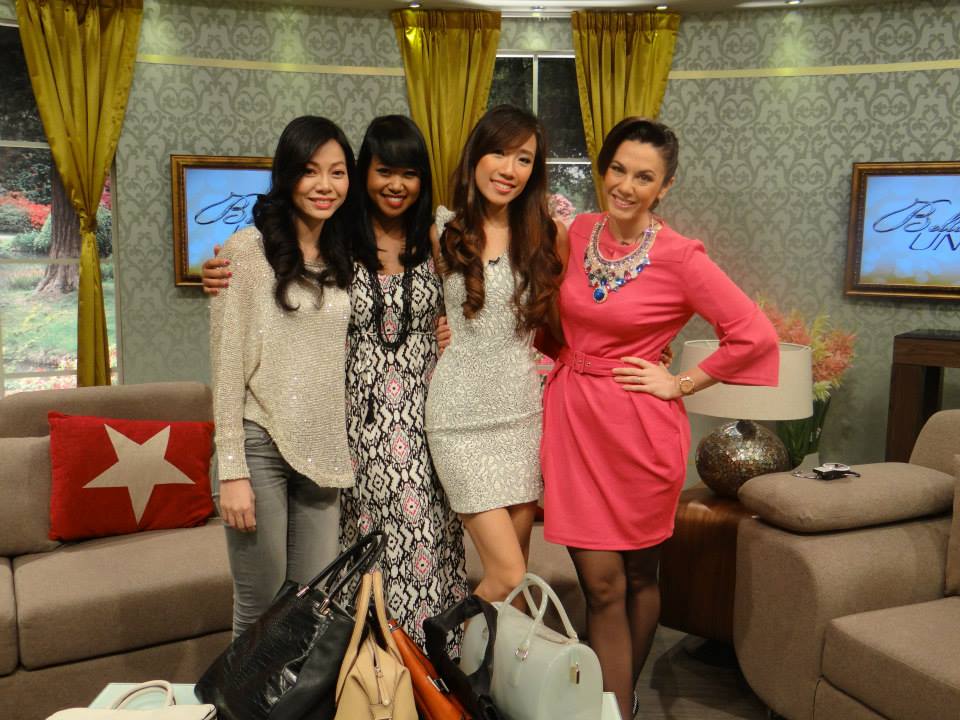 A fabulous morning where I had my appearance on national TV as a fashion blogger, talking about (heavy) handbags and how they affect women’s posture. Loved my hair-do by the way.

I’m not gonna lie. I tried my best to dig out what happened during these full 31 days but found nothing worth highlighting. Gonna make sure this doesn’t happen again in 2015! 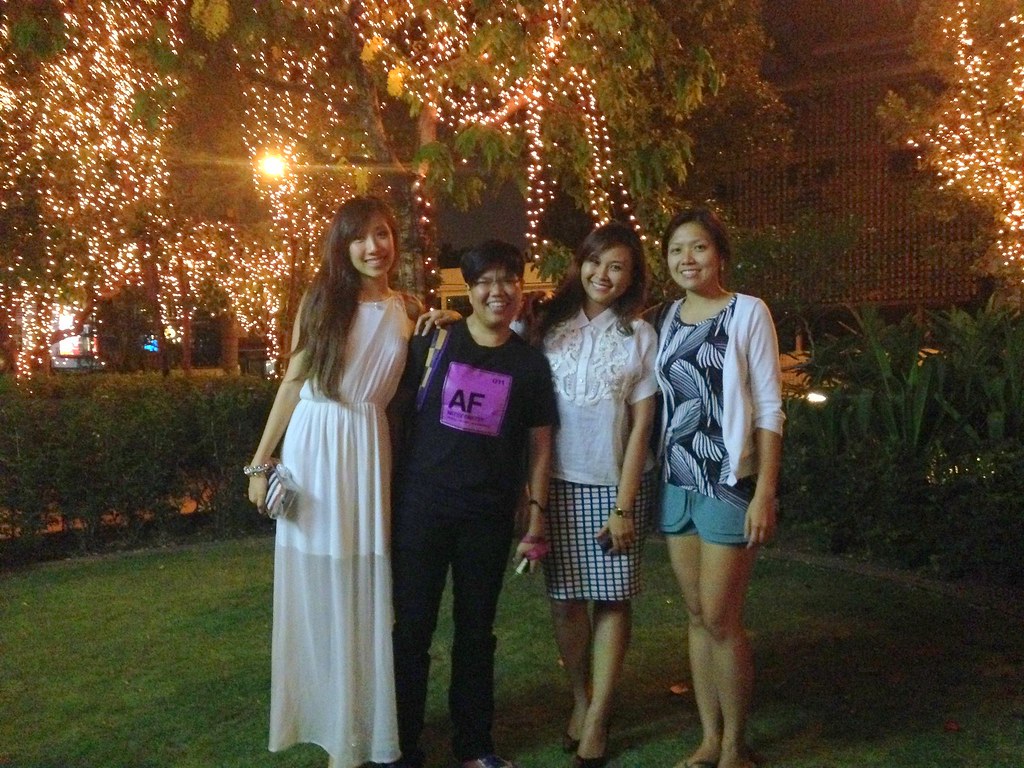 It was a dreamy night in early April where 4 friends from college days who hadn’t meet each other for 5 years (?) came together to reminisce good ol’ times and share wholehearted laughters under this magical tree. That’s when I realized how important it is to create moments like this for the upcoming years to live a more fulfilling life.

MAY: Hong Kong and Macau 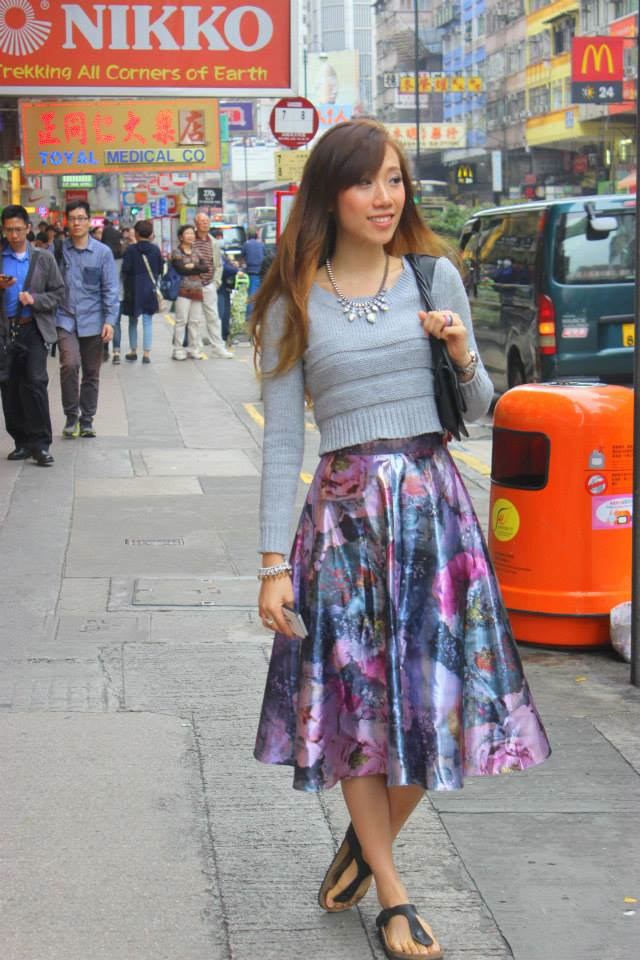 5 days of rain and a sprained foot throughout, Hong Kong had given me a major unforgettable tale to tell. 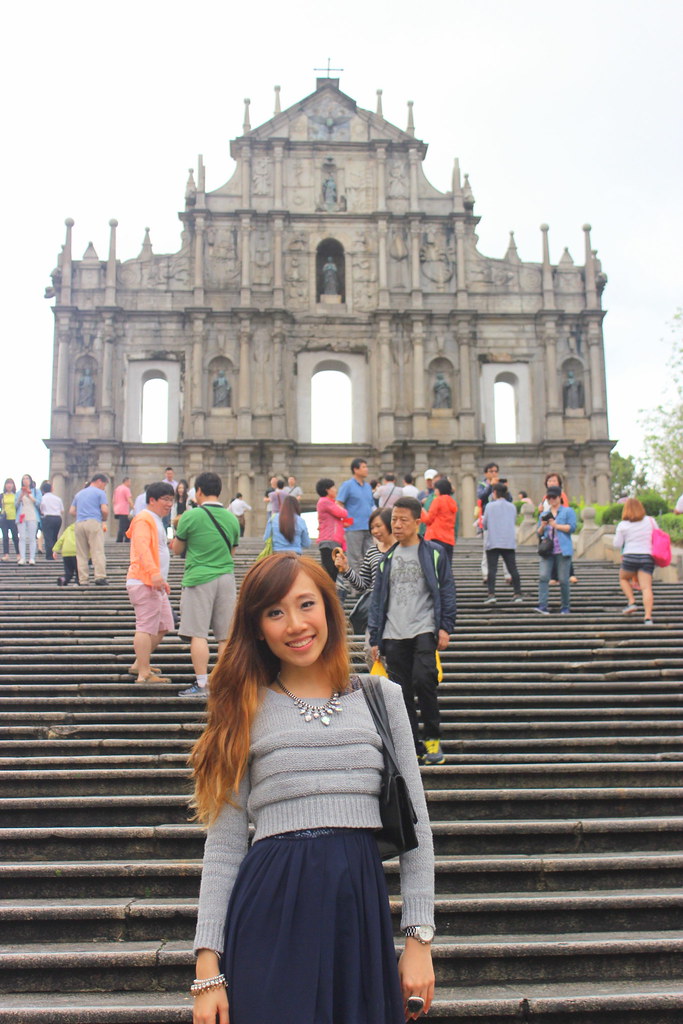 Macau blossomed my mind with its magnificent hotel shows and foooood. Travel guide here and here. 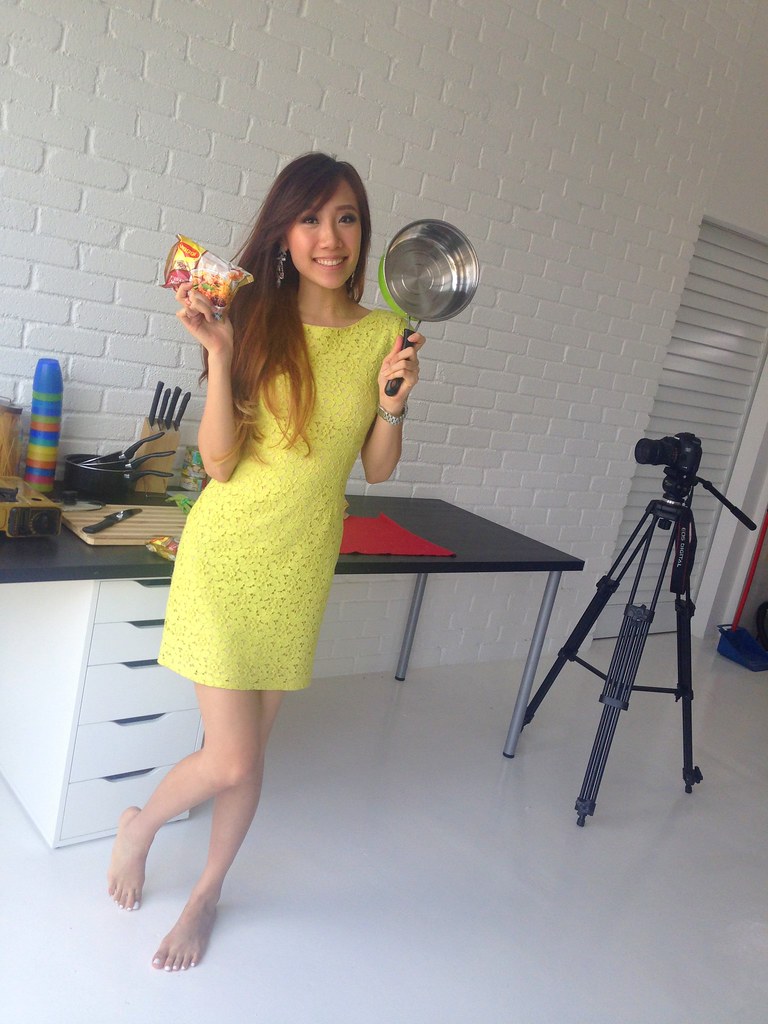 Mid-year 2014 was a shining time where opportunities in front of the camera mushroomed. Including July . . .

JULY: Medimix TVC for Astro and the #WHY mystery 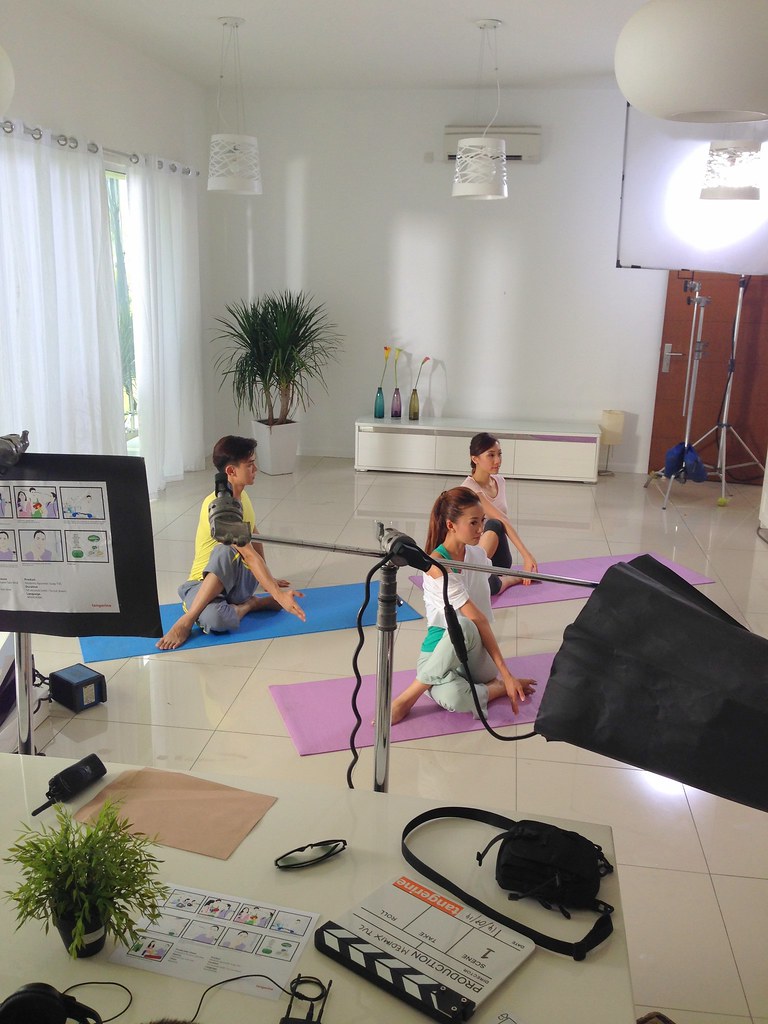 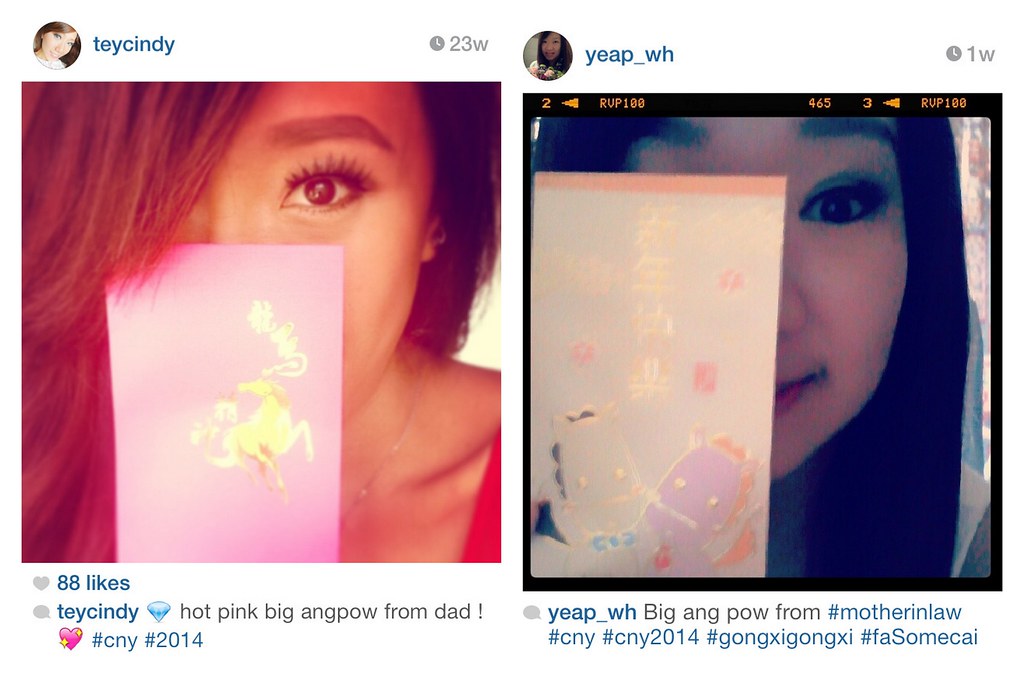 My blog received the craziest hits (28,000 hits per day!) from this blog post. Even a short film was made inspired by it and a newspaper feature here. 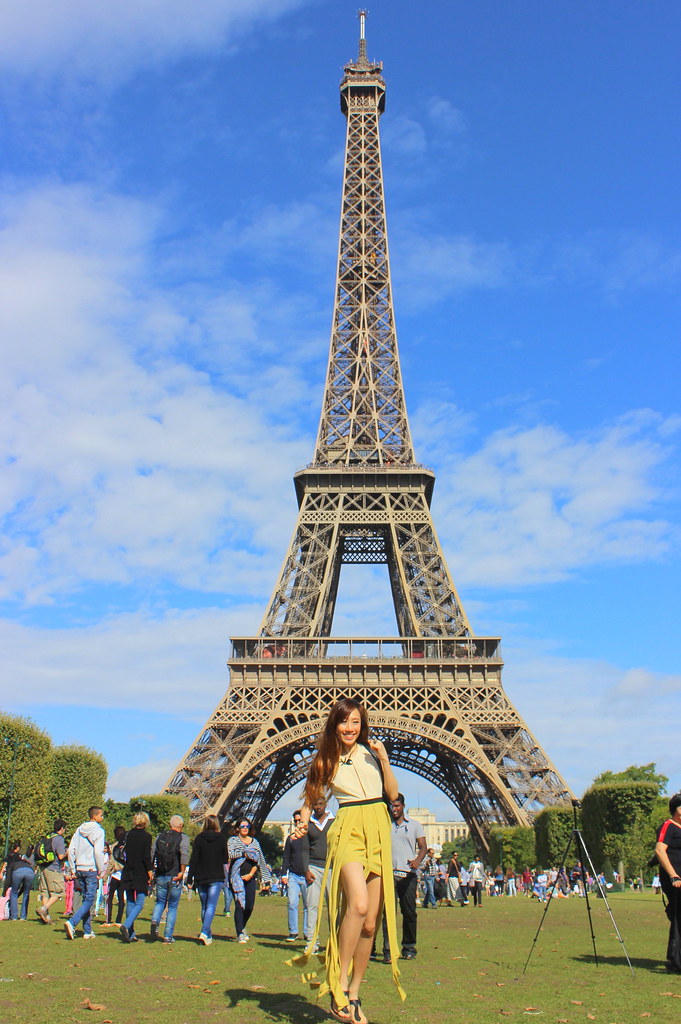 AirAsiaX sponsored me a trip to Paris and Toulouse to bring back the Xcintillating PhoeniX. Obviously, nothing could top this. It was my most favorite month of all!

SEPTEMBER: Watsons shopping spree and feature in JinnyBoyTV’s “Everyone Has That One Friend” video 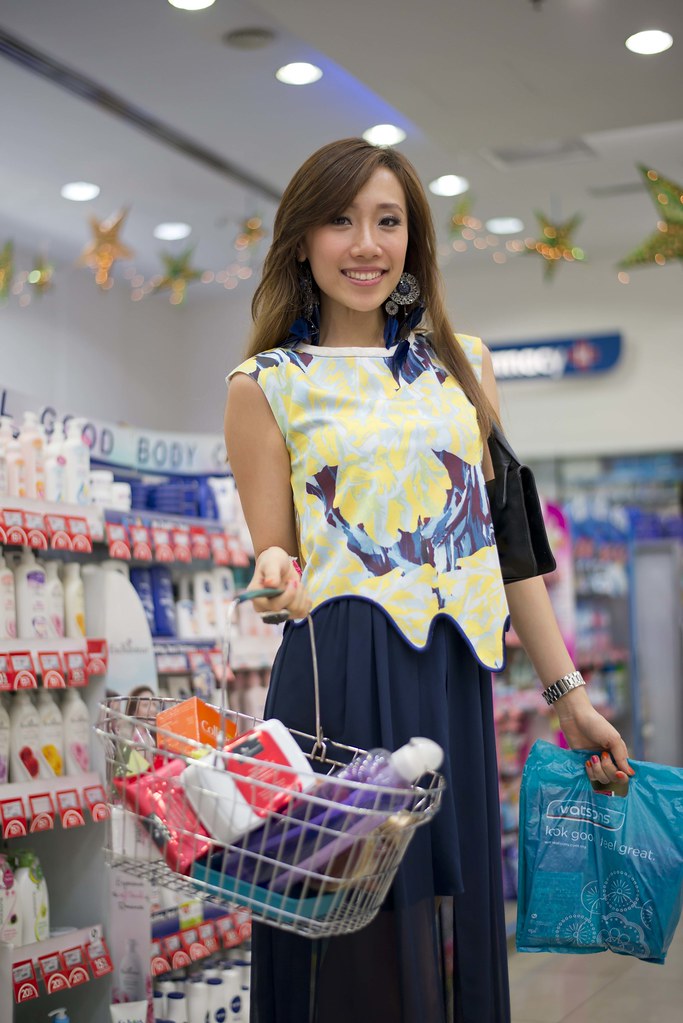 Watsons organized a generous shopping spree and high tea session for me and my BFFs ala SNTC. Most good things in life come for free; especially when you get to share them too.

Had memorable fun shooting this video with my ‘new-boyfriend-of-the-day’. 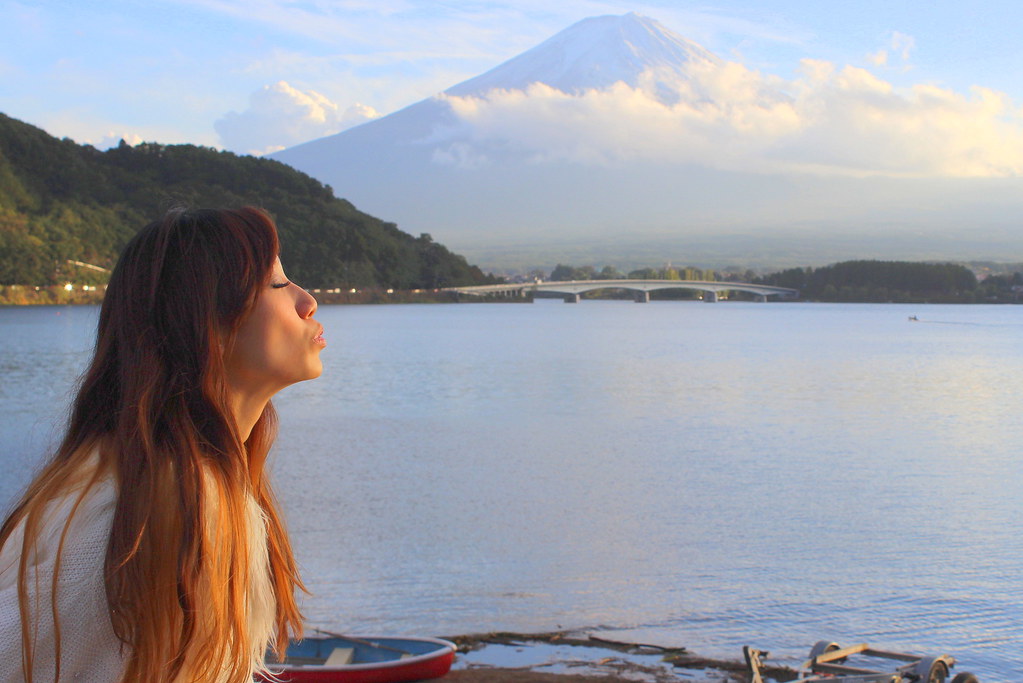 Japan Tourism Board sponsored me a tour to Nagoya, where I extended my stay and traveled Japan to my heart’s content. My favorite part was Fuji, hence this picture to represent lovely October. 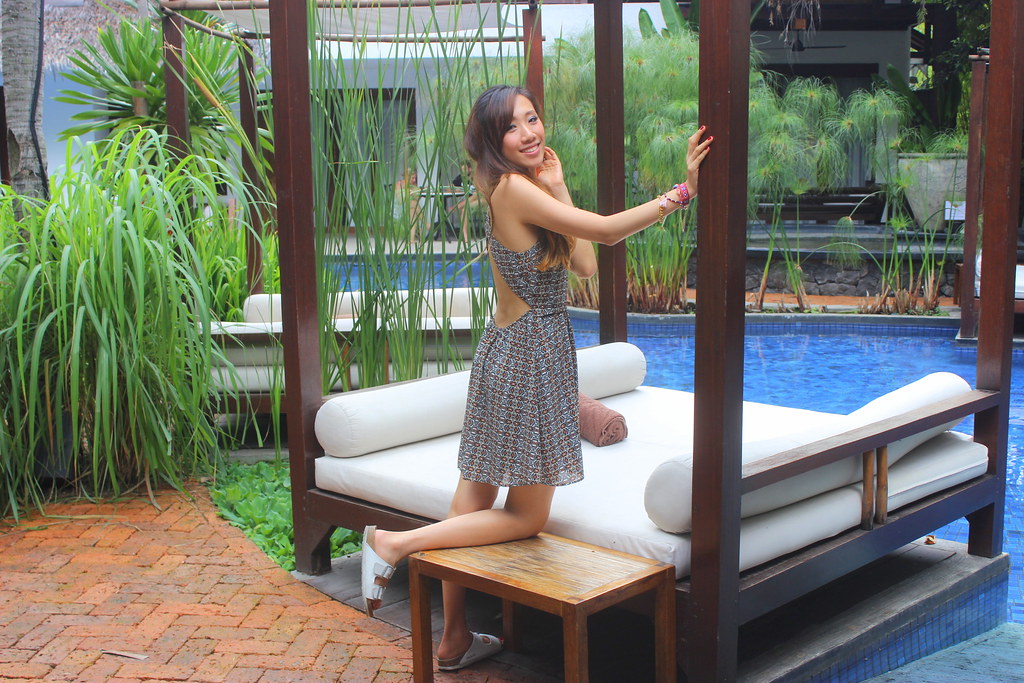 Big Guy spoiled me rotten on my birthday by turning it into a 4-day celebration. I’m guessing this staycation is gonna be super hard to top! 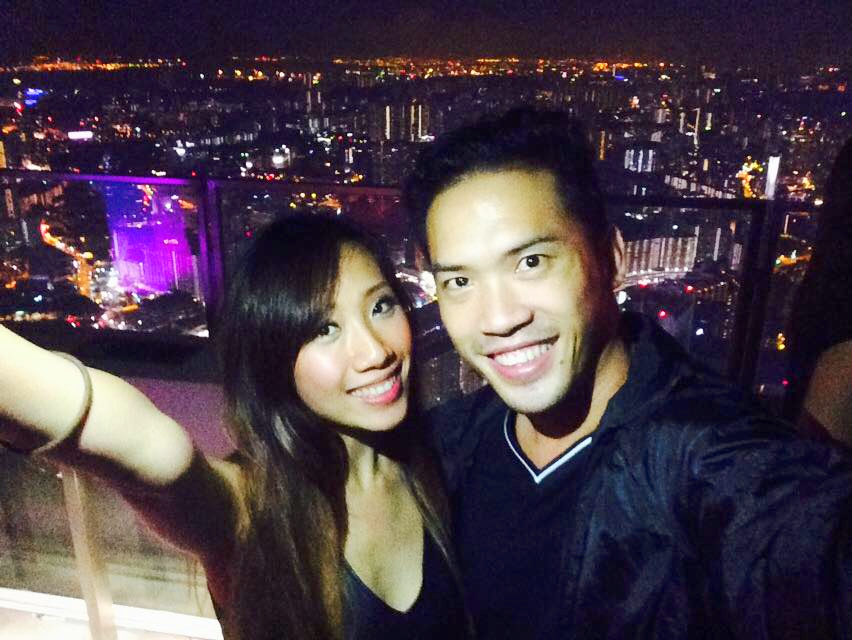 Ended the last month of the year in Singapore for a business meeting. Despite my voyages, I’ve always wanted to go on a business trip out of the country. This was my first and I was head over heels about it. In the evenings I managed to squeeze some time with my friends. In this picture I was with my best guy friend, Oli, at the highest bar in town! The music played that night got us groovin’, the crowd was amazing, and the view simply dazzling. 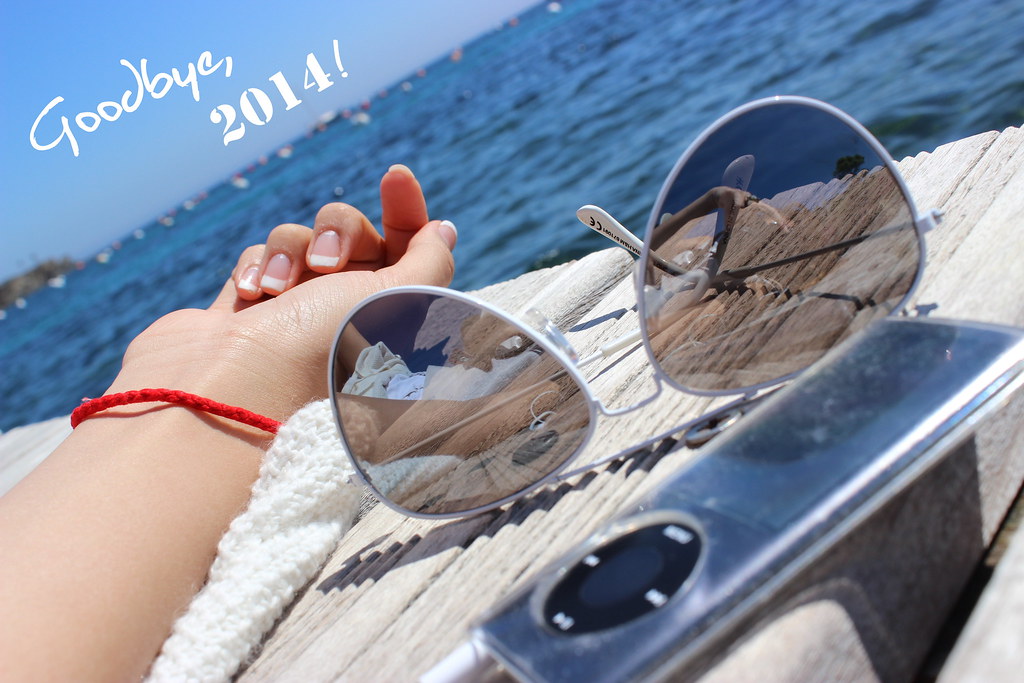 Thank you, for being such a wonderful year! 2015, please be kind to me.