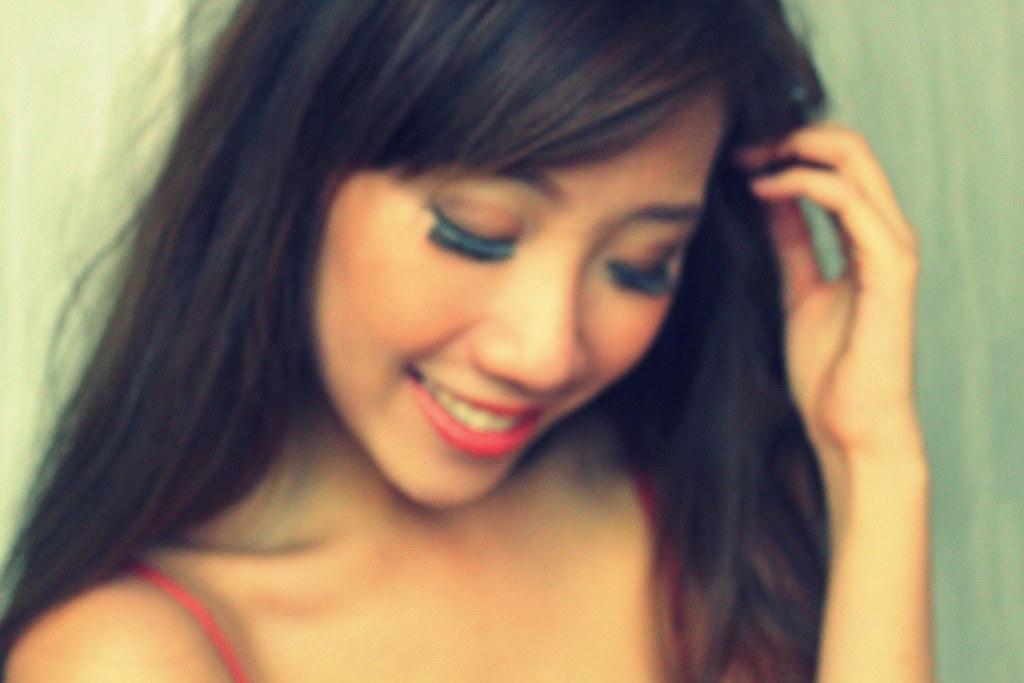 12 months passed by, no, 11, or 10 months in fact, and I lived with the believe that I was 26 years old. 3 people had begged to differ and I remember debating naively with ridiculous strong faith that I am, twenty-six. It was until I got down to doing the math when I realized that shit, I am turning 28. They were right.

It was a not-funny kinda funny when I found that out; as if someone just informed me that I’m an adopted child. It took awhile to sink that in. 28 is not such a big ol’ number, but it arrived like a punch through the heart with the message: You are not getting younger, girl!

Amazing. Watching how my 20’s fly by is like tryna watch a complete set of drama series in one go, till you lost track of which episode you’re at.

I never worked a day in my life on 21st November. With my ‘lucky travels’ this year, my leaves run dry very quickly yet I insisted on taking unpaid leave. Did I have any plans? No. But I strongly believe it is the least one deserves or can give to himself on such a significant day.

Debates, there are many; on whether birthdays are a big deal. Some say it’s “just another day”. Though, think about it. You are only 18 once. 28 once. 38 once. You can’t be 40, hoping you could perhaps re-celebrate your 39th when you realized this is it – there is absolutely NO turning back to your 30’s.

Birthdays don’t necessarily have to be about parties or celebrations. It is a day for you to look back, reflect, and treat yourself to something special because after all that journey, yes, you do deserve a little love.

So what did I do on my birthday? To be exact, I started with a rejuvenating massage, followed by a hair wash. Met an ol’ friend for lunch. Get caught in the rain. Took a nap because it is the most perfect thing to do on a rainy Friday (can you deny that?). Read half a page of my book. Then Big Guy took me to Saujana for dinner; where half the restaurants were closed for functions. Didn’t want Japanese but end up with Japanese anyway. Hot Sakae was THE BOMB. Had two. And you know what?

It was only the beginning of an end. The weekend that followed, I call it “The Great 28“. I’ll leave you with that for now. 😉