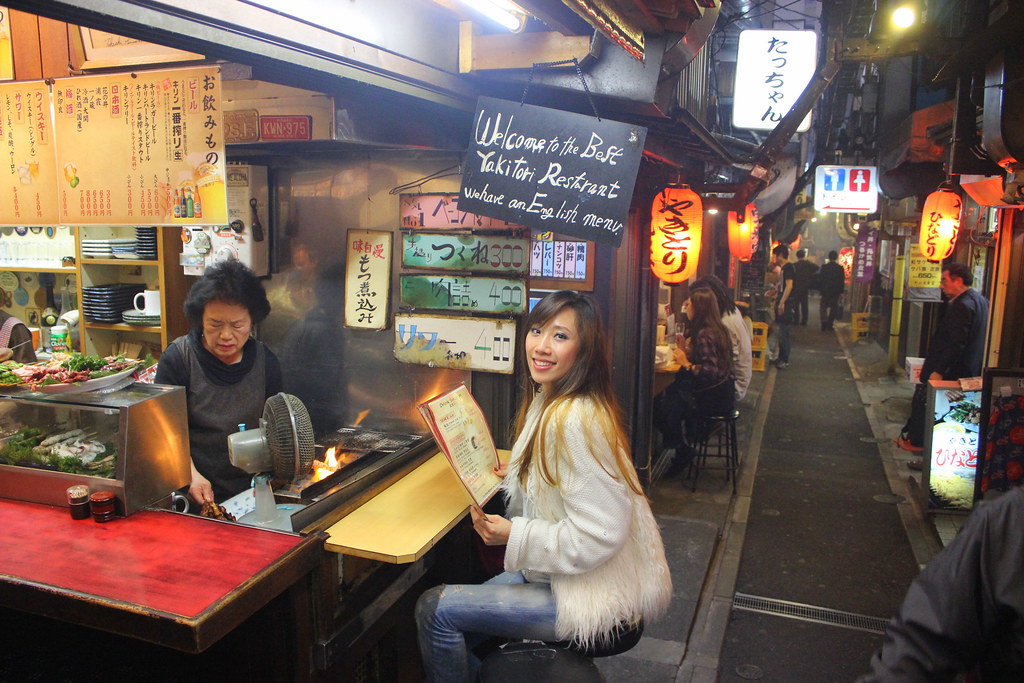 I wouldn’t mind smelling like yakitori when it comes to Omoide Yokocho a.k.a. Shinjuku’s Memory Lane or its nickname, ‘Piss Alley’.

Imagine wands of tasty morsels smoked to perfection, accompanied by delightful sips of hot sakae that kisses you ever so sweetly on the lips, trickles down your throat, warming you up from the inside. This place makes even the most serious Japanese businessman on the metro open his heart for a friendly conversation. 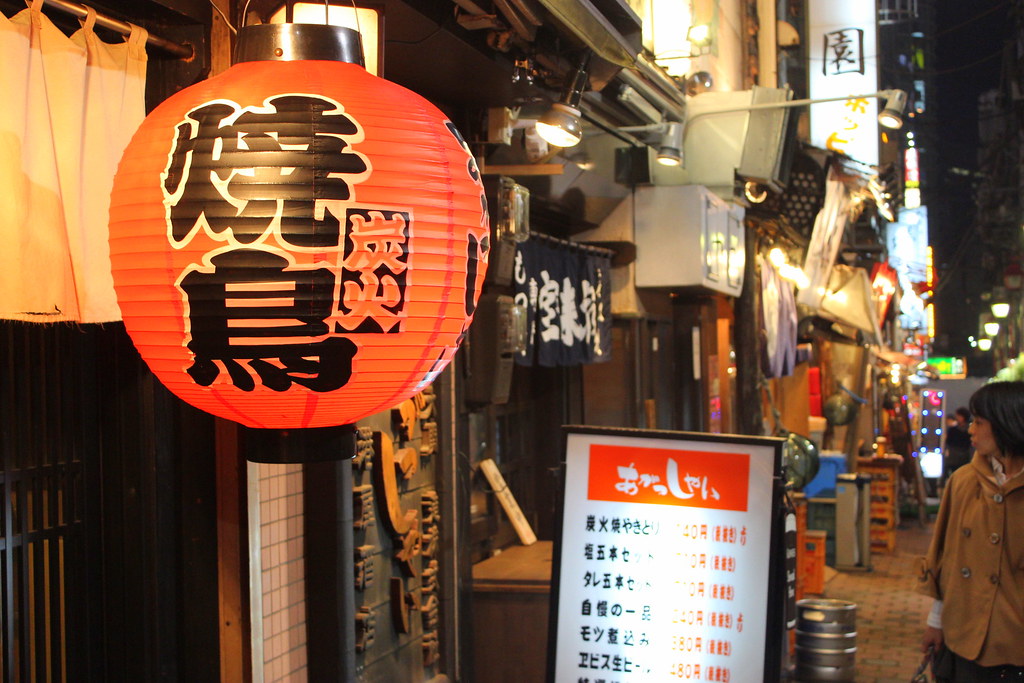 Today, we are going yakitori-hopping along this fascinating food maze to awaken our senses, virtually. 😉 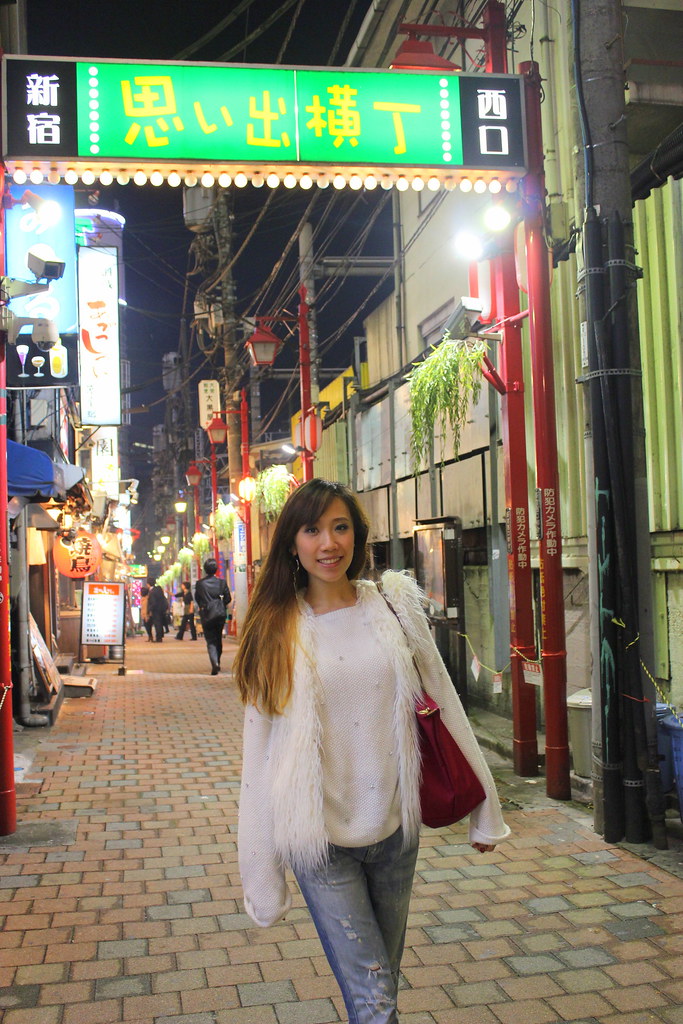 I got off at JR Shinjuku Station, keyed in Omoide Yokocho in Google Maps, and allowed myself to be brought here by foot. It was only a short walk and you’d be amazed by how Google Maps works so accurately in Japan. 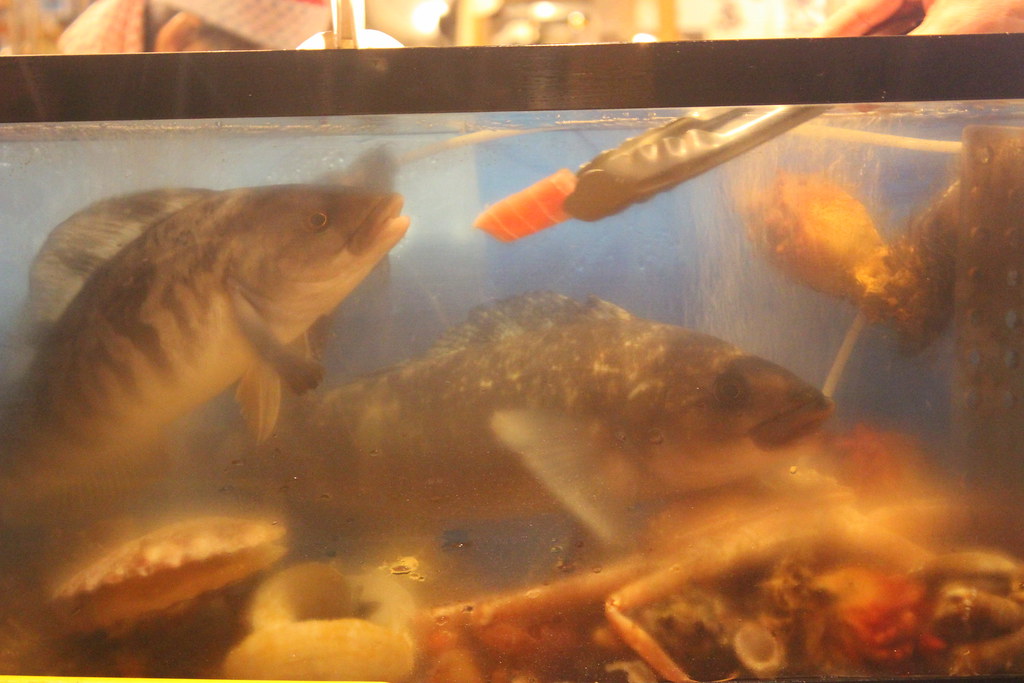 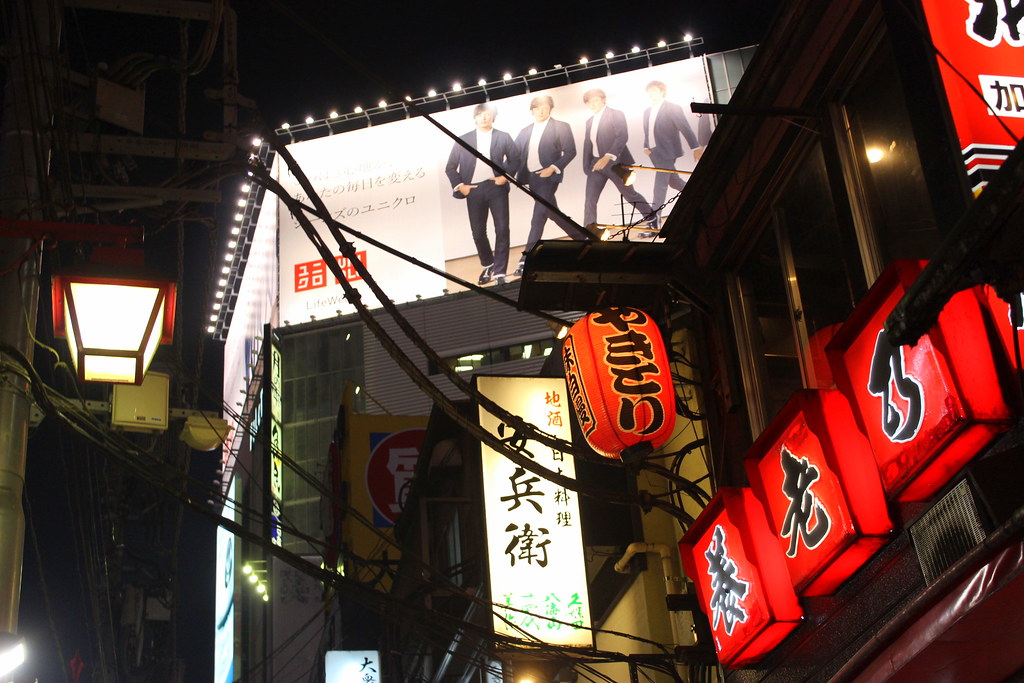 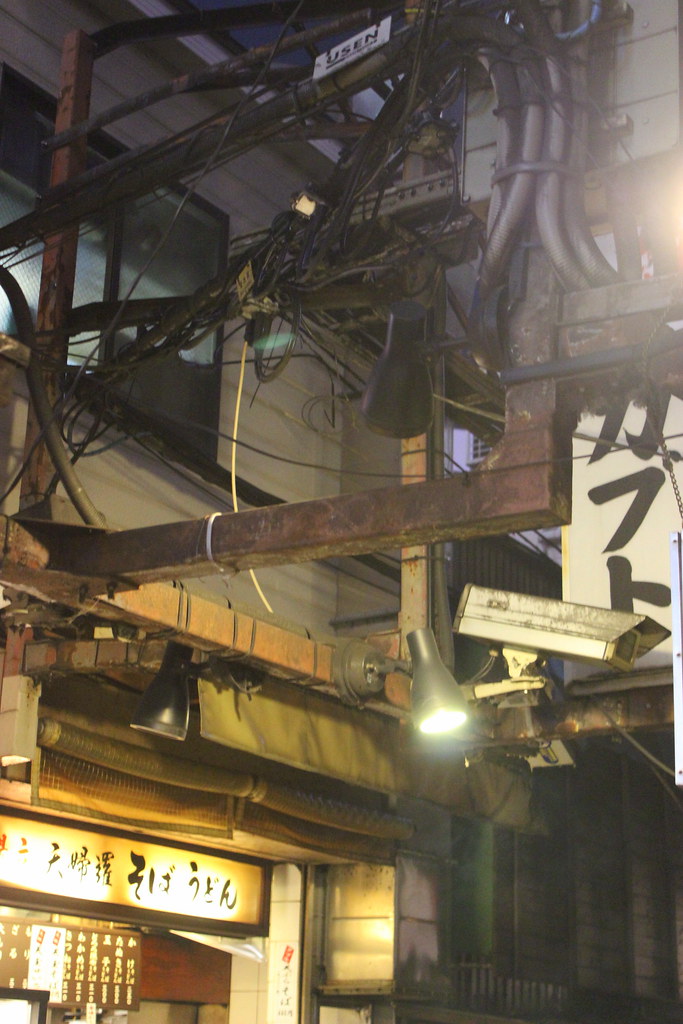 {Tangled wires decorating the view above you, giving that 3D dimensional of a tight scrum} 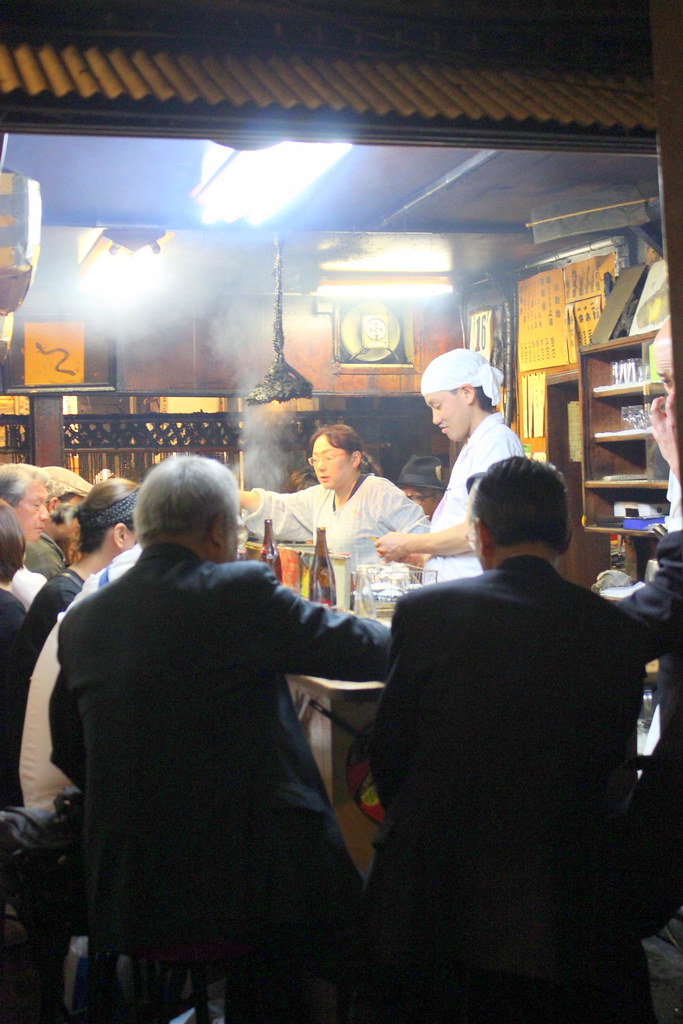 My first real yakitori experience was enlivened by this stall: 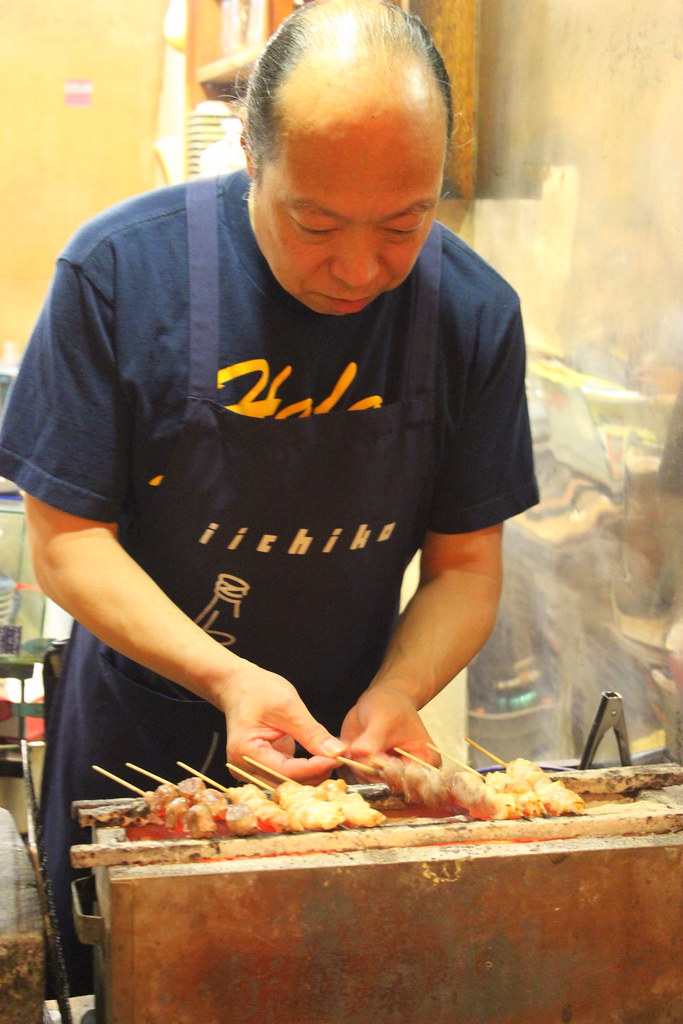 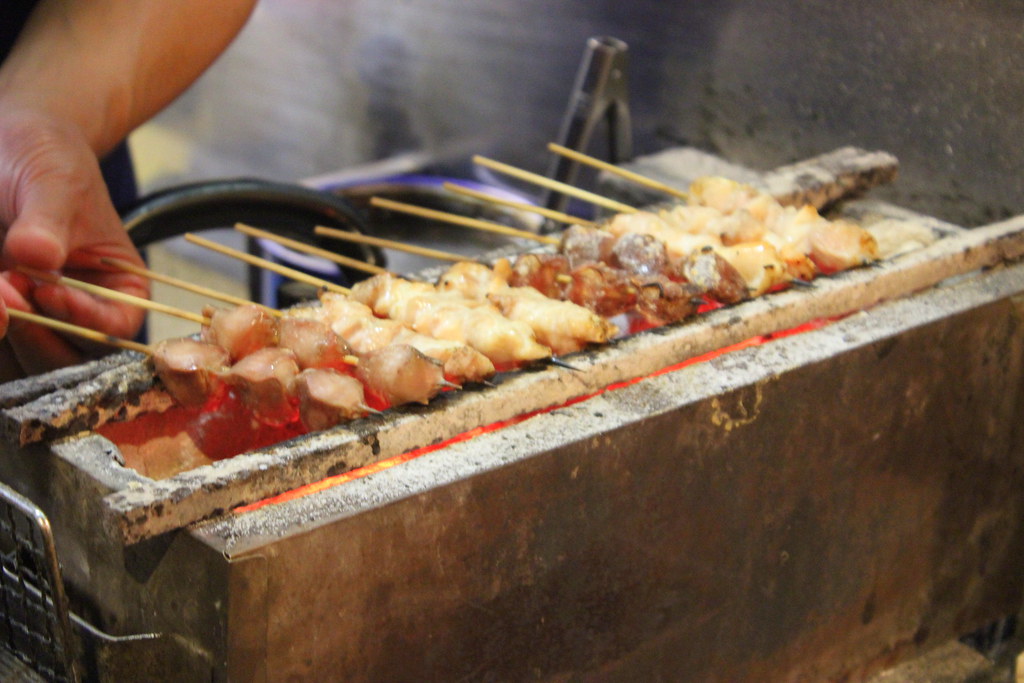 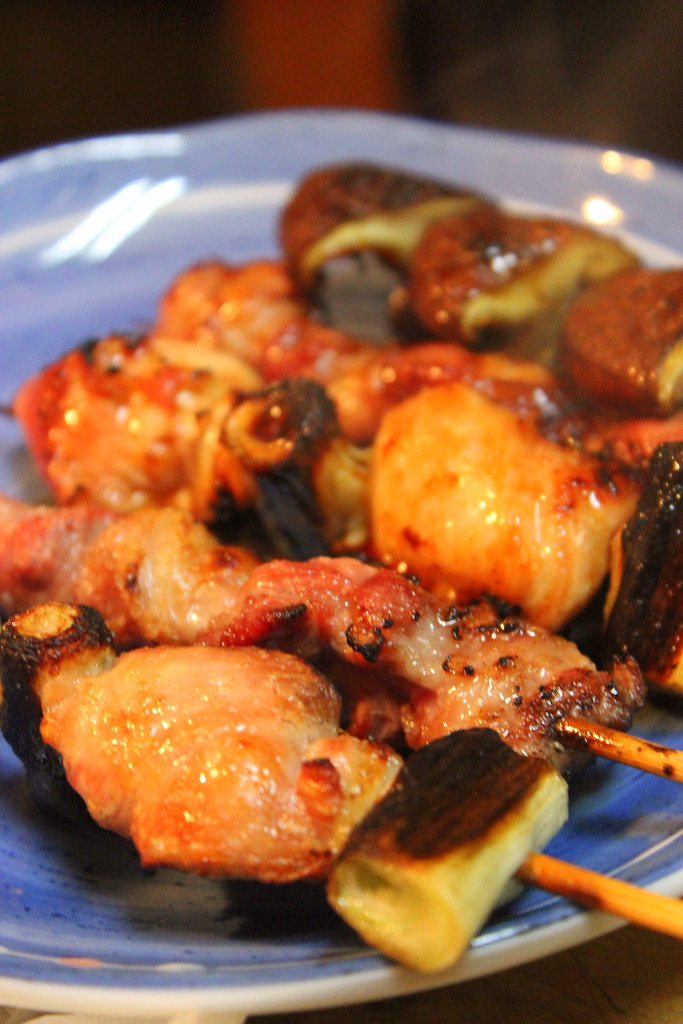 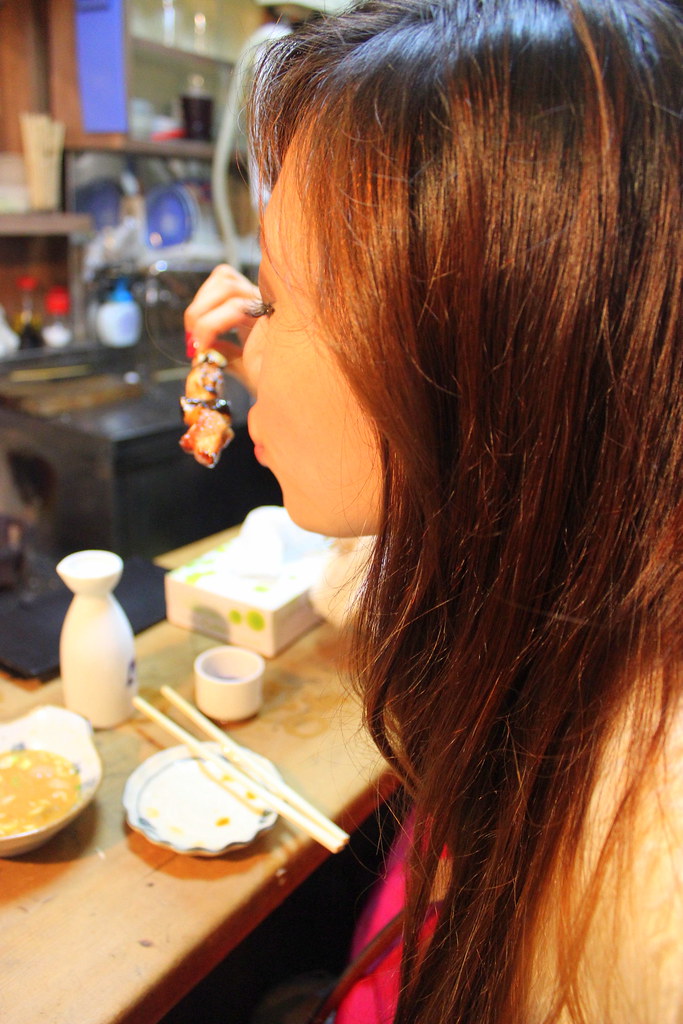 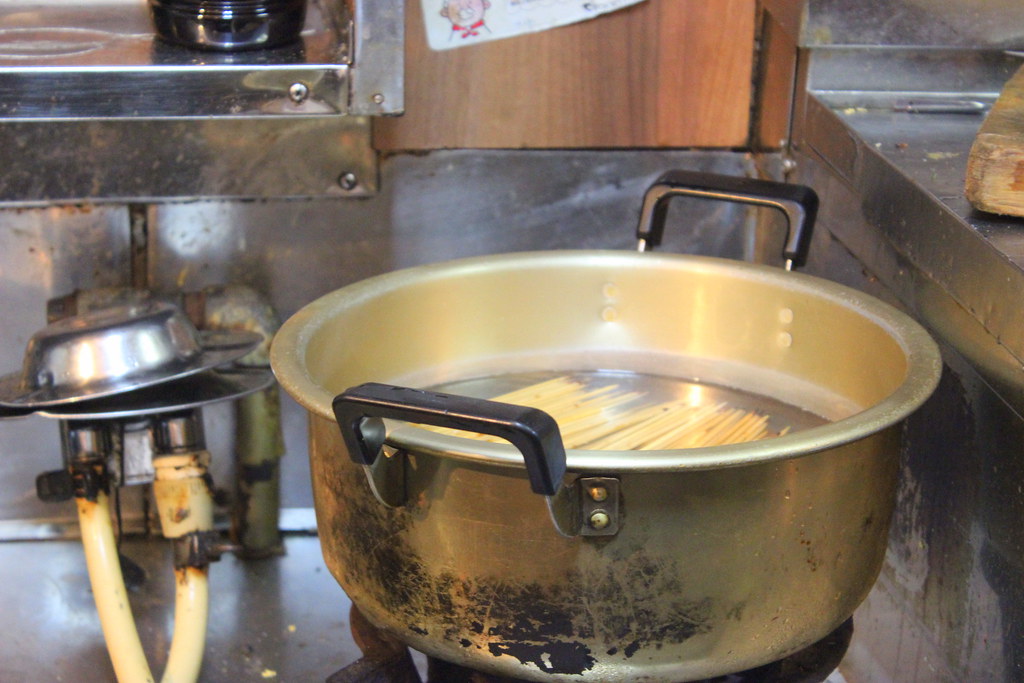 {To be honest with you, I had mixed feelings when I saw this pot. I was pleased to learn how the Japanese recycle, yet I can’t help but wonder if the water was really boiled up to 100 degrees Celsius? Food for thought.} 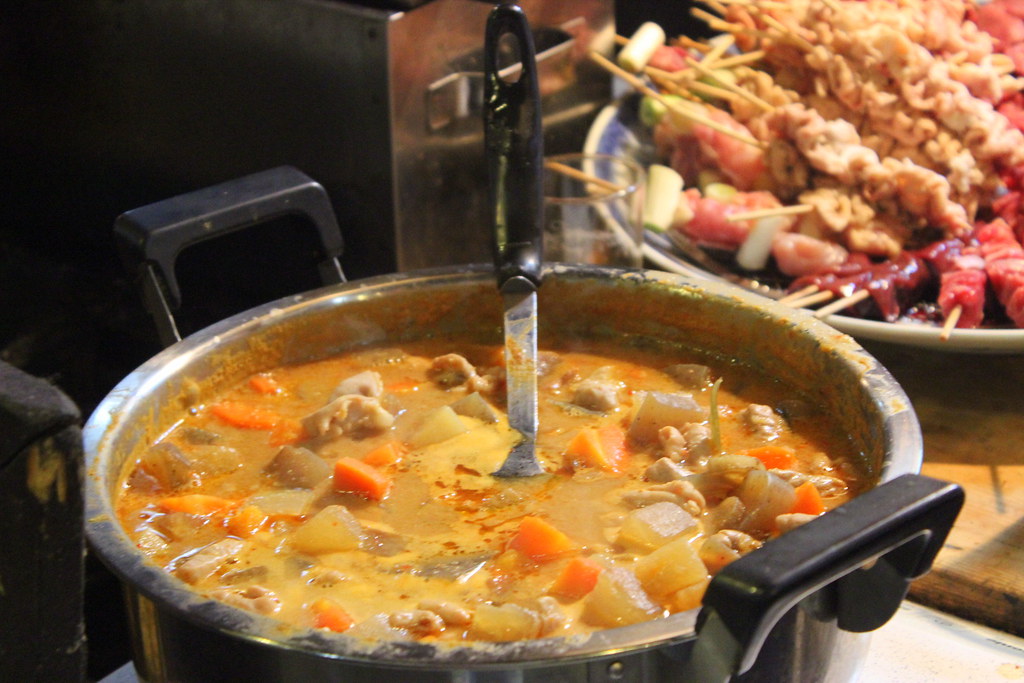 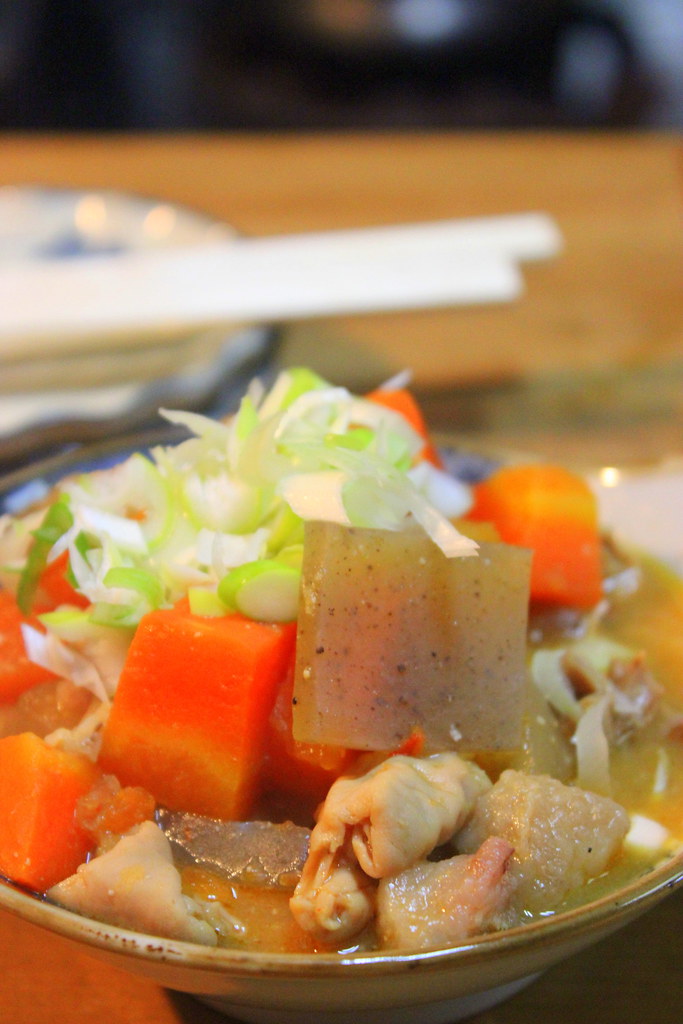 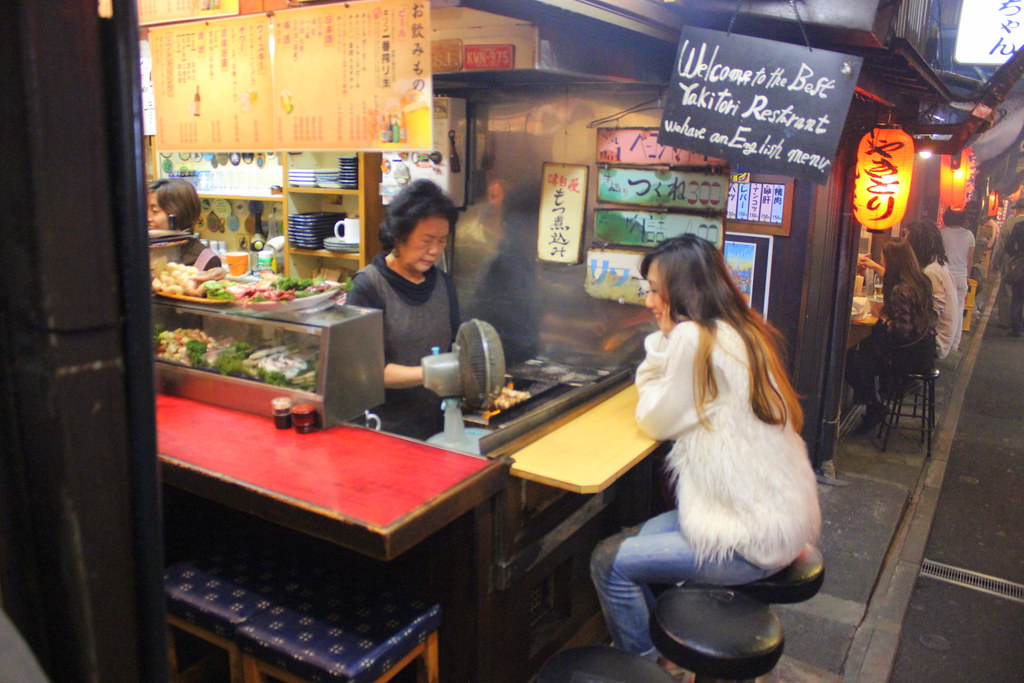 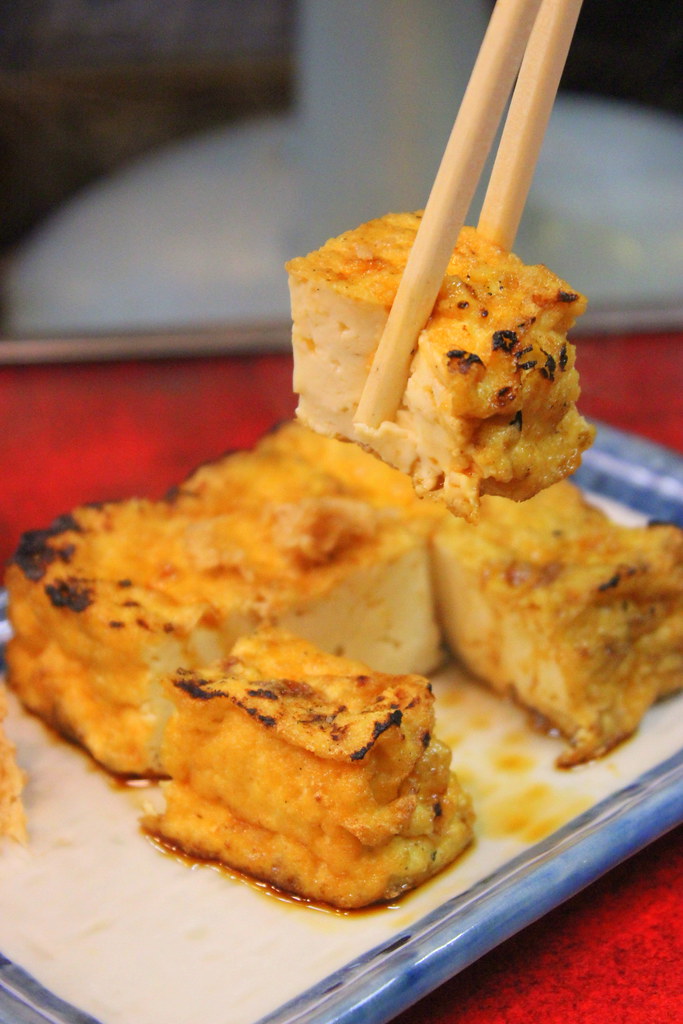 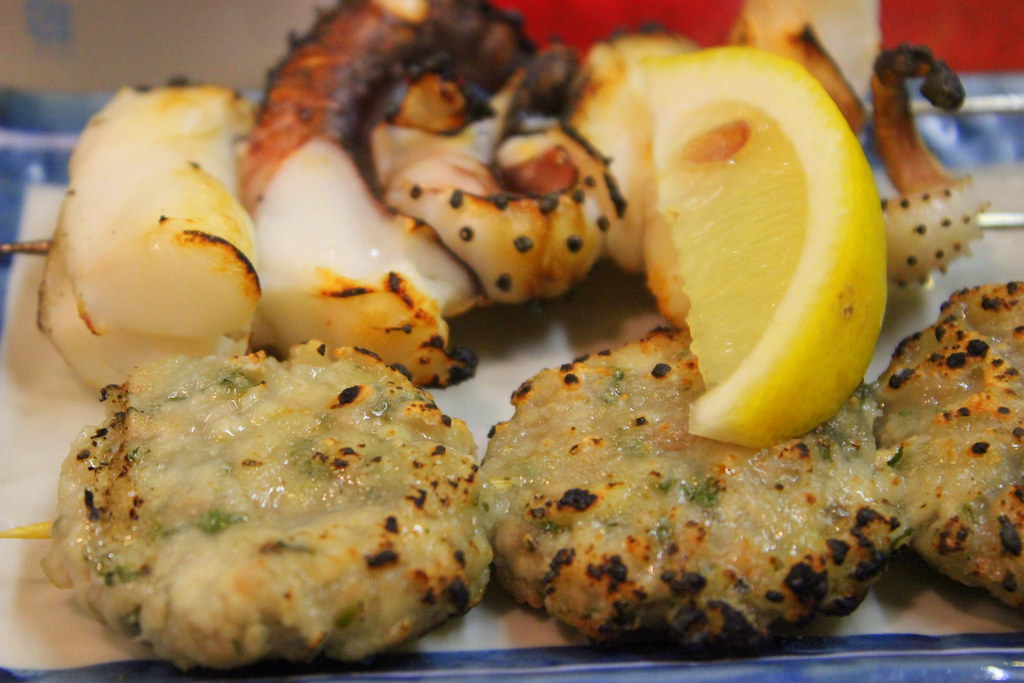 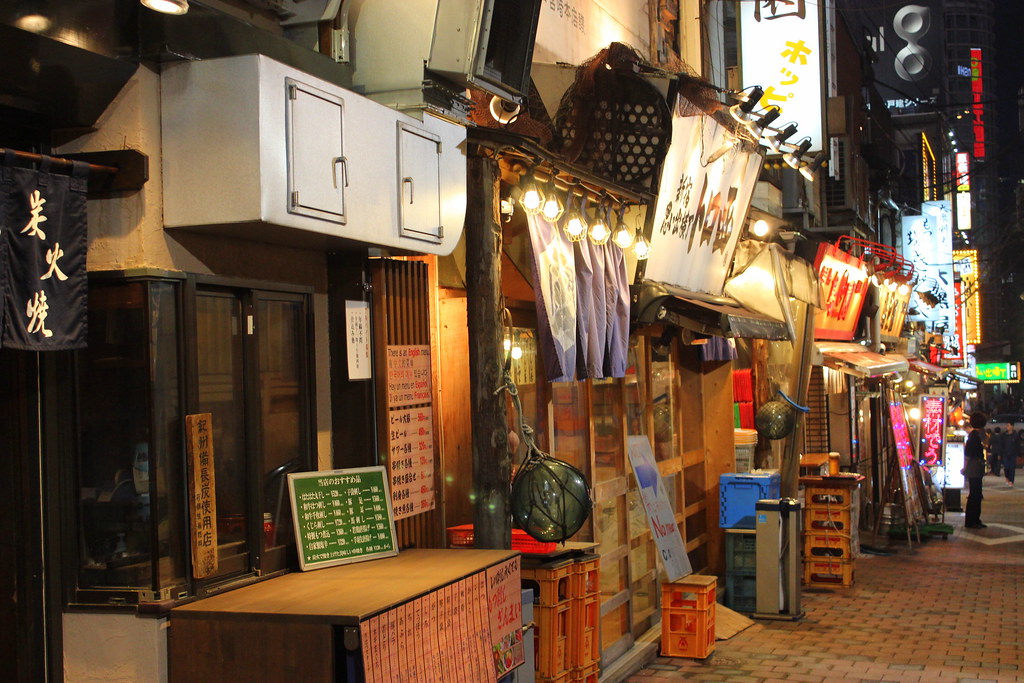 {There are a total of around 60 bars and each one of them looks’same same, but different’} 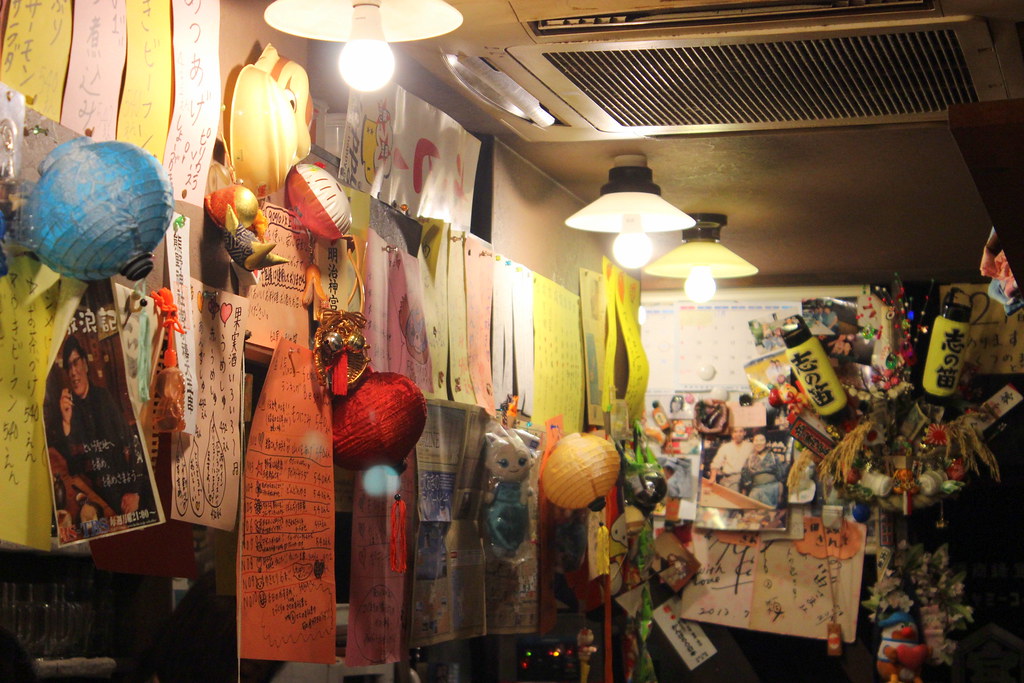 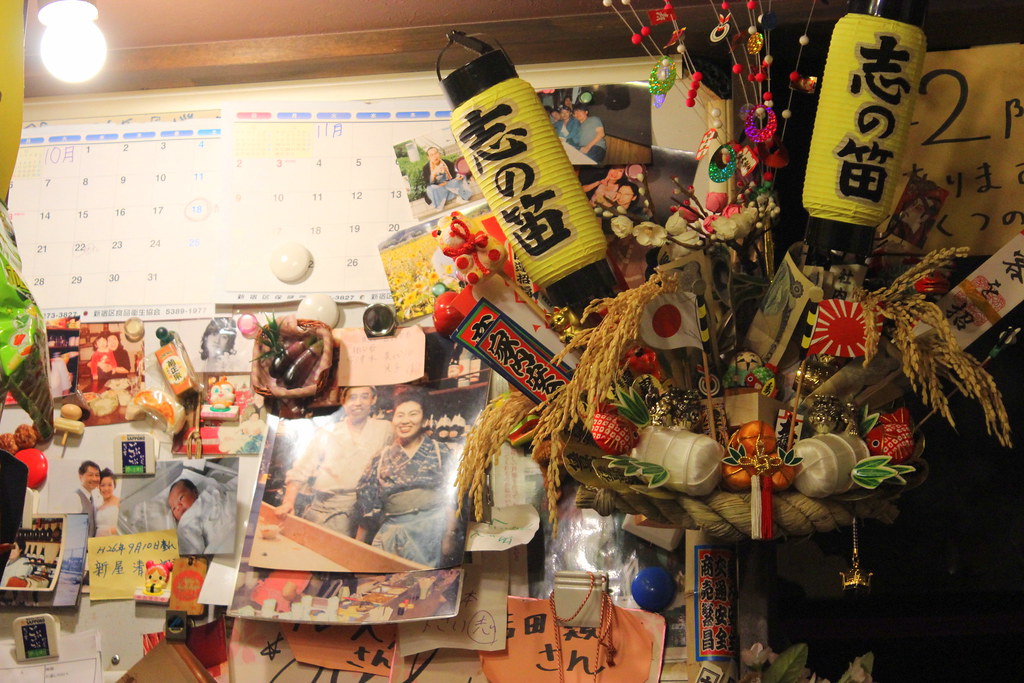 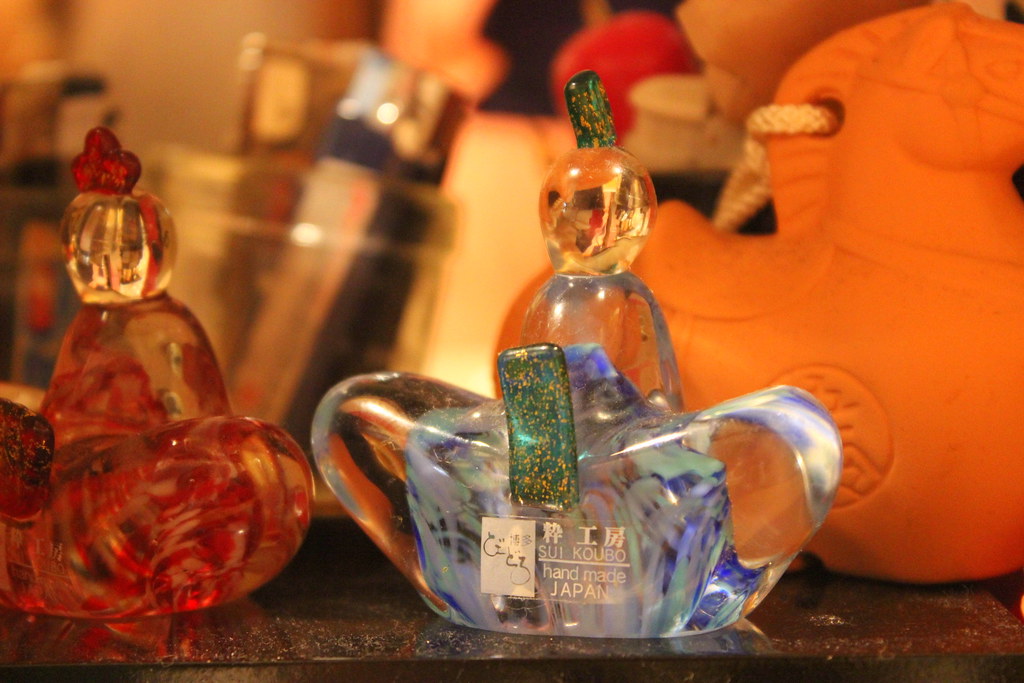 {If there was a Most Quirky Bar Award, this spot would undoubtedly sweep it away} 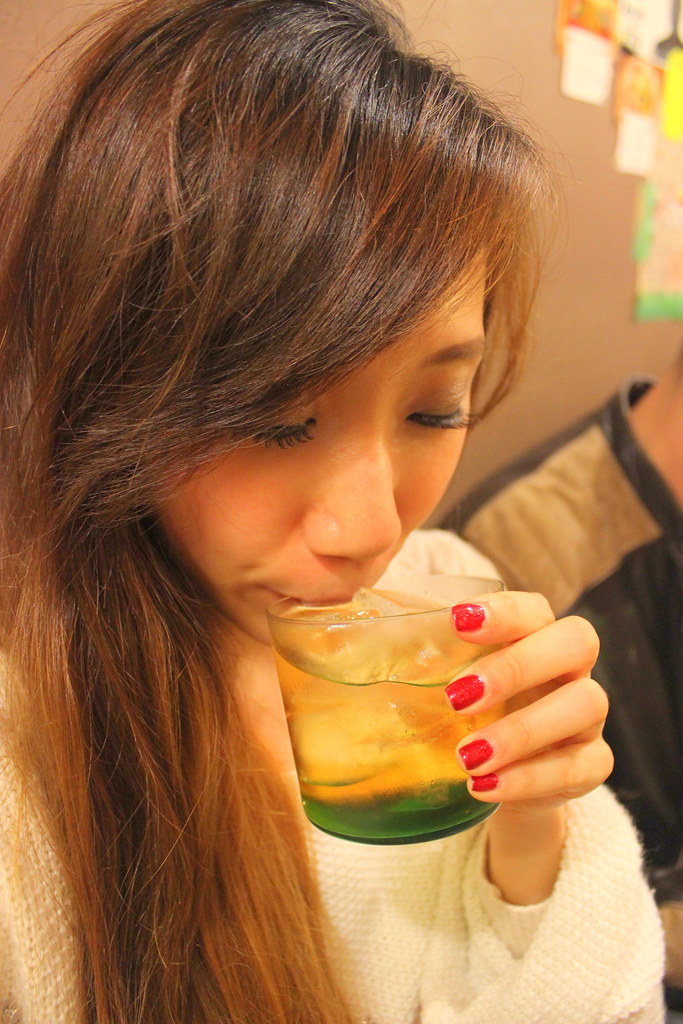 {Drinking Japanese plum wine for a change, after losing count of my sakae intake} 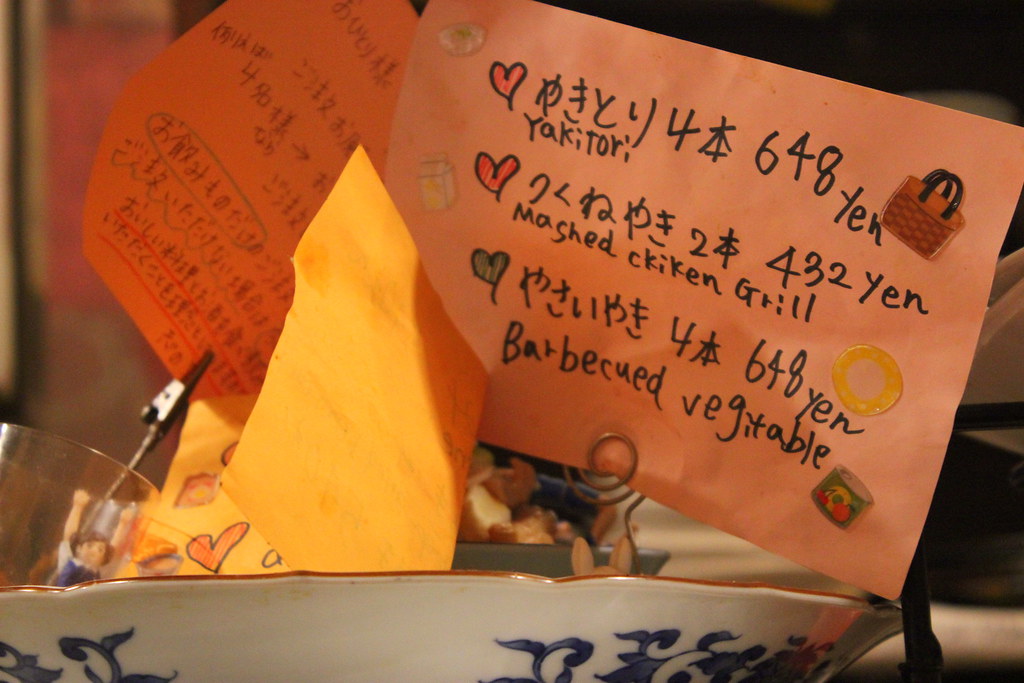 {The cutest menu: here they serve grilled CKIKEN and barbecued VEGITABLE too} 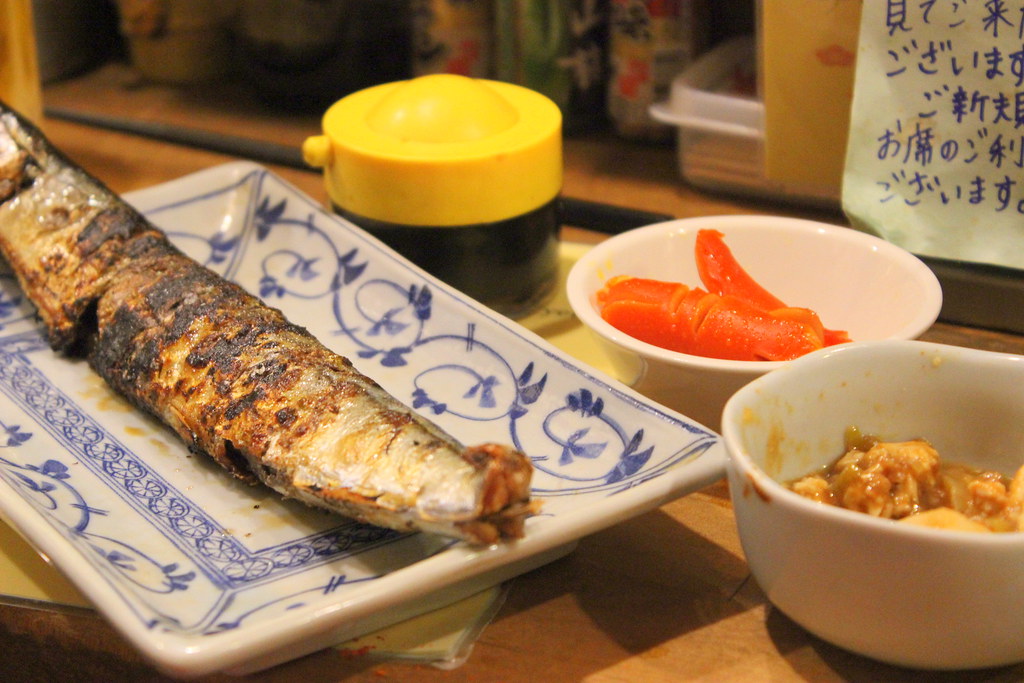 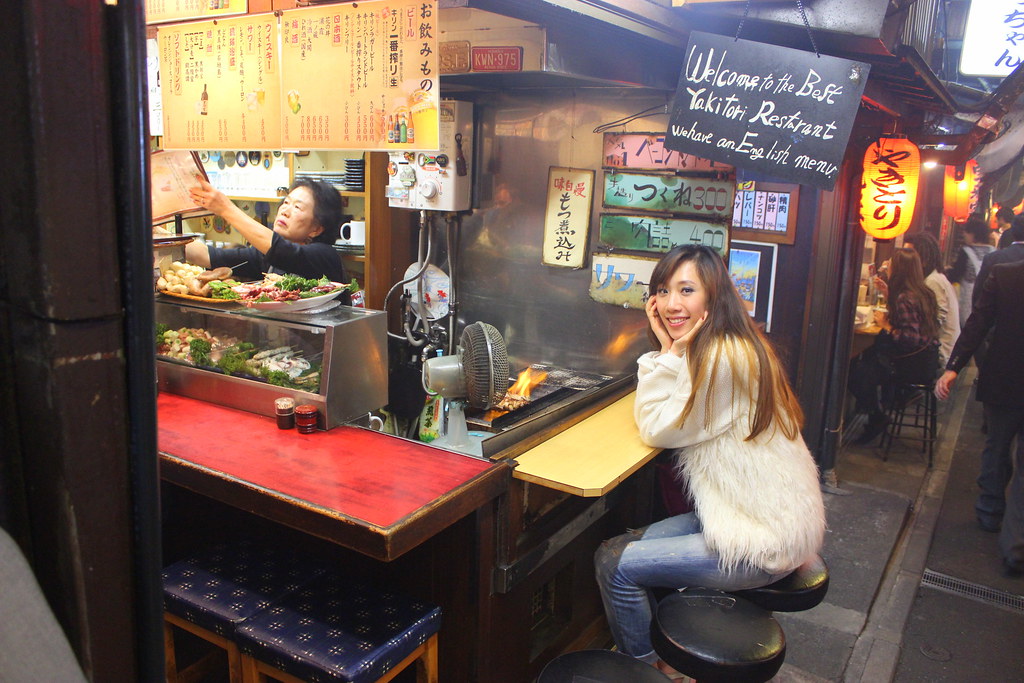 There is no other place in the world that could make you crave for smoke and noise . . . and I mean it.