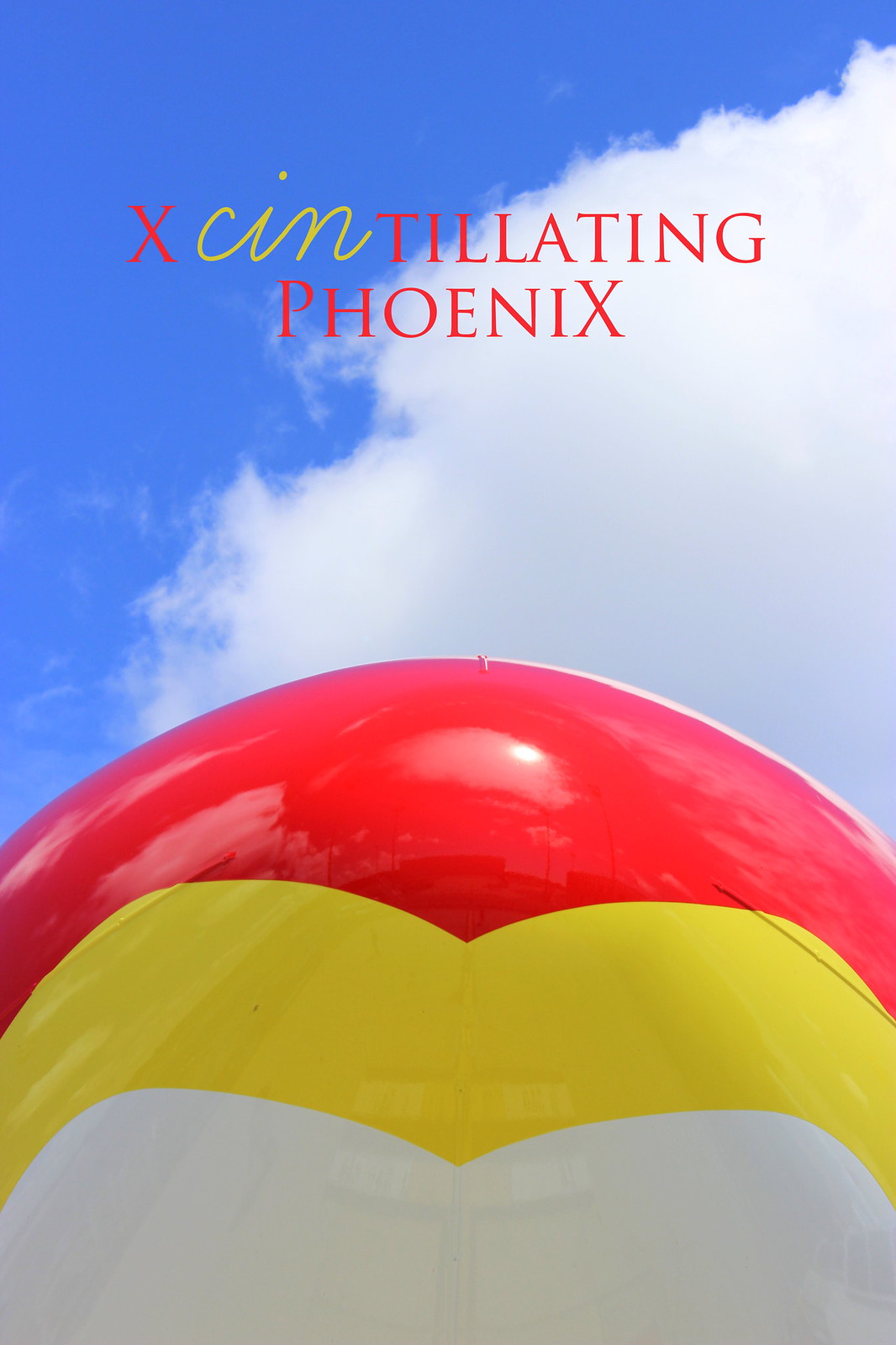 There are many bucket list ideas to get you inspired when it comes to feeding the hunger for life. Some will certainly happen in time, while some are so special you think adding them into your list will just make your dreams seem way too far fetched. But sometimes, they magically fall into your lap like durian runtuh – no daydreaming or planning required. The beauty is how it just happens.

To be the first to fly with AirAsia X’s new bird, the Xcintillating PhoeniX (love the –cin in it) was ‘it‘ for me. I must have gotten someone else’s wishing star by mistake . . . or perhaps AirAsia is my lucky star! 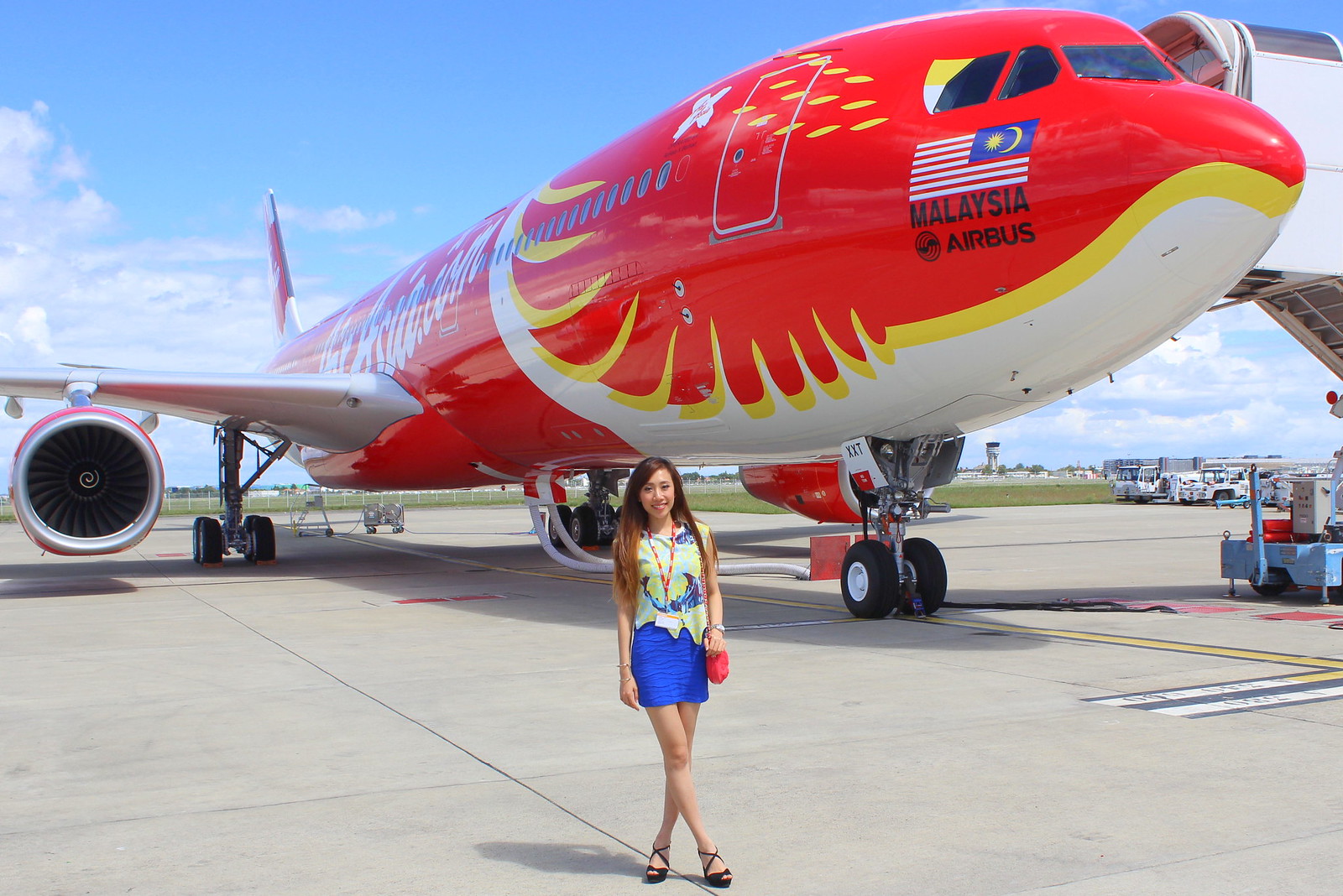 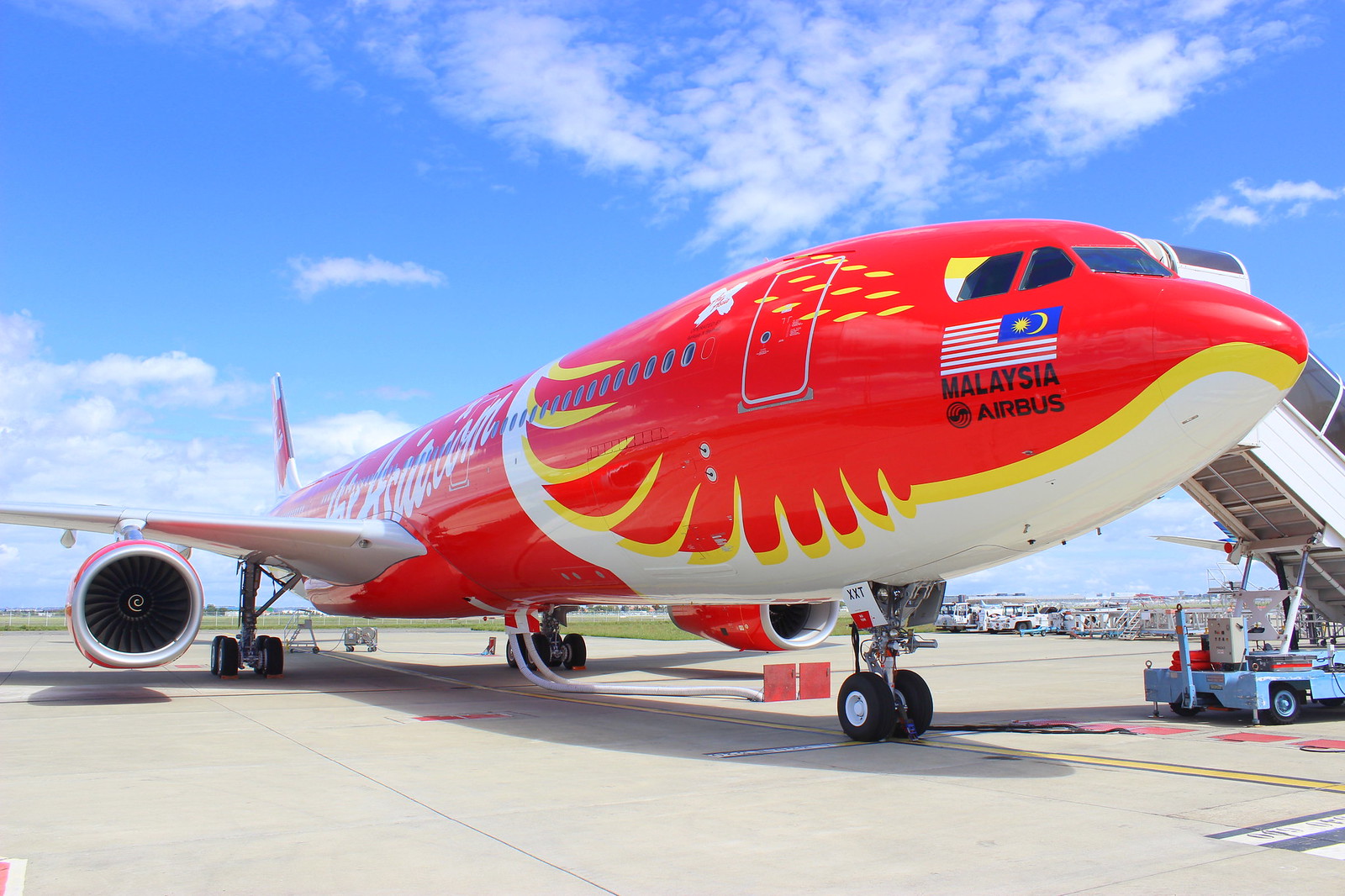 {The fierce yet friendly and lovable face of AirAsia X’s new bird – Looking at it, I can’t stop smiling and somehow secretly feel proud to be Malaysian} 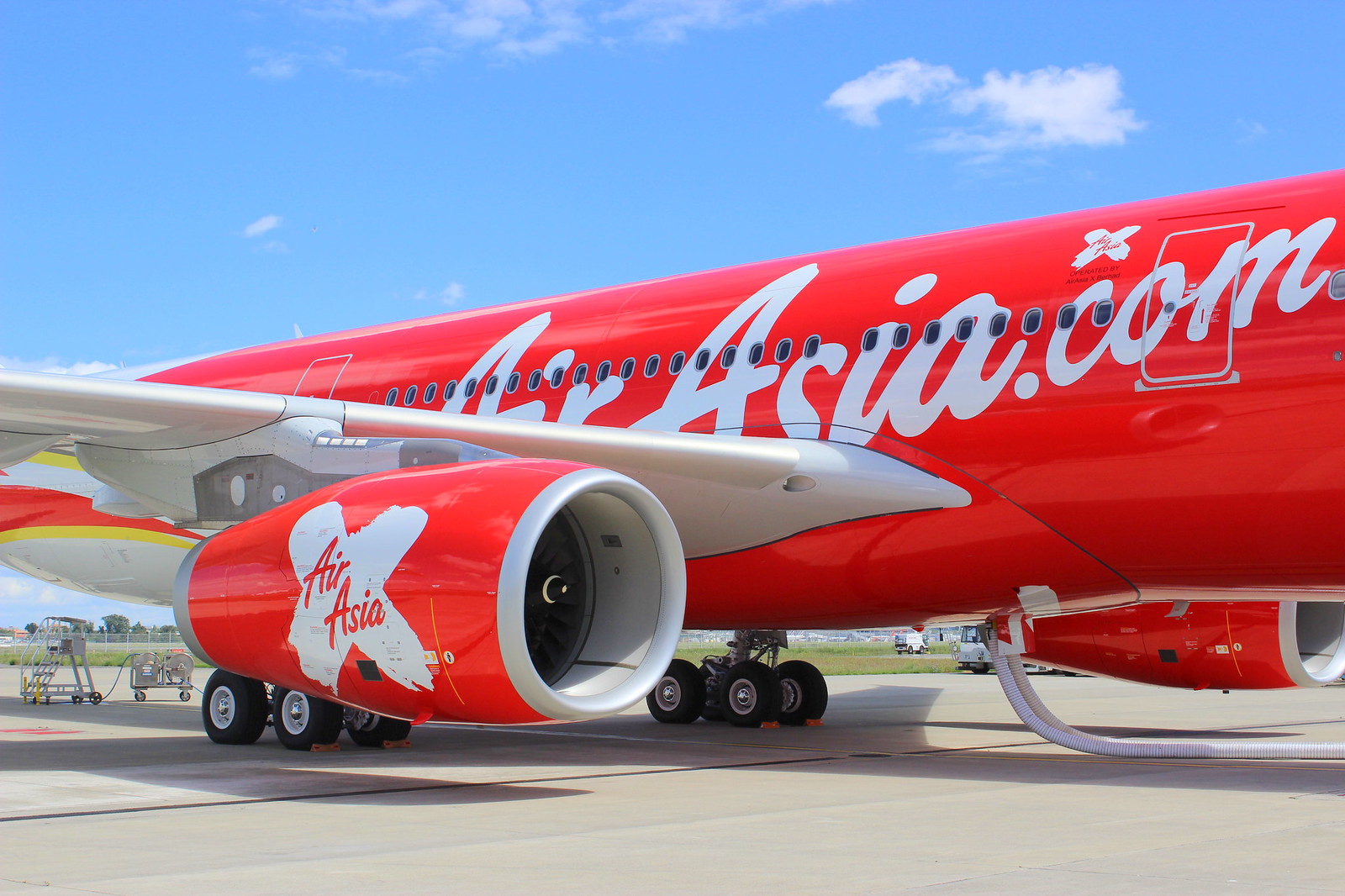 {This new A330 phoenix accommodates up to 377 seats, flying passengers to medium range routes while providing comfort at the same time} 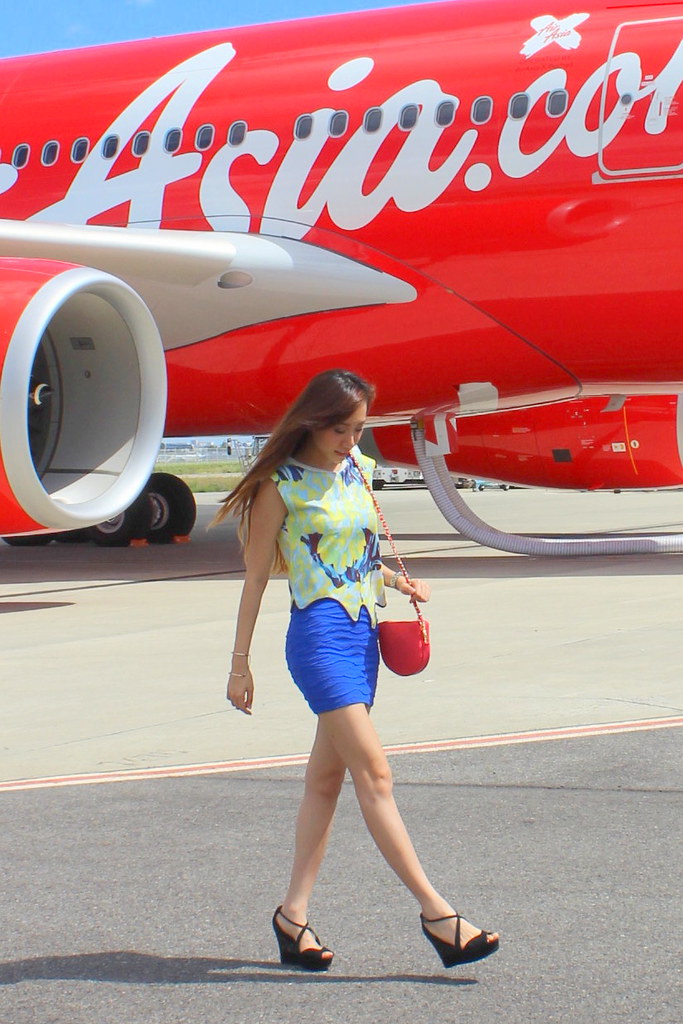 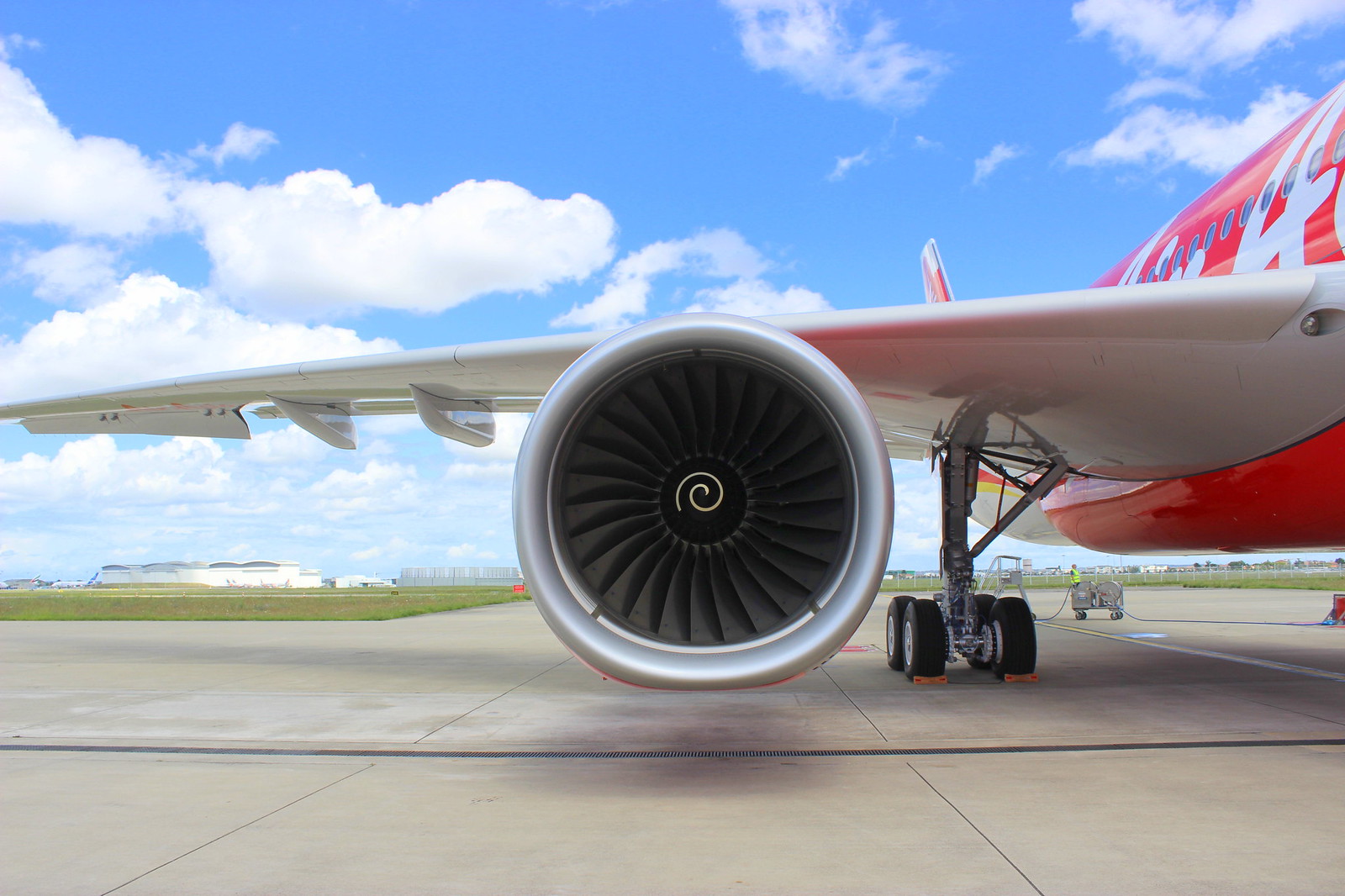 AirAsia X is a low cost carrier, but don’t be mistaken and go on thinking that means its quality (of pilots, planes, safety, or even its meals) are low standards. These planes are by Airbus where the big boys like Emirates, Etihad, Korean Air, etcetera got their A330 or A380 planes too! The hallmark of AirAsia X is that it is affordable so that everyone can fly further. 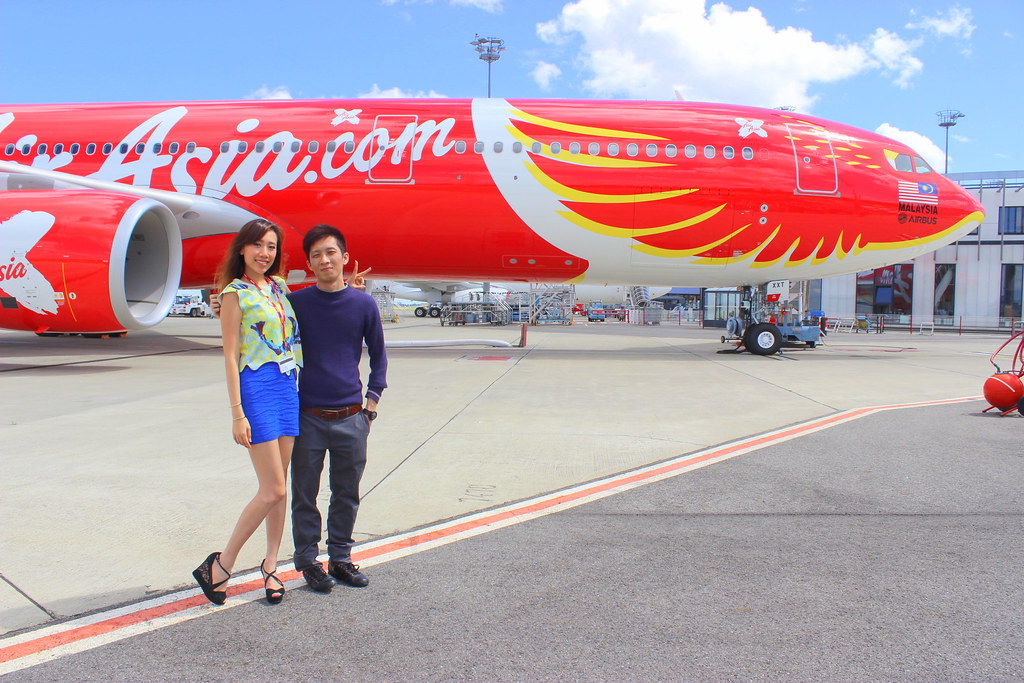 {Posing with the #winning aircraft designer, Denzel and his ‘trophy’ plane – I can’t stop imagining how big his heart must have swell when he first sees his aircraft design here. Can you?} 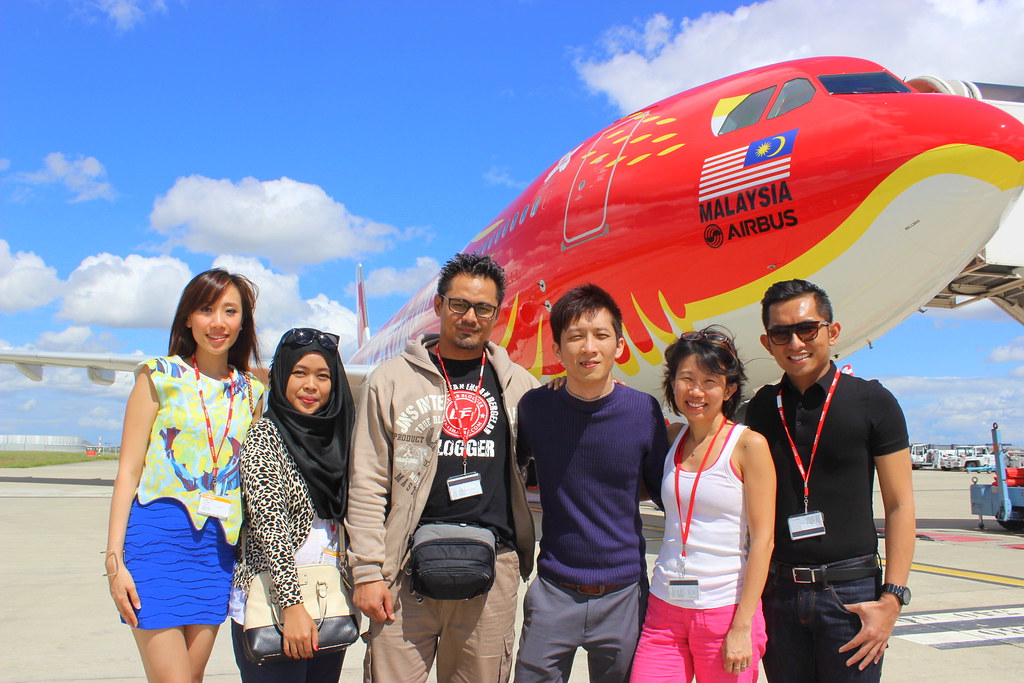 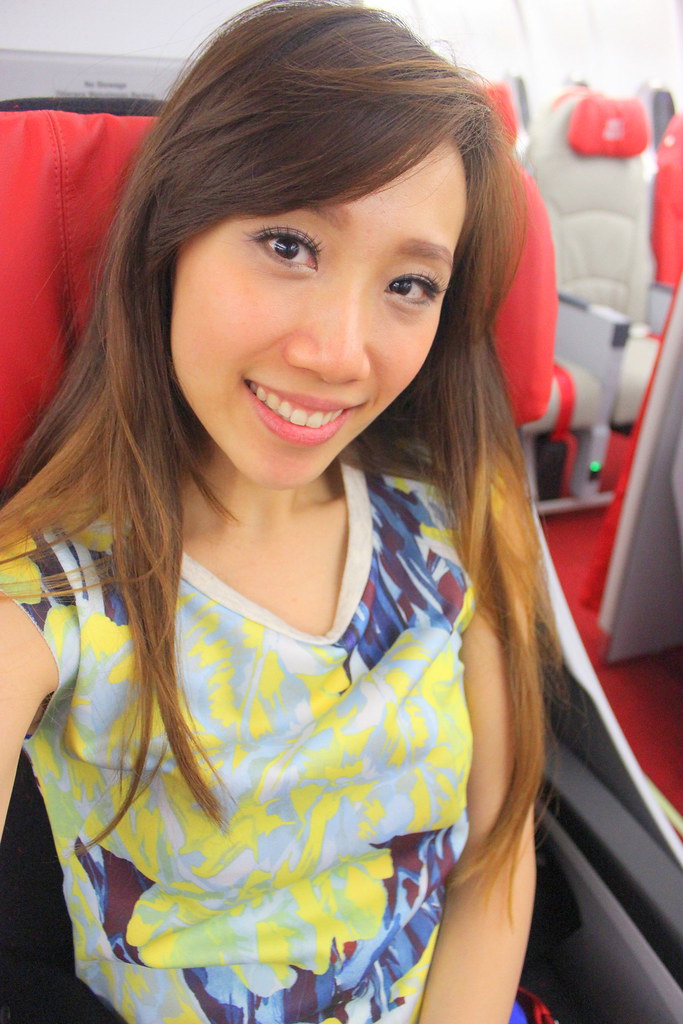 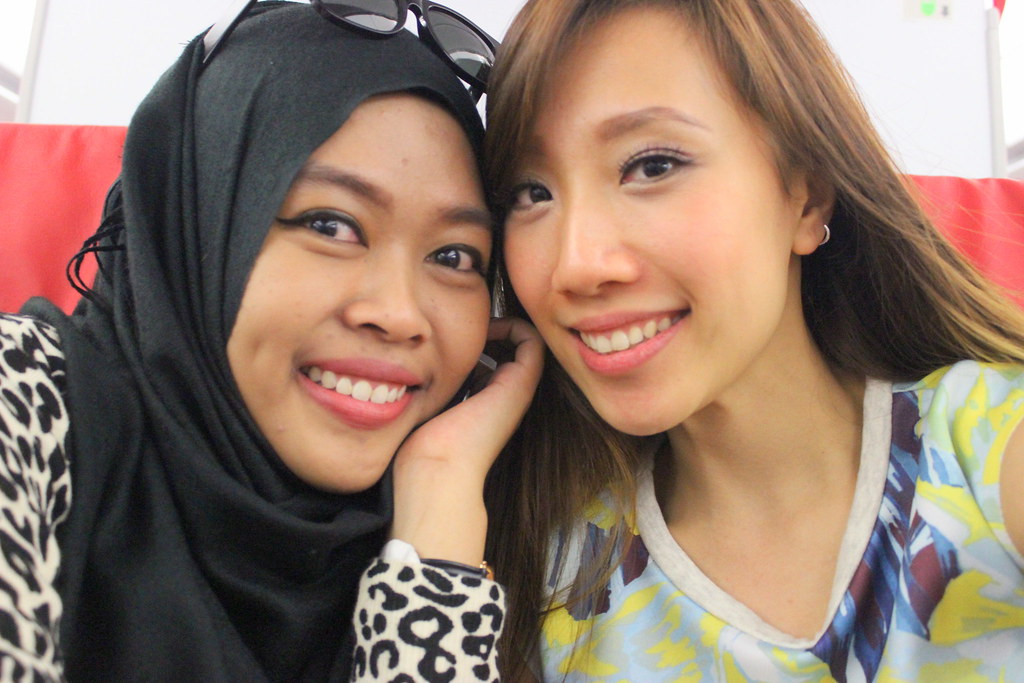 {My new friend / Paris partner-in-crime, Shea, who made me laugh so much throughout our oh-so-lovely flight} 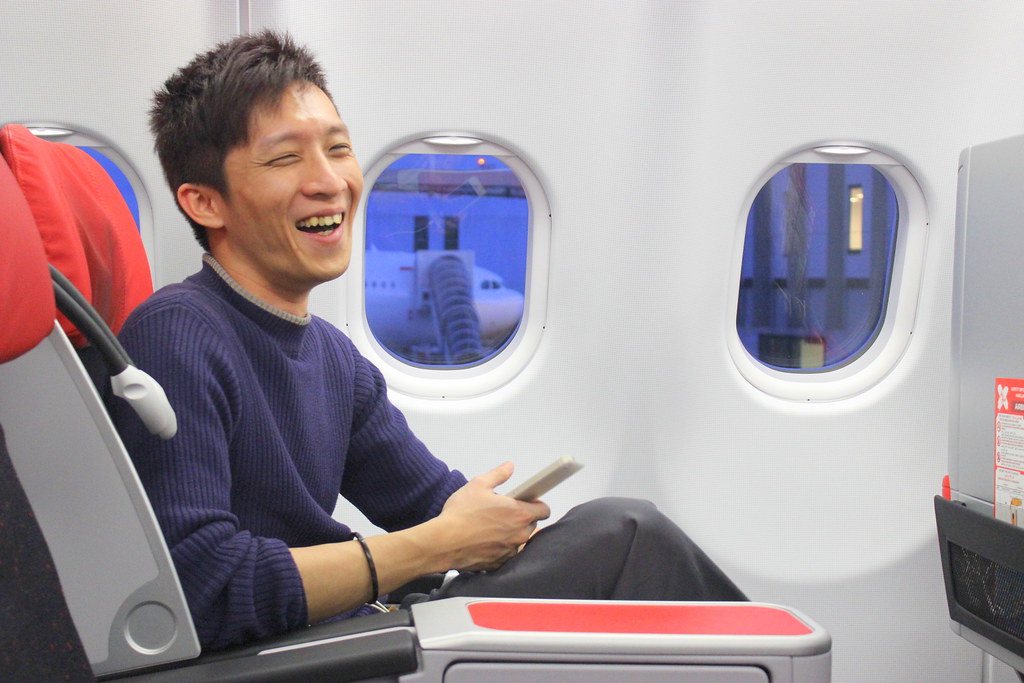 {I told Denzel I would charge him for this priceless moment of him laughing which I managed to capture, because he is so unbelievably shy} 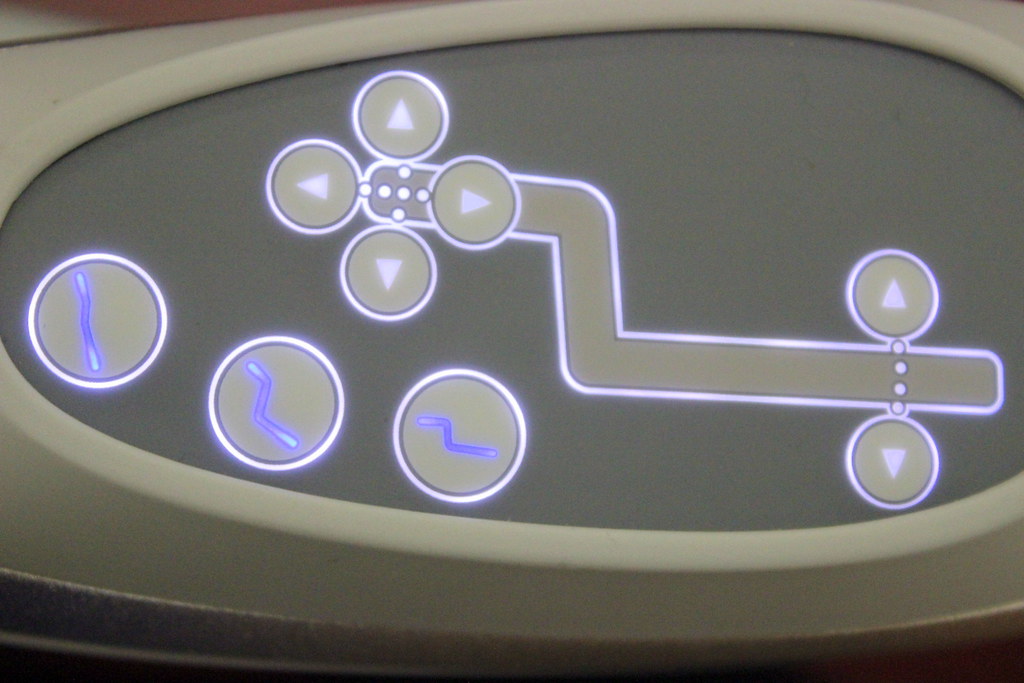 {For 14 hours we slept soundly on our Business Class Flatbed seats in FULL RECLINE POSITION. Shea and I were screaming in delight to find universal power sockets to charge our gadgets. Which low fare carrier offers awesome things like that?} 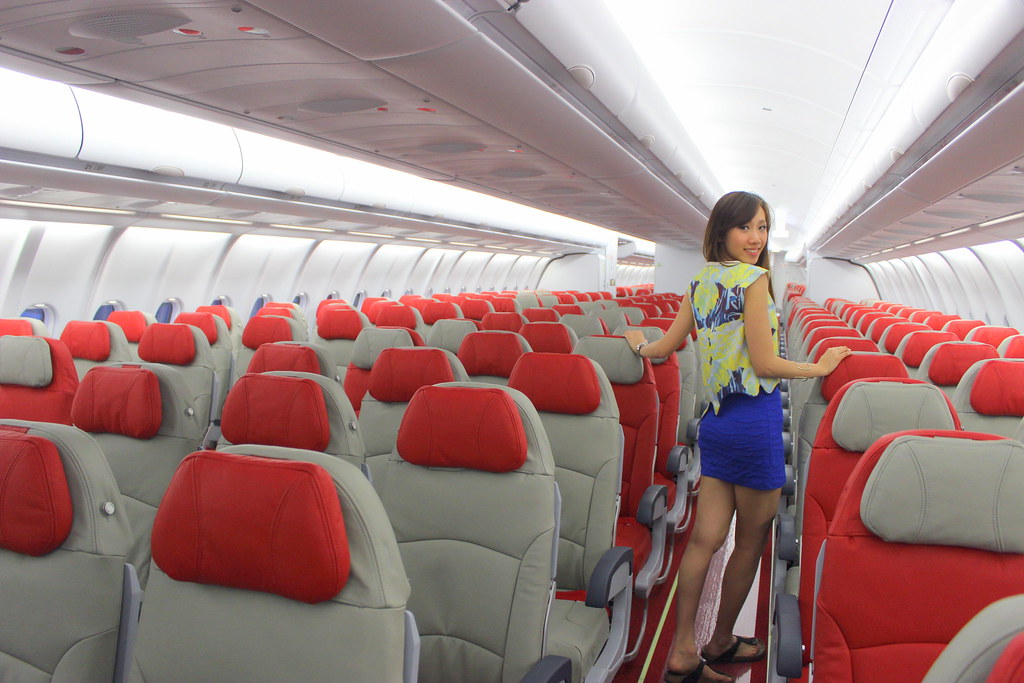 {When AirAsia X promises exclusivity, they obviously mean it so I dare flaunt it} 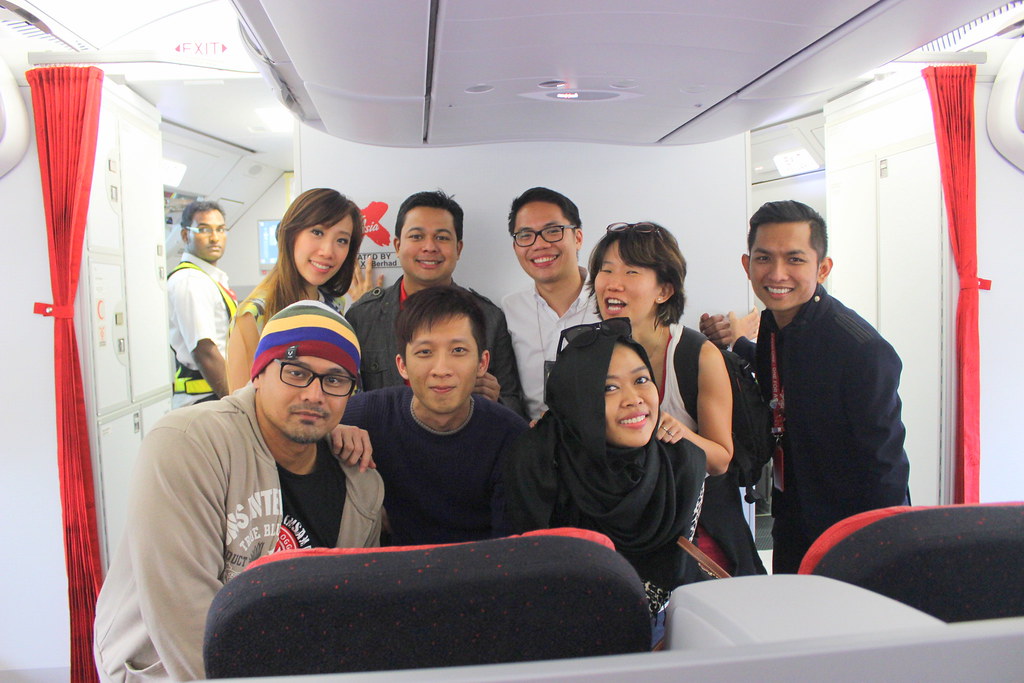 {With our brilliant, charismatic and amazing AirAsia X pilots, Sam (left) and Vern (right) who flew us home safely} 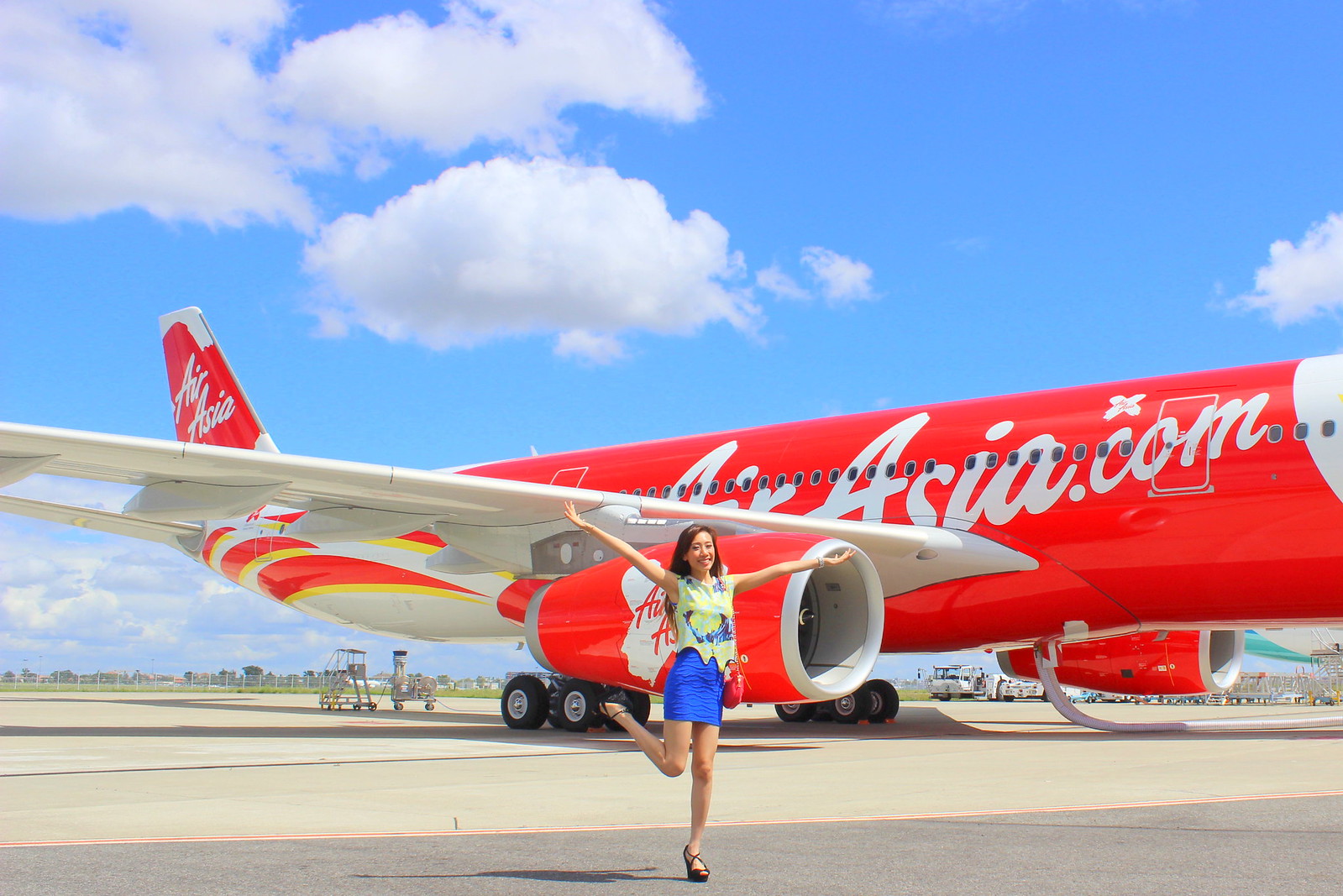 {Thank you, AirAsia X. Looking forward to take MORE medium haul flights with you. I <3 you so much I could fly!!!}