The Nest of Diamond Roses 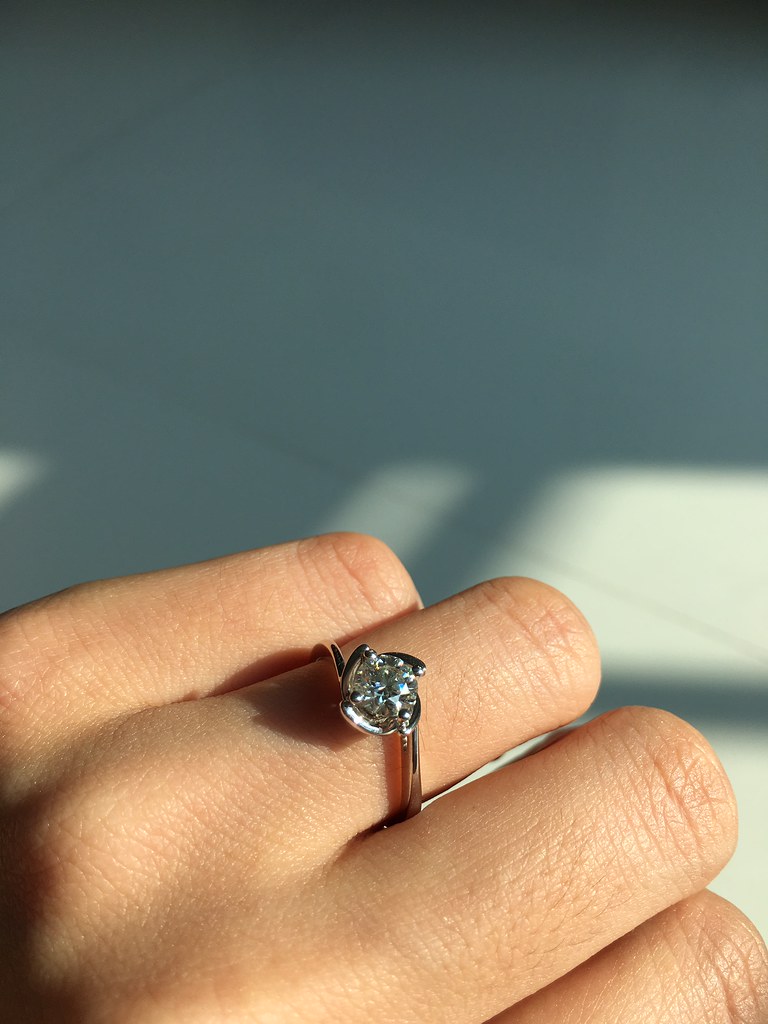 Ever since the day I fell in love for the first time, I had a plan to get married at age 29. 29, because I want to live my 20s to its fullest. It is funny how I felt so confident that my plan will fall into place, I didn’t mind telling people that even when I was single. Their response: “How do you know? It is not something you can control or plan.” Well, they are neither wrong, nor right.

On my 29th birthday, my dream came true. I was in my gown of a dress, lying amongst the fluffiest of pillows with my arms and legs in the air, everywhere. É was pacing about in his suit; which was a bit strange, but I guessed he was waiting for the clock to strike 12 so that he could still look smart as it was gonna be my first birthday we celebrate together.

The hotel door bell chimed and my eyes lit up. É told me to stay where I was and to get the video on my phone ready. I thought loudly, “My friends are here to surprise me!”.

Silence. All I heard was “thank you” and a grand silver champagne ice bucket making a gentle “thud” on the carpet. I thought, “So it’s just the two of us and a bottle of champagne! That sounds alright. Romantic.” 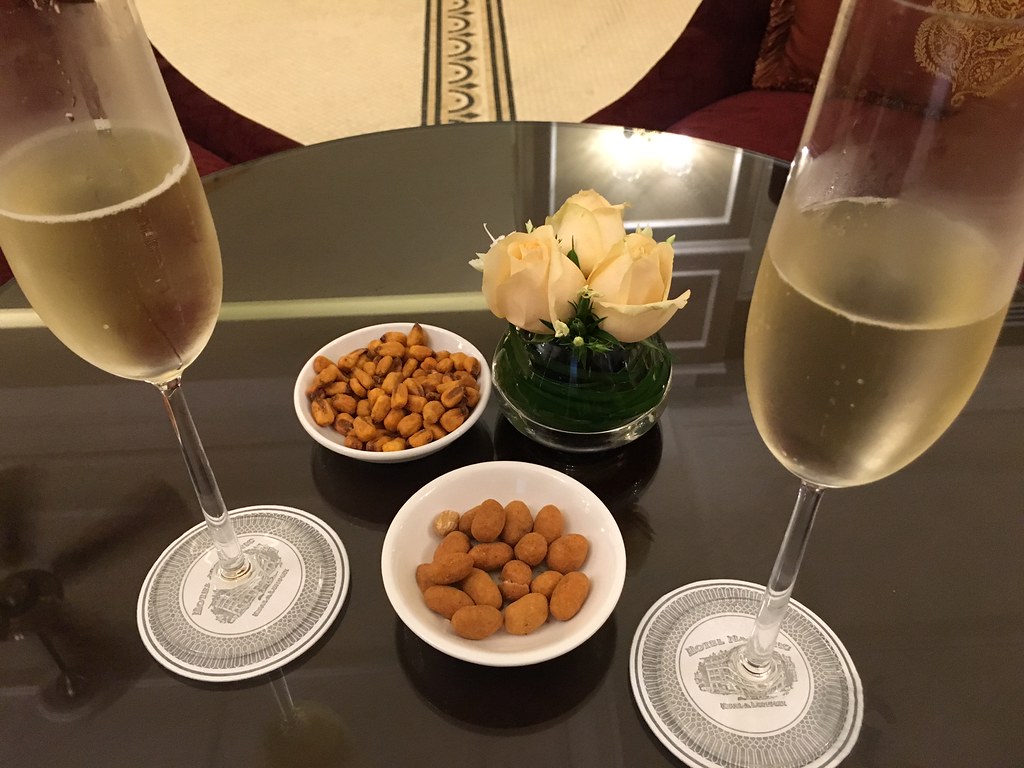 “Happy Birthday, boo!” É carried the champagne set up next to our bed, flashing his signature smile and . . .

The entire world stopped and there was just the two of us, more alive than ever. It was a long, beautiful moment of the most adorable kind of awkwardness; made richer with growing laughters, deepened with warm tears of happiness – two souls overwhelmed and beyond belief of what’s happening.

Slowly the world started moving again, and we found ourselves nestled in each others’ embrace, sweet kisses swirling around. Life achievement unlocked: We just made each other the-happiest-man-and-woman-on-earth. 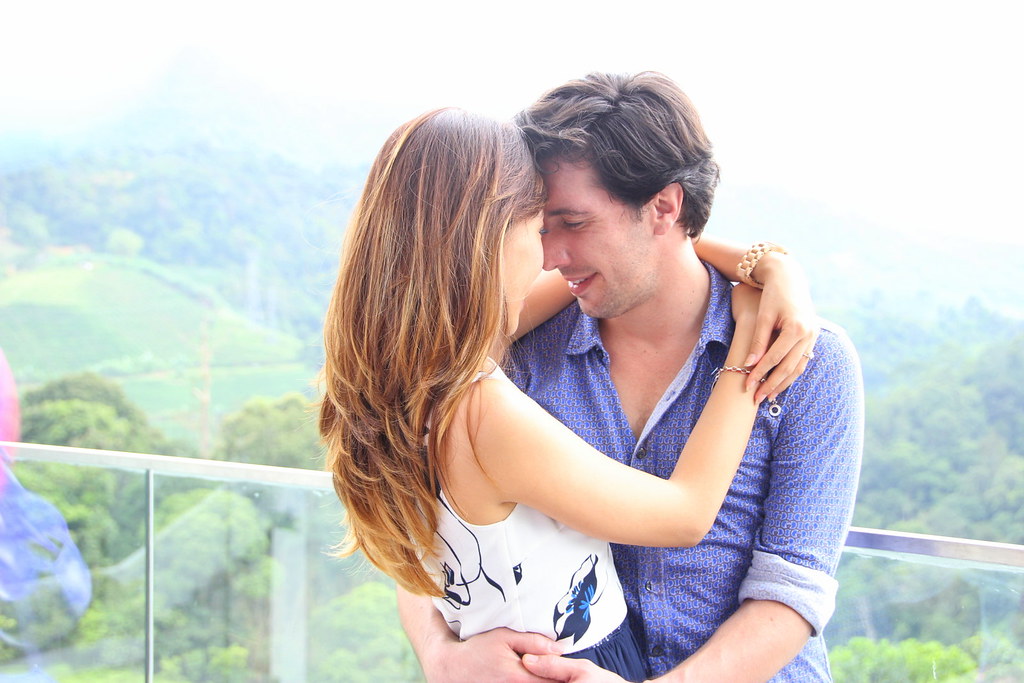 Ever since, I asked myself if I have done something right. How É appeared out of no where and enter my life will forever remain a mystery. It wasn’t too long ago when I reached a point where I had given up on my naive plan to get married at 29.

This is to all the women who had ever been made to feel wronged for mentioning the word “marriage’.

The past should remain where they are – in the past – once we sieve the lessons learned from them. However, to bring this tale to light, may I say that I have been blinded by love with a man who would never marry me, and fooled by love with another who wasted a rather huge part of my youth.

They avoided ‘the talk’ every time or flipped whenever I mentioned the word ‘marriage’ – yet at that point I thought: “Maybe the time is not right? Is society and peer pressure turning me into one of those desperate women?”. The fault always fell back to me because it seemed easier that way.

But think about it: What’s wrong with that beautiful word? The problem is them.

There is a right time for everything, but know this: A right man with honest intentions and sincere heart shouldn’t have a problem to talk openly to the woman they love about future plans, whether they are ready or not. Every woman deserves to know if the partner she’s with has plans for the future or sees her in the big picture. Otherwise, it’s time to courage up and leave.

Oh, and being able to talk about marriage is one thing; doing it is another. My best friend once said, “Until he actually puts a ring on it, words don’t count that much to me.” 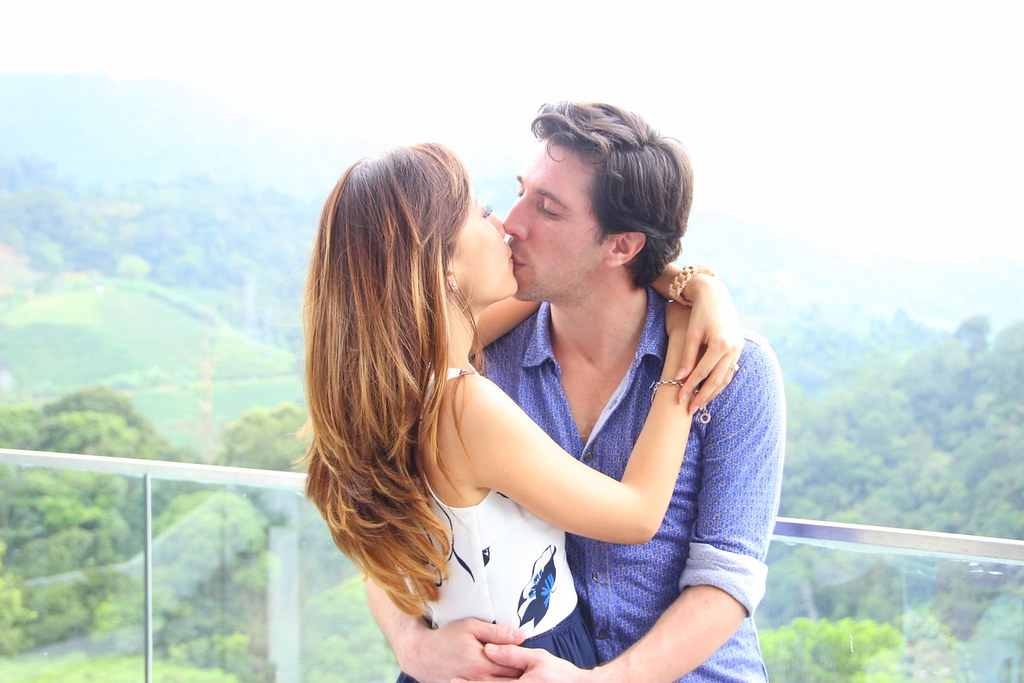 For once, I am at peace. My heart, mind, body and soul are all in one place; protected by the man I love who loves me. I hope the same for you too. <3