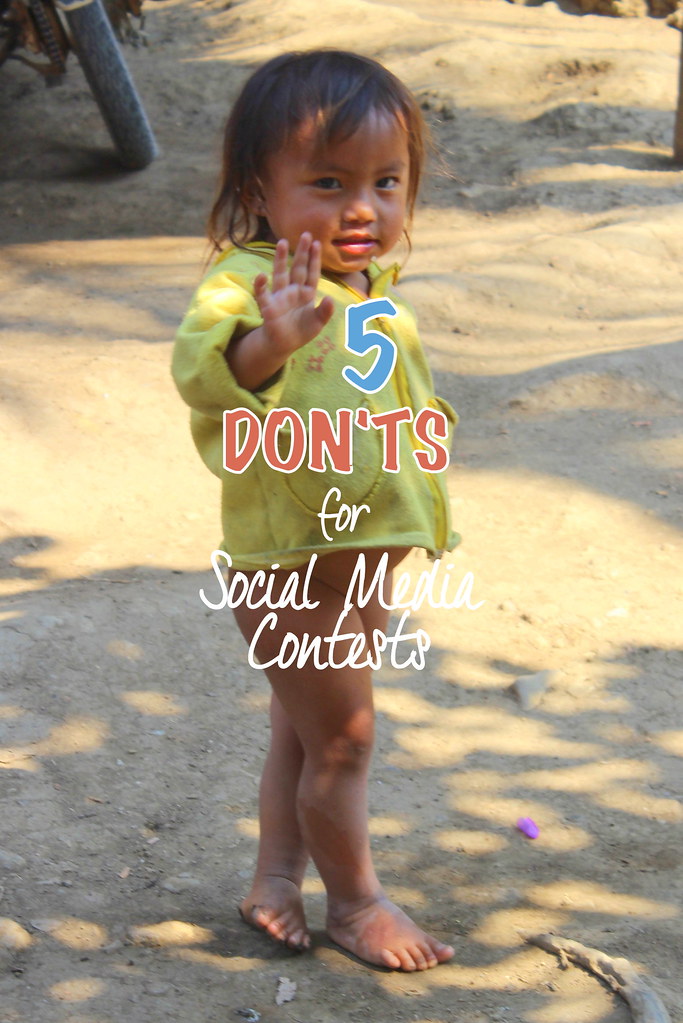 Aside from content, what’s equally important is a balance of the latter, designed to reward or give back to your fans. These have to be done right so that you’re not defeating the purpose of running them.

Together with my social media team (which I nicknamed Cloud 6), we’ve designed and ran several Facebook contests. We learned that while experimenting is cool, at the end of the day the key is about knowing WHO the majority of our fans are and what their ‘Facebook behavior’ is like.

Here are the 5 Don’ts For Social Media Contests followed by good examples.

1. Don’t run a contest with more than 3 mechanics.

Some clients want their fans to ‘work hard’, especially when the prize they giveaway is huge. Fans are not on Facebook to work. If Facebook news feed was a world, it would be a very fast paced one. Its habitants scroll quickly for instant inspiration and only click through posts that capture their attention within a very short time span.

Would you rather have an engaging contest with more supportive participants, or a complex one with little participants who would go all the way to prove their love? Don’t choose to lose out.

Below is a contest we did for a new Korean skincare brand in Malaysia, CNP. Our focus was to keep the mechanics simple and to reach as many fans as we could because it is still relatively new. Here is our visual treatment, loved by both CNP fans and us: 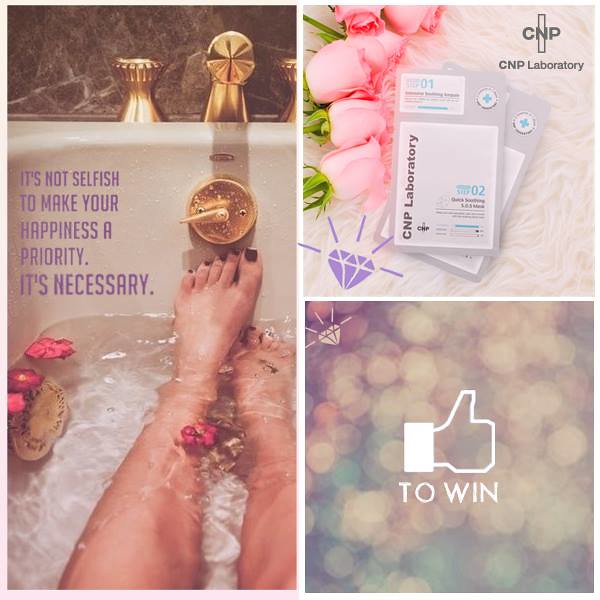 Takeaway: Keep your your CTA clear and images visually pleasing. Pick a contest name that is relevant and memorable.

2. You don’t necessarily have to force your brand into the contest hashtag.

Which would you favor as a contest participant?

This is another contest we are running for F&N Seasons that fans seem to really adore. Whether it’s paid or organic, the response has been overwhelming.

F&N wants to be seen as a go-to drink for Malaysians, so what we did was Malaysian-ized the contest by introducing ONE fun hashtag (do not be greedy) called #ZonChillaxGua. All while keeping the mechanics as easy as ABC. 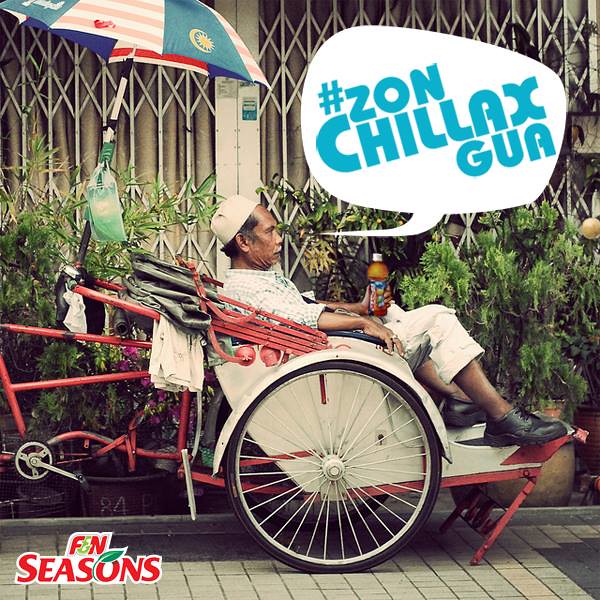 Takeaway: Know your fans. Stand in their shoes. Keep the hashtags fun and neat.

A.K.A. Why you should start planting seeds on other grounds instead of at one farm. What happens if draught comes?

Social media is not called ‘social’ for no reasons. It has to be sociable. To me, that means we are talking plural unless we are conversing to the wall. Today we are beyond just Facebook. There is Instagram, Pinterest, YouTube, Twitter . . . Link them and start building followers. From there, create content / contests that will build brand love.

Takeaway: When a person loves a brand or product, it is more likely to generate sales.

Though Facebook has become a commercial platform, Mark Zuckerberg is fair enough to give Facebookers options to see ads that are relevant to them. The 20% text rule doesn’t exists for nothing. It also acts as a guideline to keep your posts looking less like ads and more like content. Because content, is king.

Remember: Not all your fans like your page to join contests. For your brand to get maximum exposure, try boosting content posts as well.

For interesting stories, try the click-bait strategy that doesn’t sound like hoax or spam. What Franco Restaurant did, was to shout out about their teatime promotion using good quality visuals, clean copy, and boosting them at the right TIME. I saw this at 4 p.m. and it really got my attention: 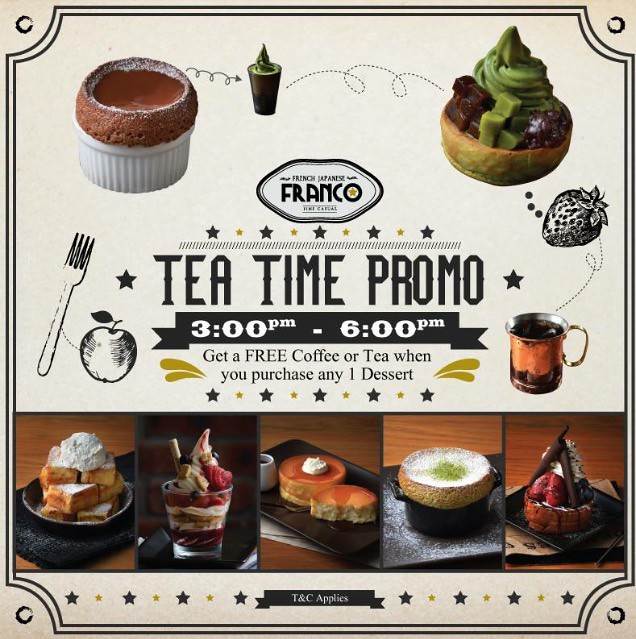 Takeaway: Good contests (AND content) rules. Love both, boost both.

Specifically for Facebook contests, try joining your posts to make the best out of each one of them. Mix the ‘thank you for joining message’ together with the winners name list instead of posting two wallposts that pretty much serves the same purpose.

An example we did for My Mahsuri: 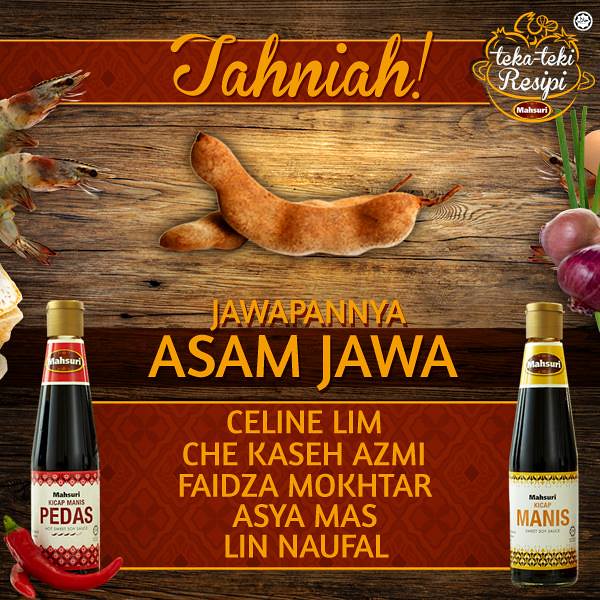 Takeaway: Make the very best out of EACH post.

Read my take on the 10 Things Brands Should Stop Doing On Facebook here.