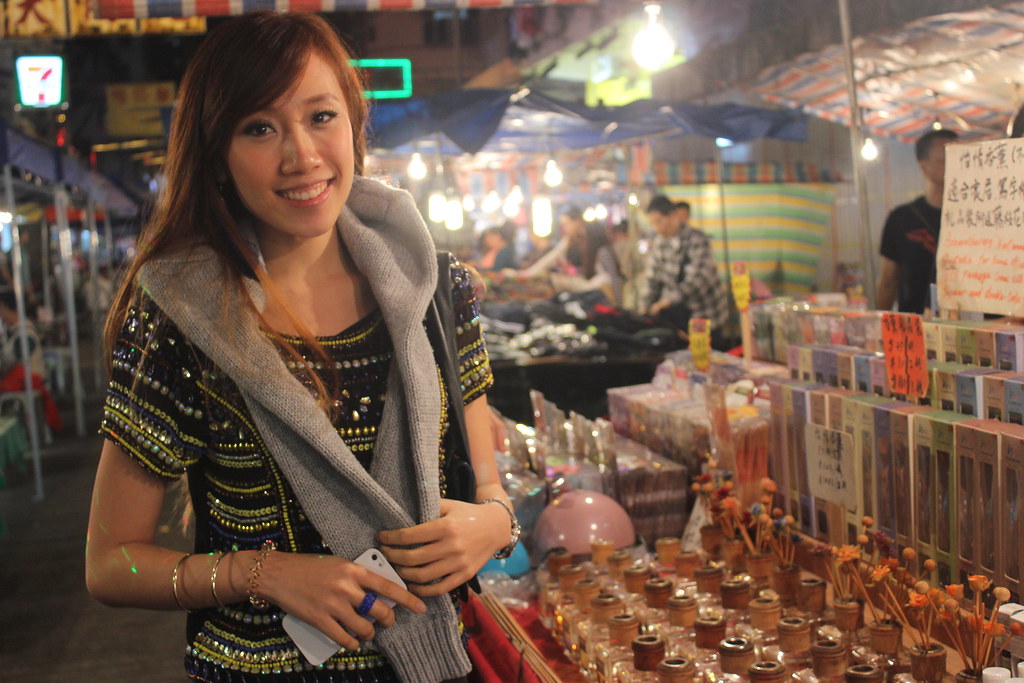 There ain’t much to say about our first evening spent in rainy Hong Kong. Even pictures can’t do their old trick to speak a 1000 words. After our misty adventure; failing to meet Tian Tan Buddha, my cherub cousin, Torng, and I punctured ourselves and ended up laying flat like 3 day old balloons on our petite but cosy hotel beds. We finally switched on the TV for some TVB background noise to remind ourselves of where we are, which is necessary due to our exhaustion. (That’s exactly what you have to deal with when you wake up at 3 a.m. to catch a super early flight.) 5 minutes of rest turned to 50 and before we knew it, the sky turned dark and ushered us right into the shower and out to the neon streets : 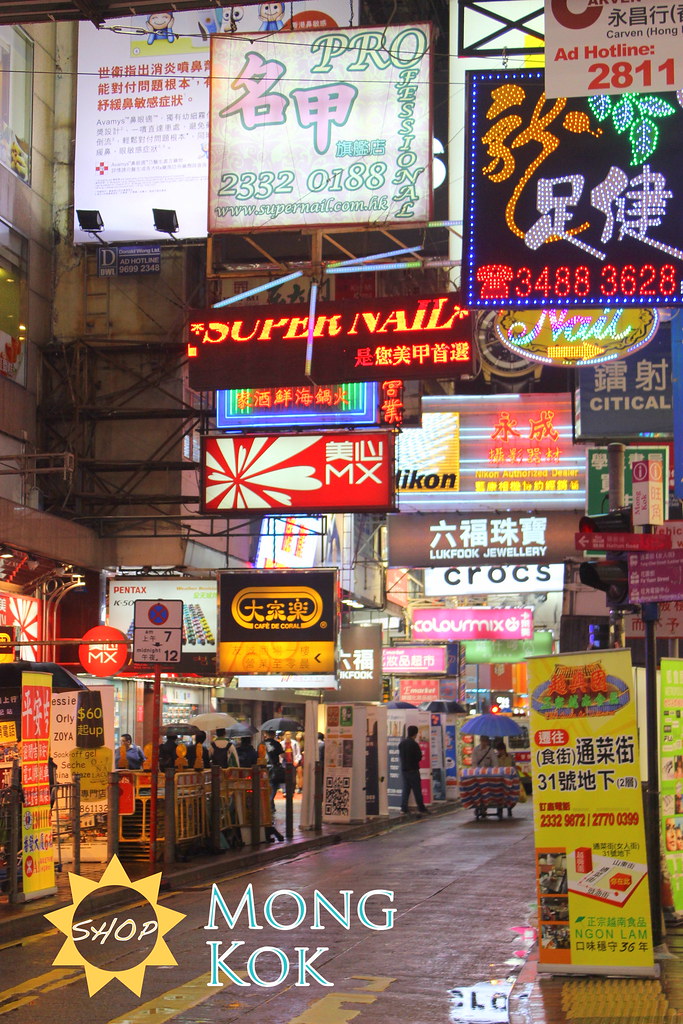 I guess you can say that one has not been to Hong Kong if s/he has not been to Mong Kok, and yet it didn’t pique my interest until I heard the names “Ladies Street” and “Sneakers Street”. I had the phantasm of charming night markets I visited in Taiwan and with that in mind, I was ready to fill my bag with cute accessories, new shoes, quirky souvenirs . . . but the moment I reached the stomach of Mong Kok, what rolled out of my tongue uncontrollably was “Get me out of here. NOW!” There was a moment when I felt like I was caught in an impasse, taken over by asphyxia when I realized that this is a step sister of Petaling Street; which offers even better fake products, and I am serious. Torng was bursting out with laughter when she finally registered 100% my reaction. We passed by “Sneakers Street” and again, I thought we’d have chance to buy some nice shoes, but to our utter disappointment it was a repetition of Nike, Adidas and Converse all over. 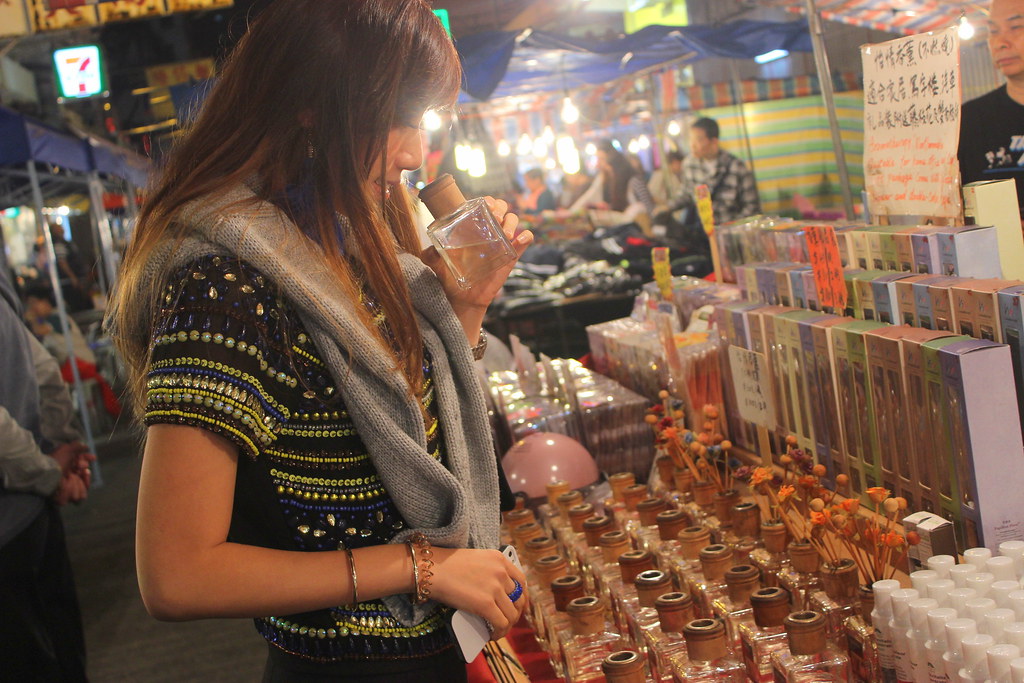 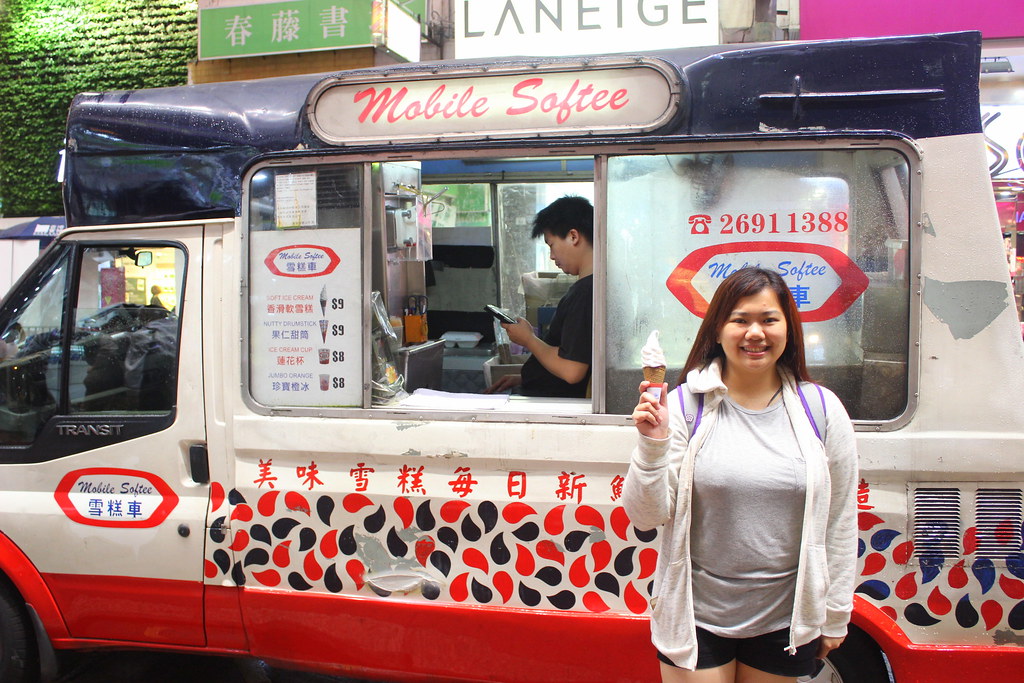 {so we got soft serve for the soft hearted girl instead} 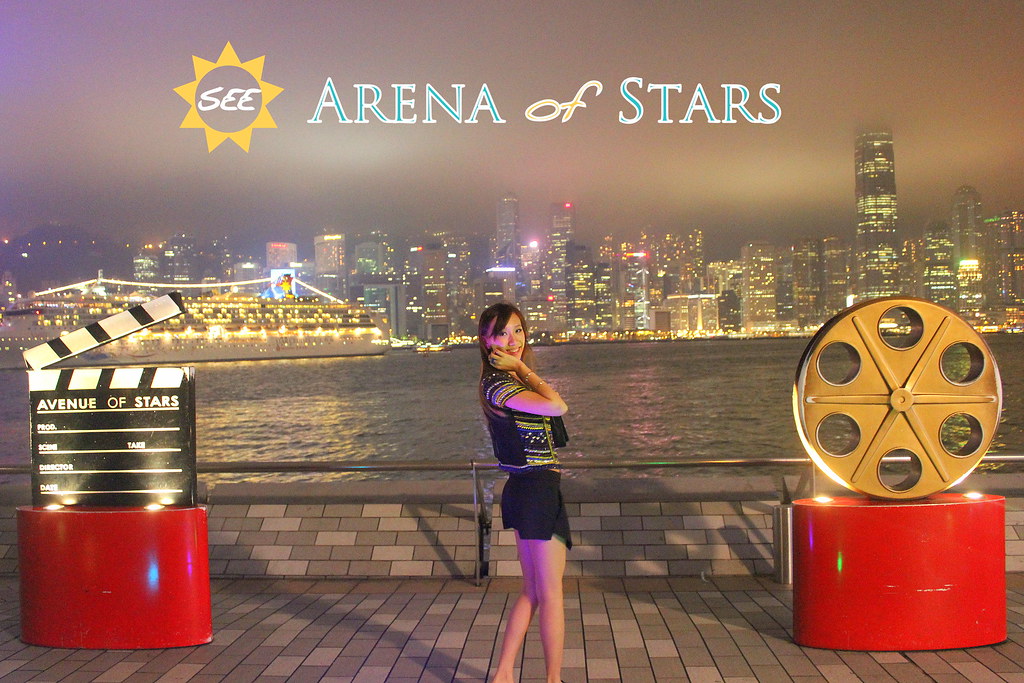 The whole night was alternating between torrents of rain and meager offerings of hope for it to finally stop, at least until midnight. We initially planned to spend the whole night at Mong Kok but as I could view it no more than a tourist duty, it was time to move on to something new. Torng had the marvelous idea (which I initially thought was crazy judging from the distance, time: it was 11? and weather) to make a trip to the Arena of Stars. It turned out to be one of my favorite places in this foreign country. I fell in love with the light map in the skies. 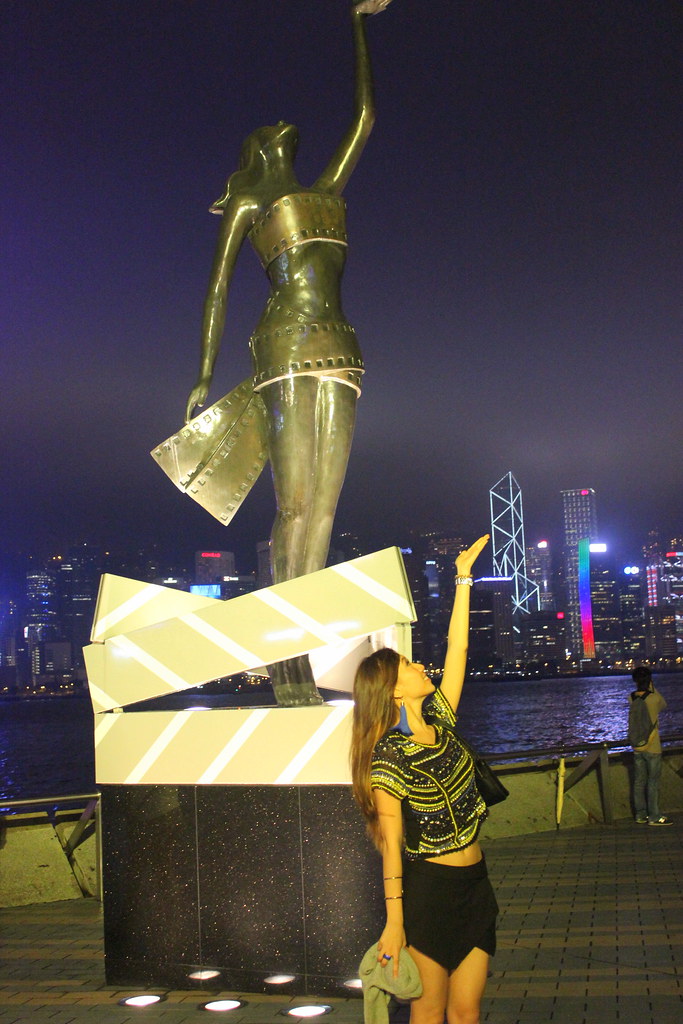 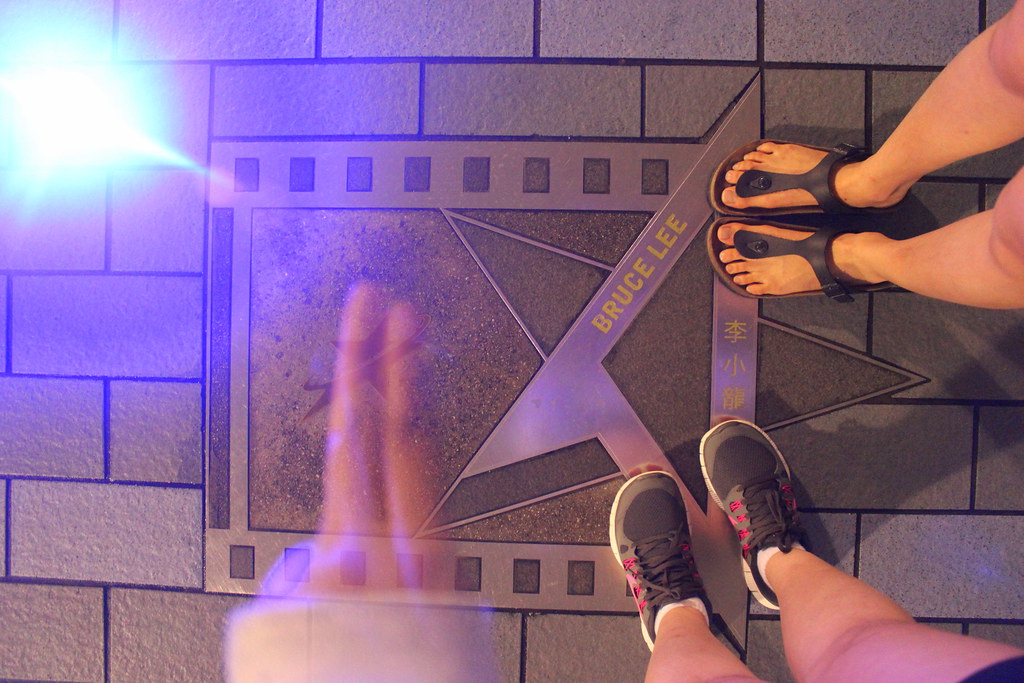 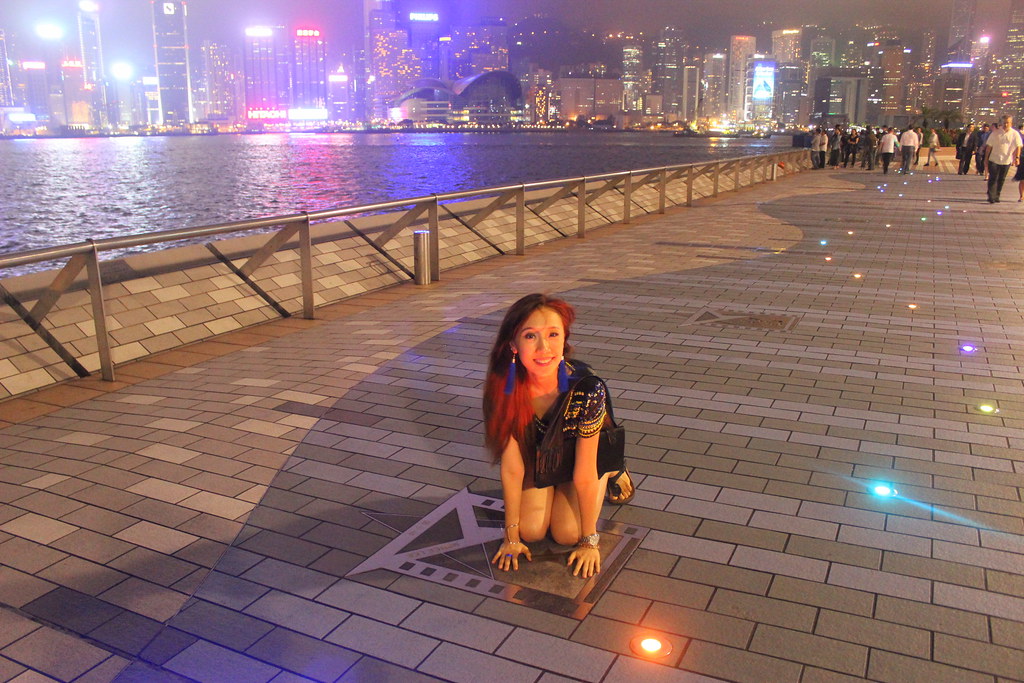 {a trail of kaleidoscopic lights brought me here} 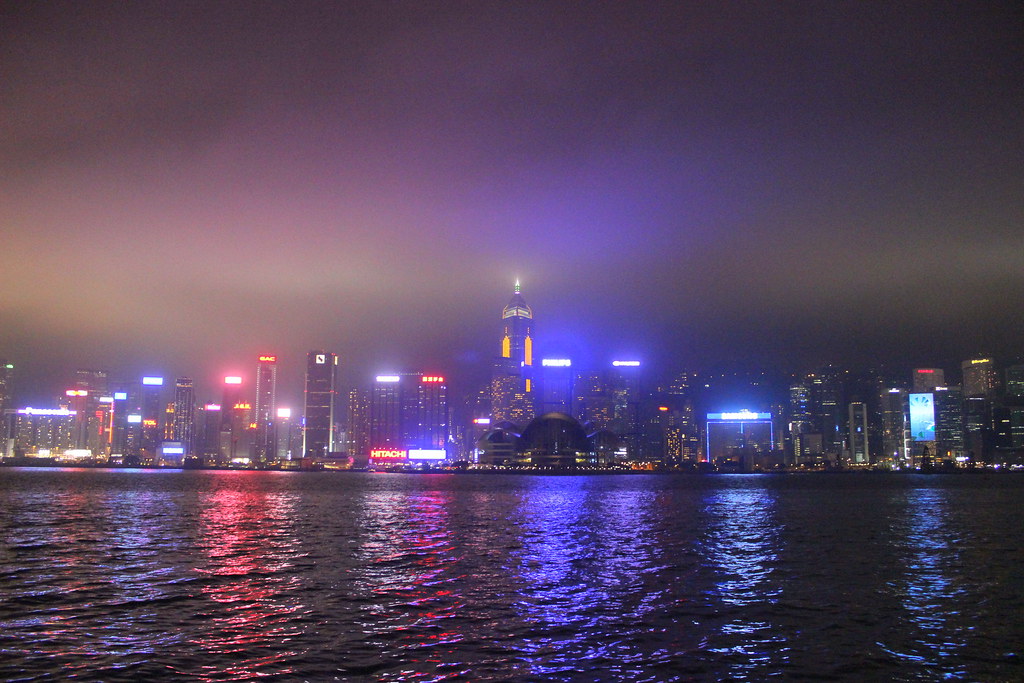 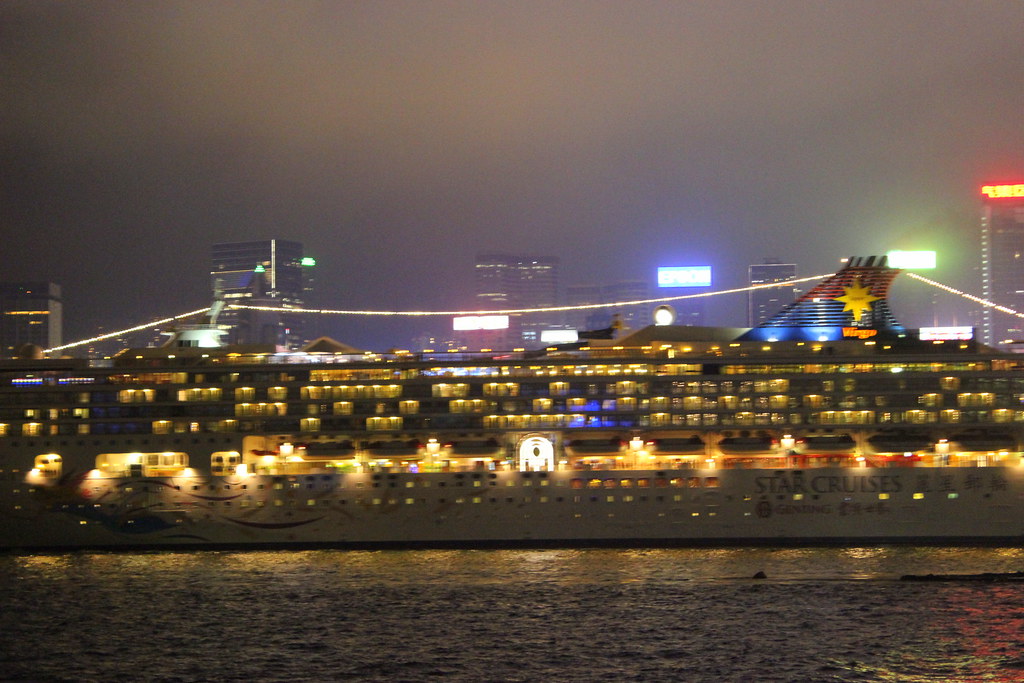 {the magnificent cruise we could only admire its party from afar} 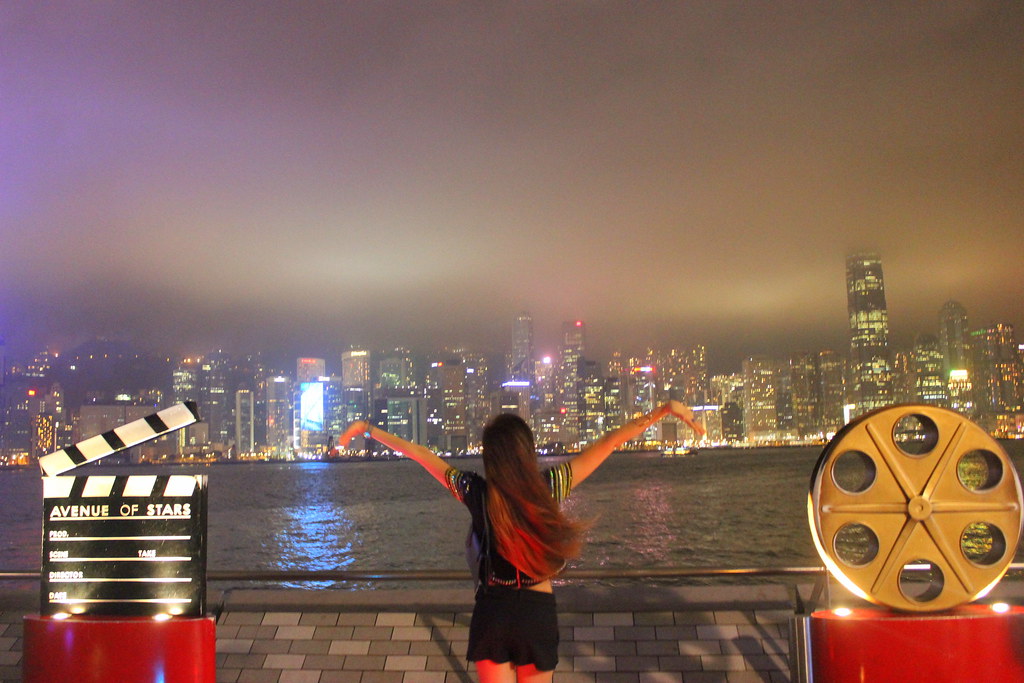 And that my friends, is the best thing that happened on our first day in Hong Kong: this view. I discovered few days later that if we would’ve spent more time at the other side, it would’ve made a world of a difference. But who would have known . . .

Tuscany Read More
Up Above My Head Read More