They say if you’re not afraid of your dreams, perhaps they are not big enough. So dream BIG! However, dreams are like shadows without some sparkle. There are many ways you can add sparks, but i think the most sparkling kind is the one that comes from love. As mentioned here, Yuna has a new song named Sparkle, and she needs more suggestions on this week’s theme (beauty / dreams) for The Sparkle Project by Samsung. All you gotta do is submit your ideas and feature them within your blogs or how you would interpret the themes, and share it with us at the cool project site here. Selected suggestions will be featured in the MTV (the first music video in Malaysia made with Samsung GALAXY Note)! i digested the lyrics of the song and here’s my idea:

Yuna’s Samsung GALAXY Note is ringing… but she hesitates to pick up. Instead, she dances to the ringtone in her room and plays with the cool features on her phone to distract her attention, until she (accidentally) sees a picture of herself and a guy in her phone’s photo album. Flashback of the story begins:

Yuna’s spark happened when she met a guy at a vintage guitar shop. They both wanted the same guitar (sort of thing) so they decided that no one buys it. The moment Yuna left the shop, the guy immediately bought the guitar, dashed into the crowd to look for her, spotted her colorful turban, and presented her with the guitar. From then on they hung out, composed music together, fell in love. In the end, Yuna chose to pursue her dreams in LA instead of love. Using her guitar, she composed a song named Sparkle, dedicated to the guy who added sparks to the dreams she is chasing.

One day back in Malaysia when Yuna is performing ‘their’ song at a gig by Samsung GALAXY note (on her vintage guitar), she sees him in the middle of the crowd, smiling at her. Blackout – THE END. How do you like my cheesy love story? haha! On a side note, here is a special message from Yuna to you: 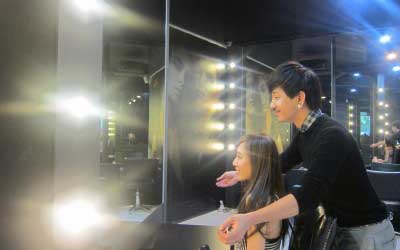 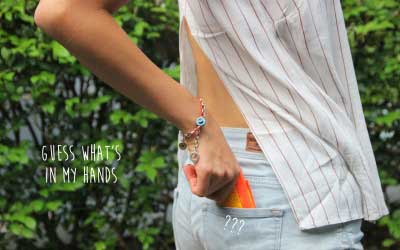 What’s In My Hands? Read More 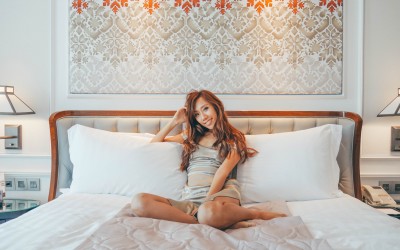 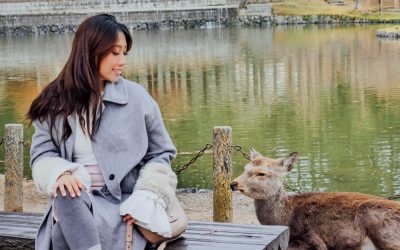 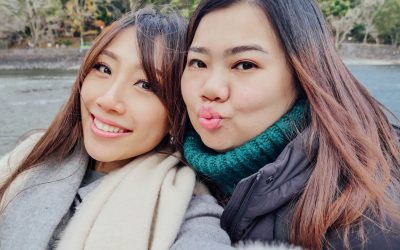 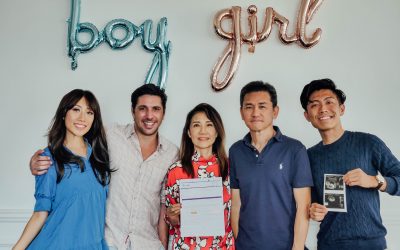 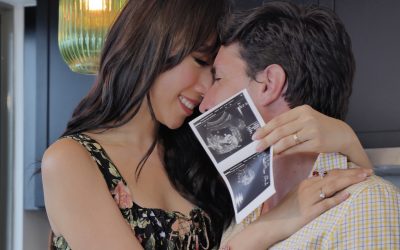 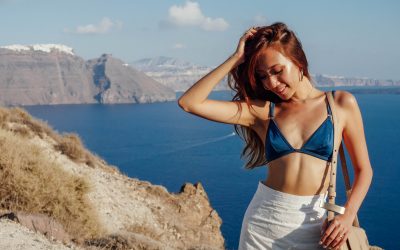