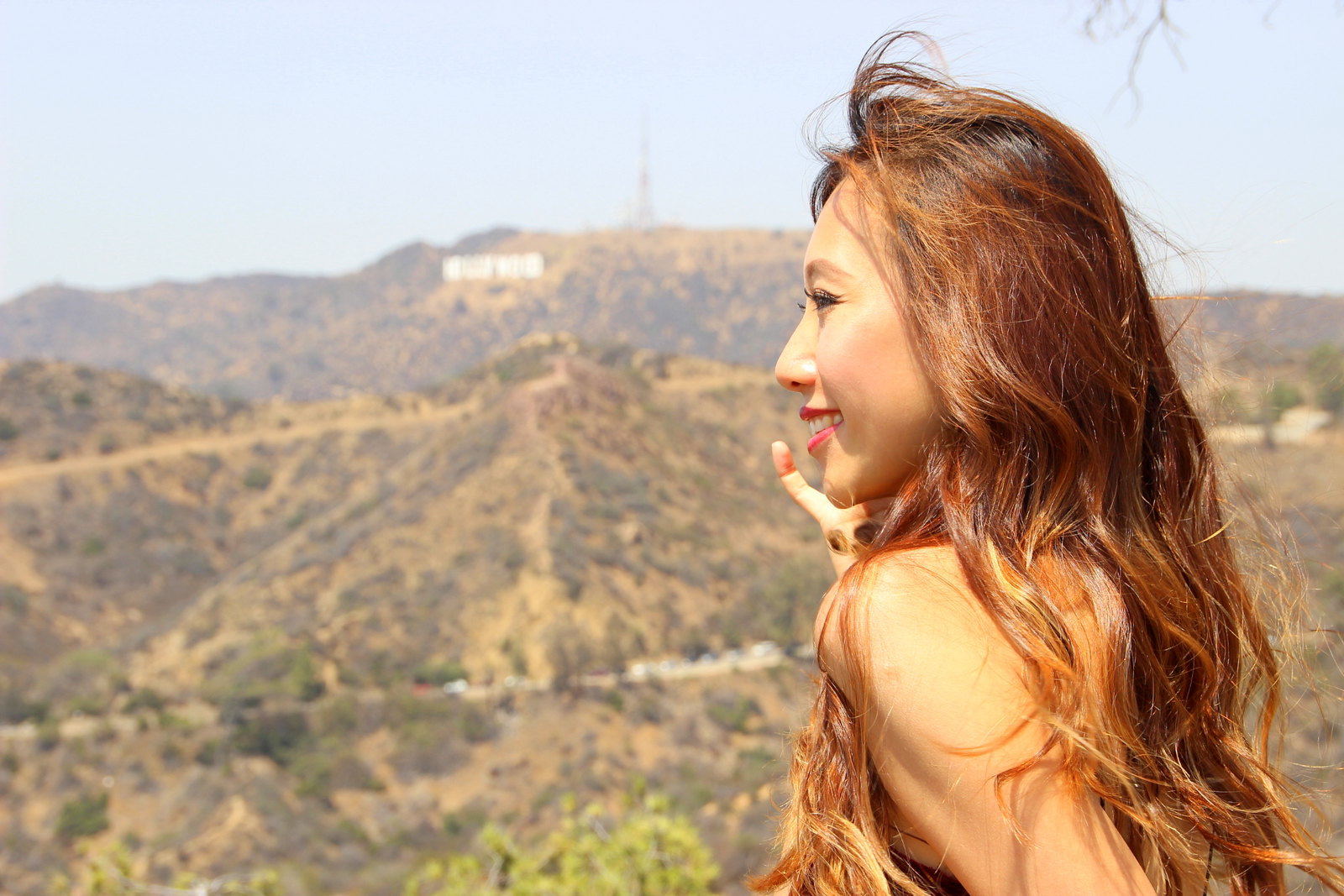 2016 marked a year of growth and discovery as a lady; making conscious improvements where damages were present, accomplishing (bigger) dreams as I bade my 20s goodbye, fighting battles that nobody knows about, and gaining status upgrades as a wife and cat woman.

I learned about loving beyond faults, living with unpredictabilities, and the meaning of sacrifice. After all the tears and laughters, here I am again; stronger than the year before.

This post is a flashback of how 2016 looked like for me. I hope you enjoy reading, and have a wonderful new year celebration wherever you are, the way you want it. Cheers to a brighter, more promising and heart-lifting future in 2017. 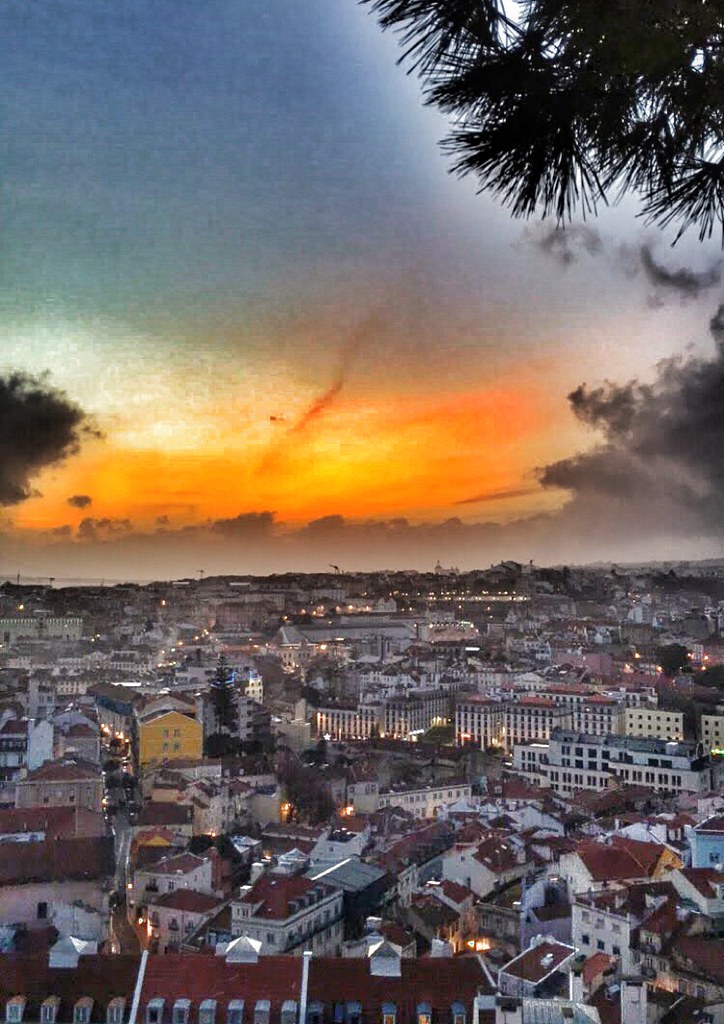 {Started the then new year, exploring a new city that is Lisbon} 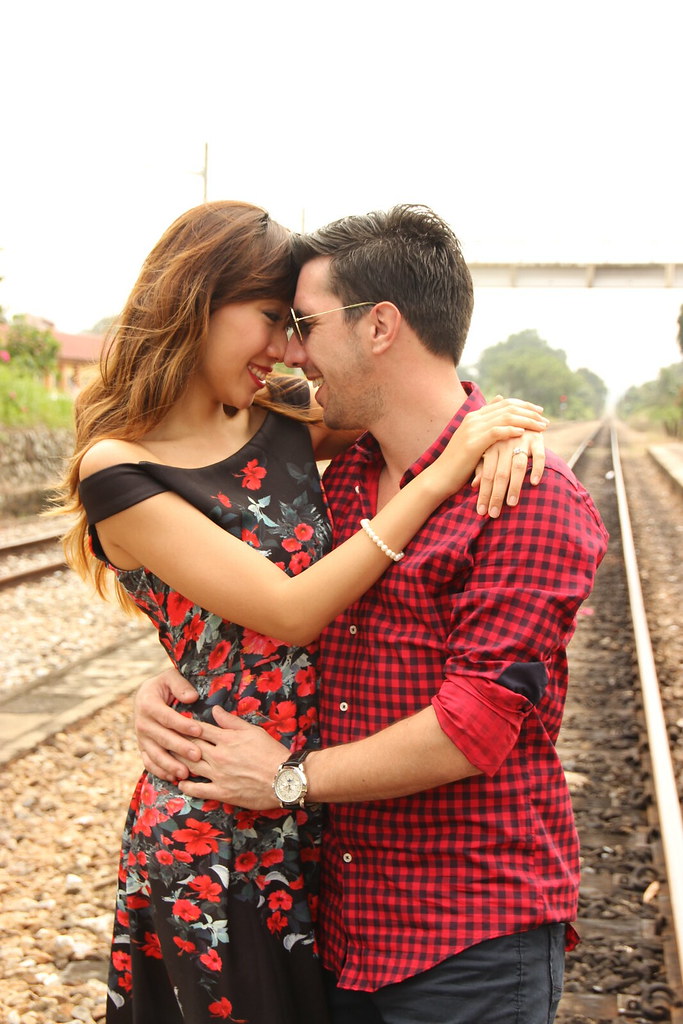 {Celebrated our first Chinese New Year as a couple} 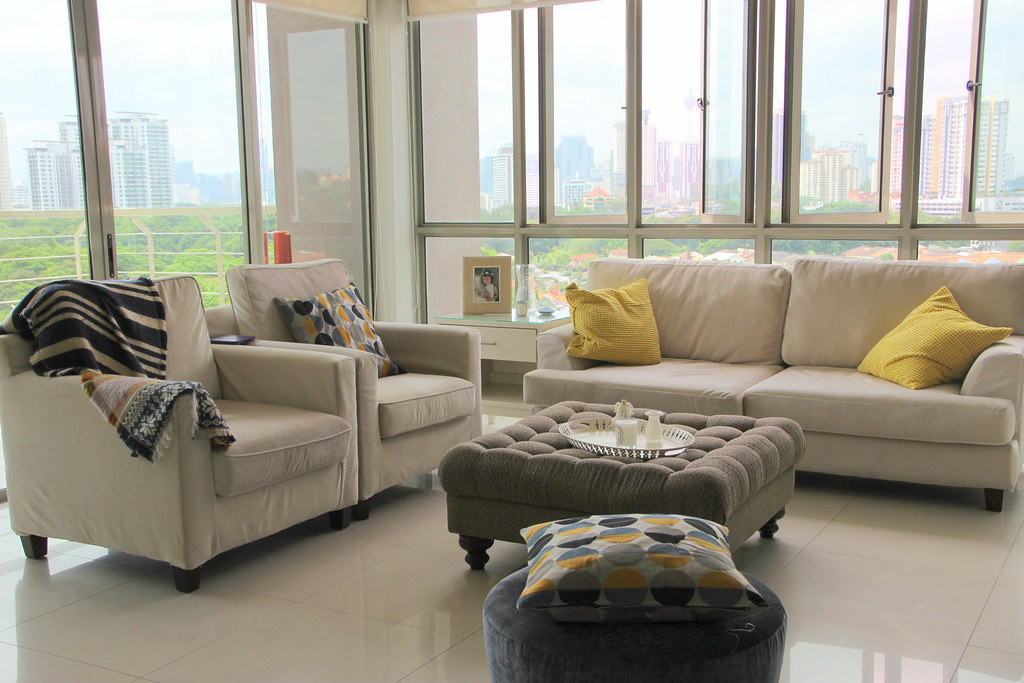 {Moving into the first home we discovered together} 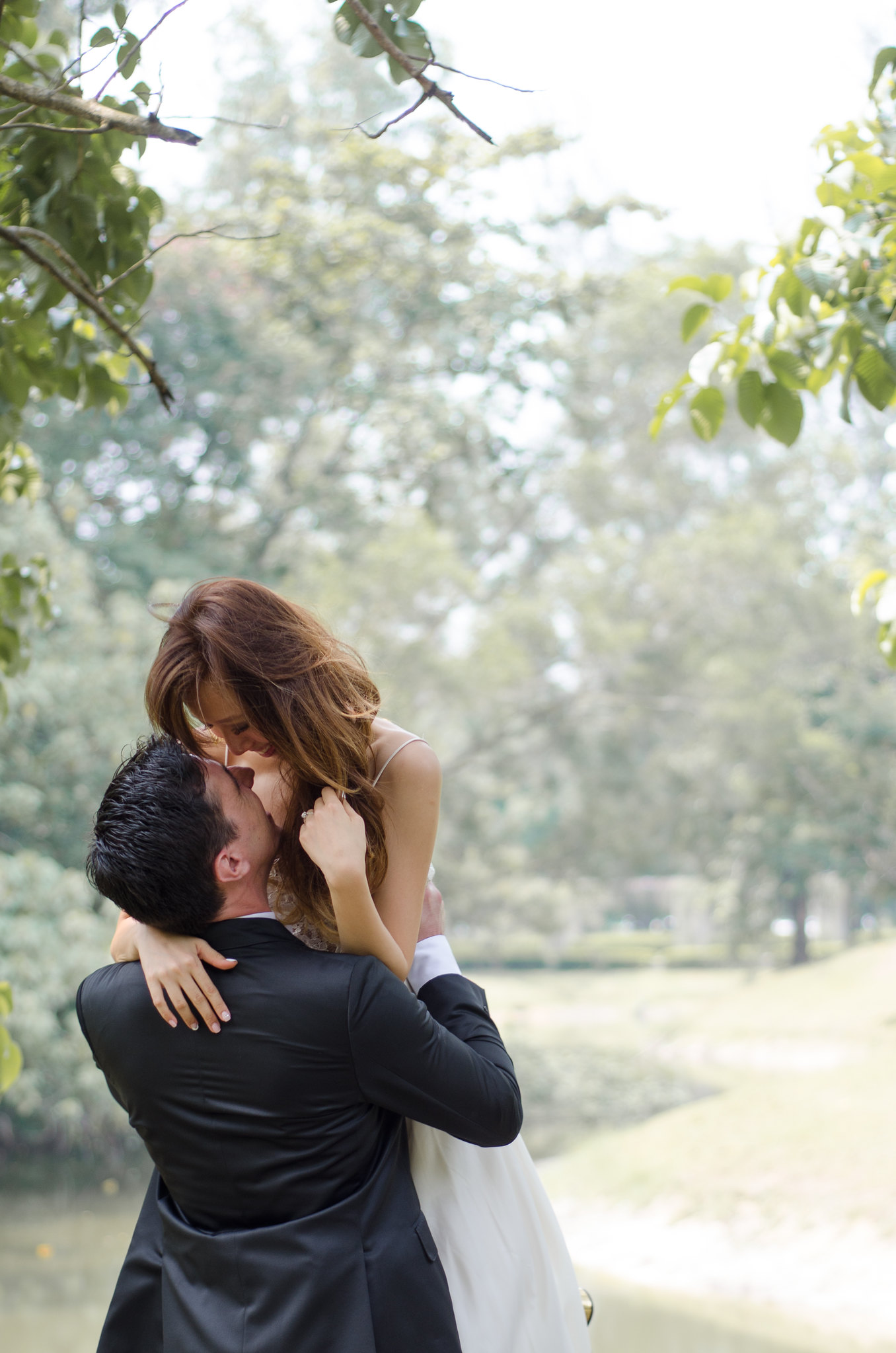 {Officially changed my status from ‘single’ to ‘married’} 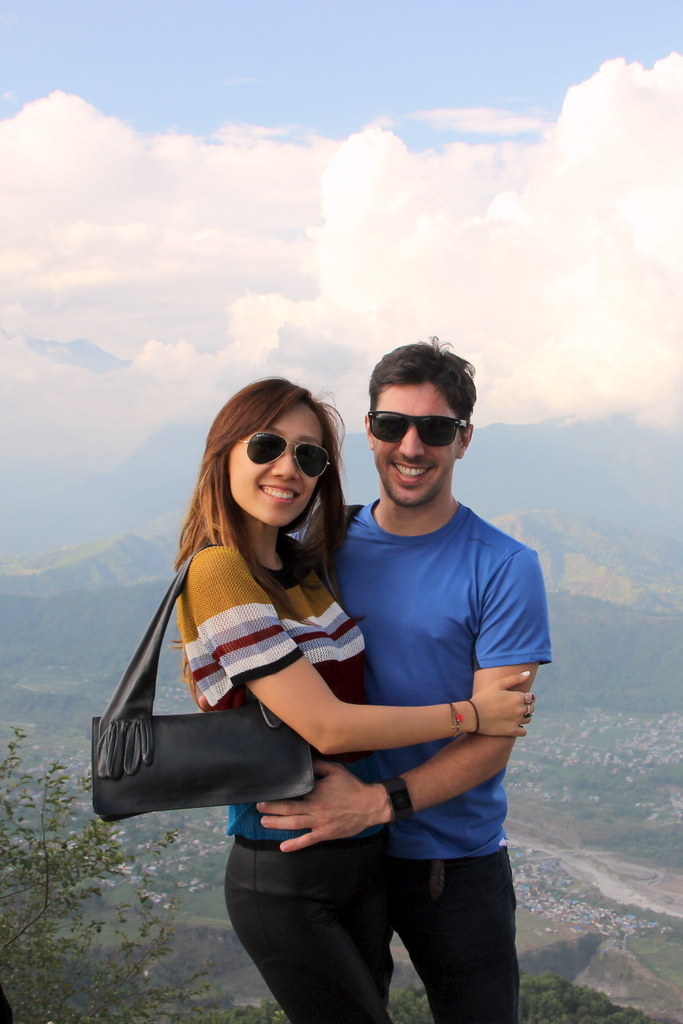 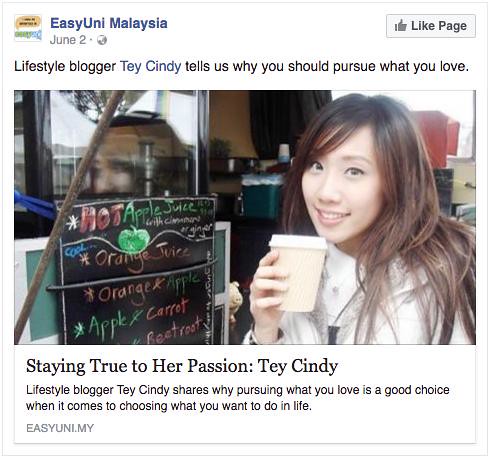 {Featured in EasyUni Malaysia, talking about my Degree in Performing Arts and why it is important to stay true to your passion} 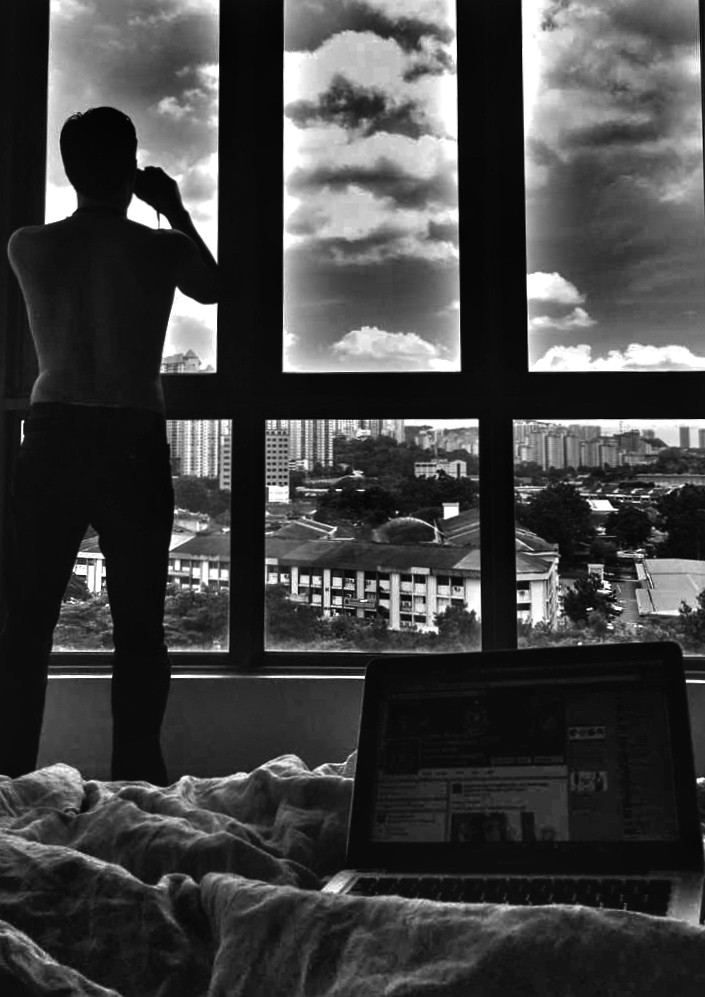 {Saved a courtyard of houses on fire opposite our condo! É called the fire brigade because I had the typical thought that someone would have done it already, but no one did. More units would have been burnt down if É thought like me; I’m glad he didn’t} 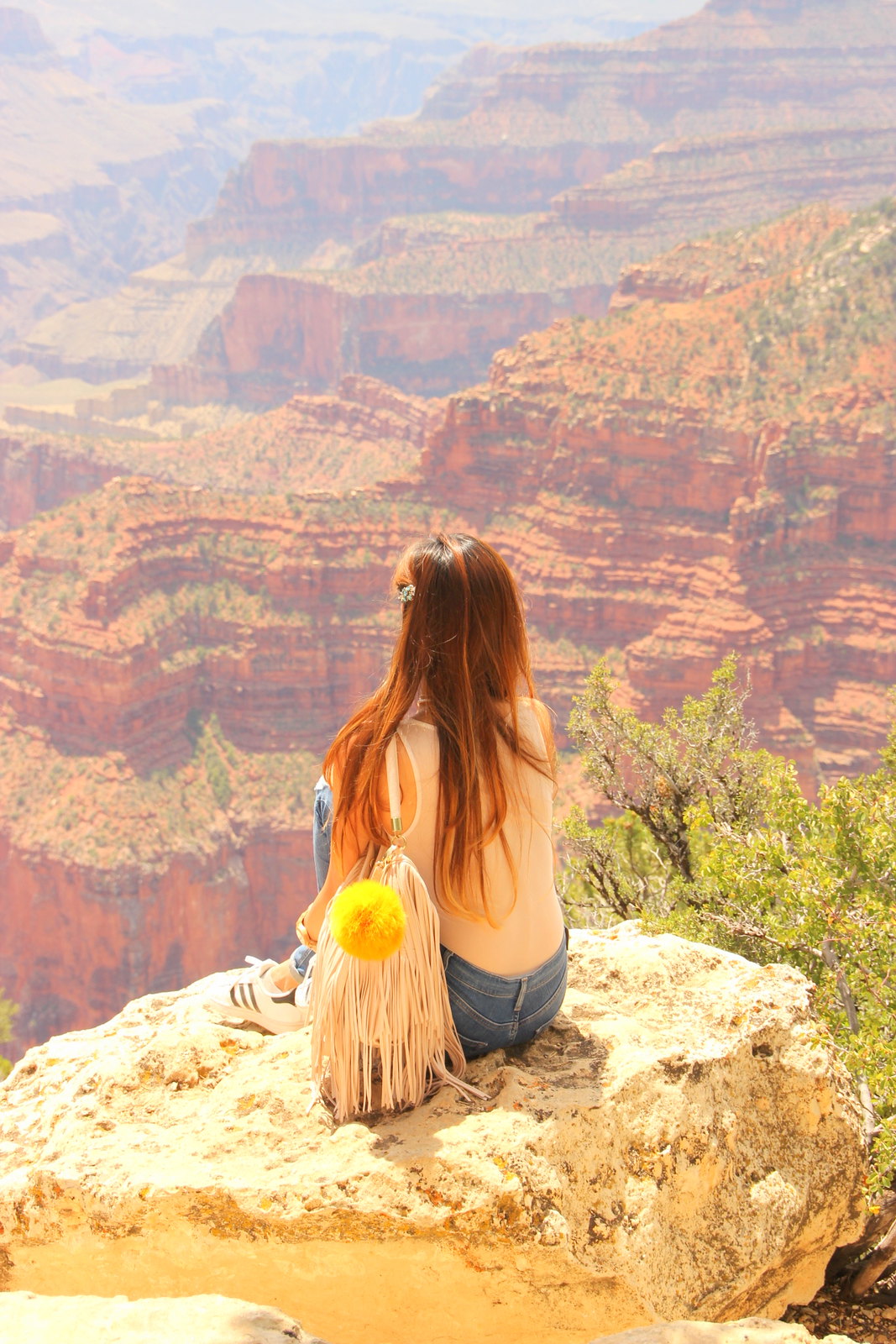 {United States coast-to-coast; #1 item in my bucket list, ticked, despite a tonne of objections and challenges} 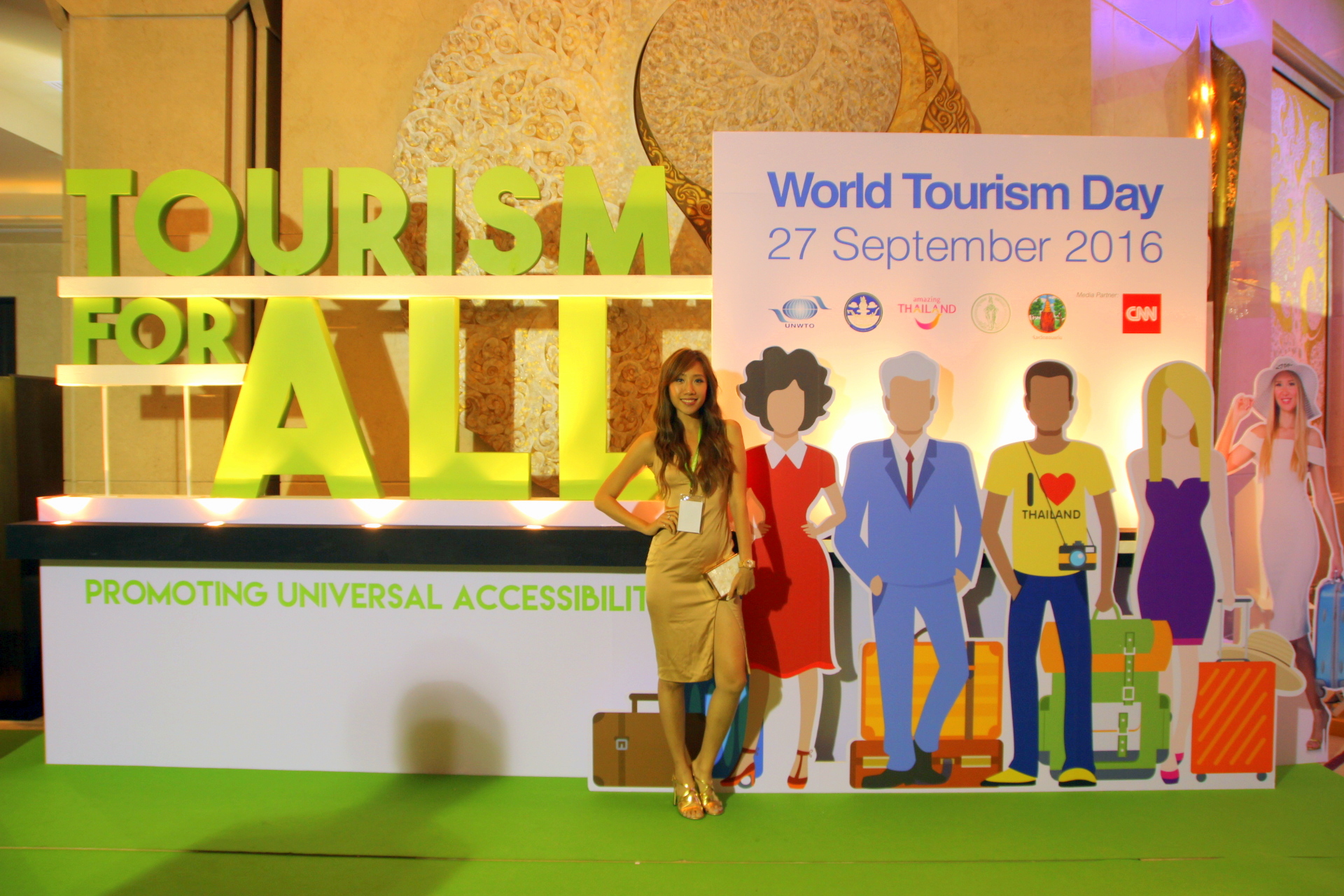 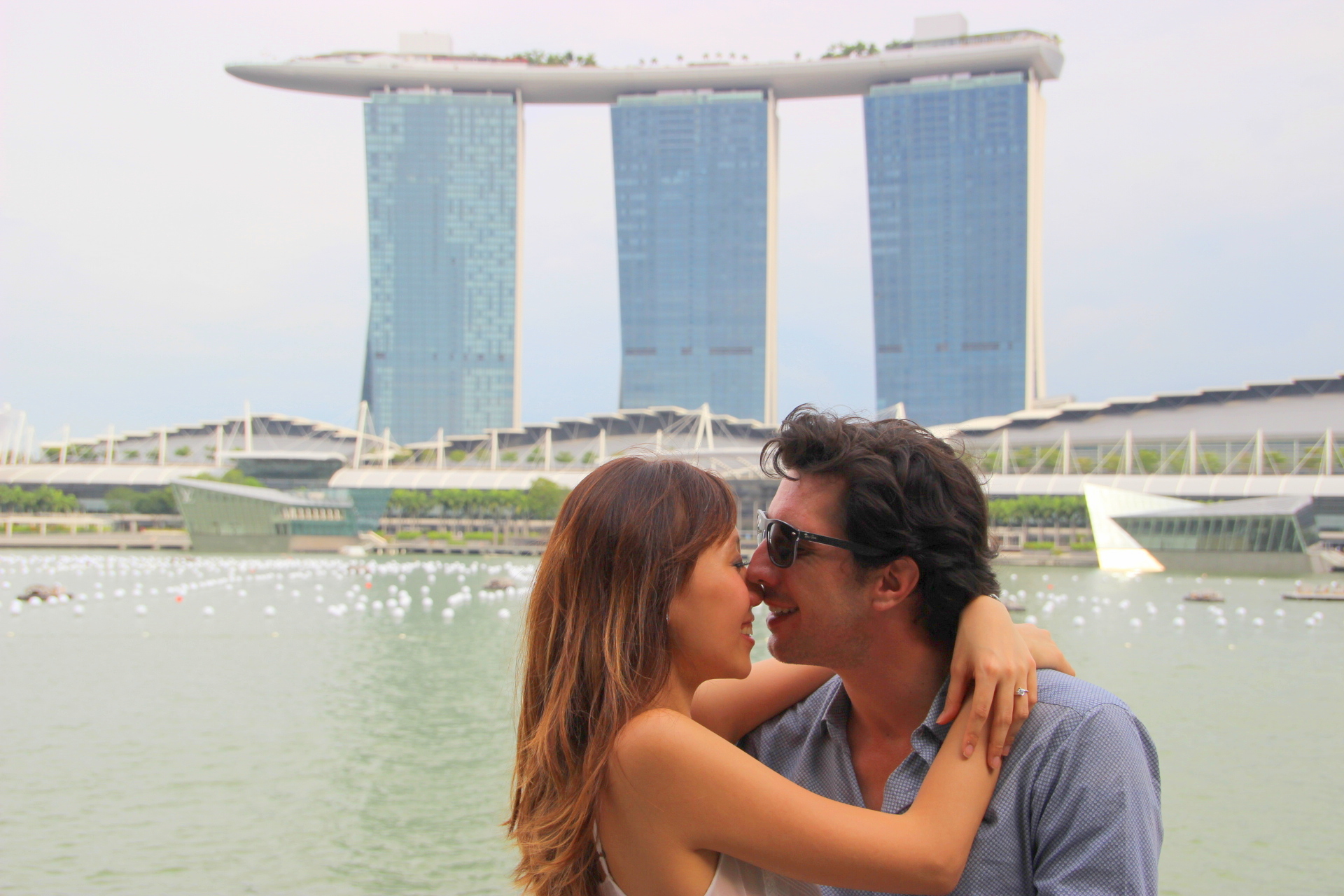 {Moved to Singapore, the third country I live in} 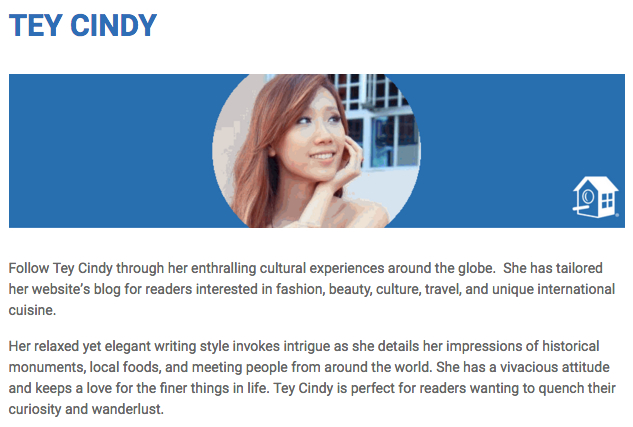 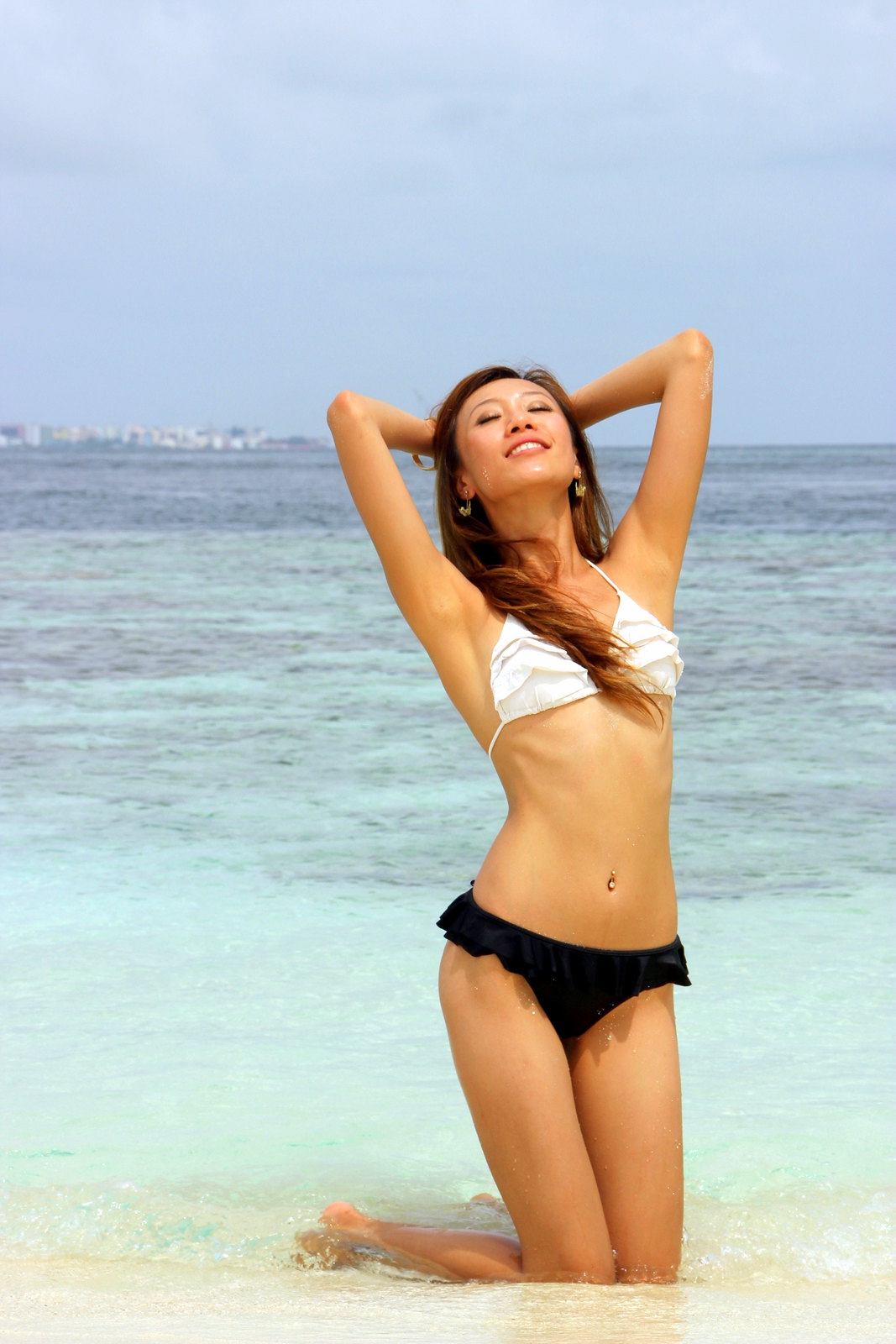 {Celebrated my 30th birthday in Maldives} 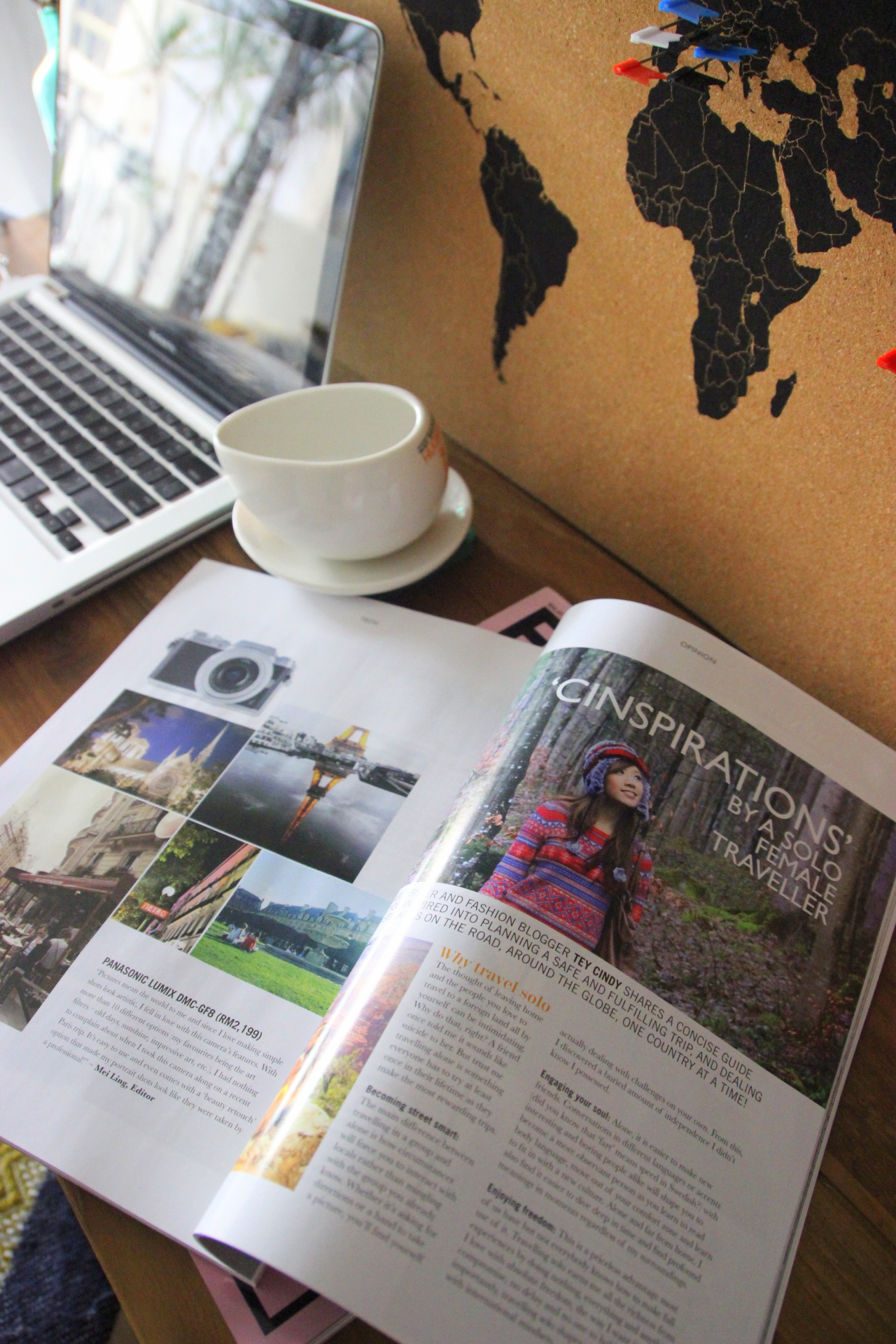 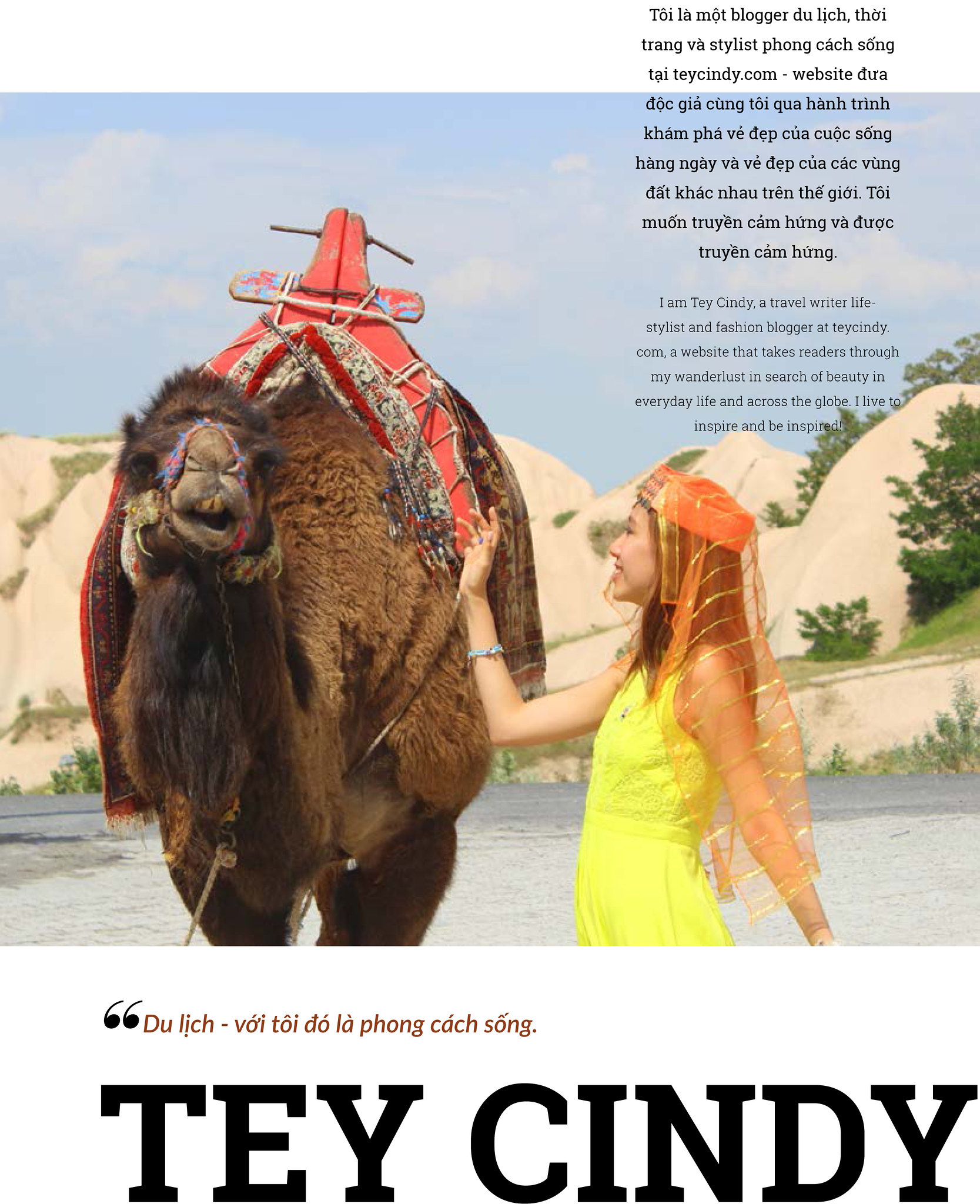 {Ending the year with a special feature in Wanderlust Tips, a Vietnamese homegrown travel magazine}

Life Is A Beach Read More