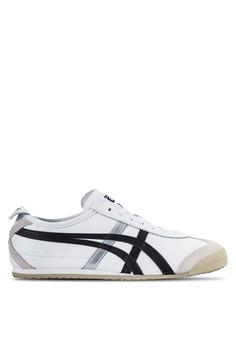 A Look Inside : Our Home in Cingapore

What happened after the court case saga? Many friends have been asking about our […]

We Went to Court for The First Time & Guess Who Won

The second episode of my Cingapore series. After a very dramatic move and draining […]

The first episode of my Cingapore series. We are a young couple married 6 months […]