All About Detailed Sweater(s). Contrary to the popular stereotype that sweaters are worn by geeks […] 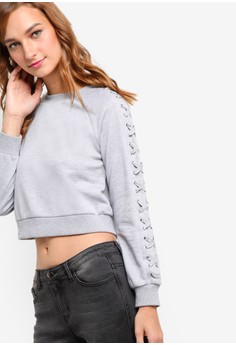 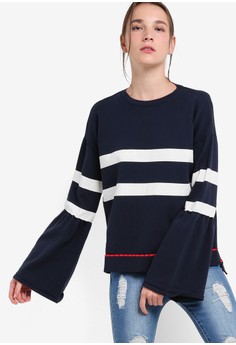 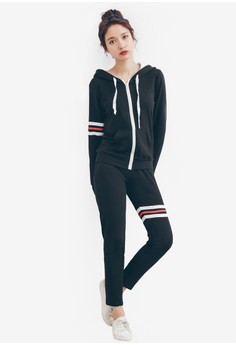 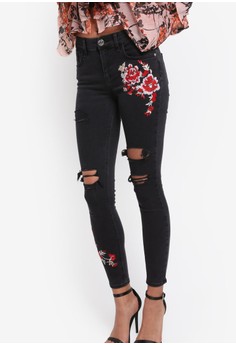 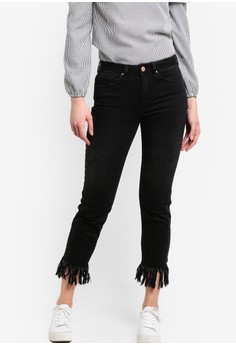 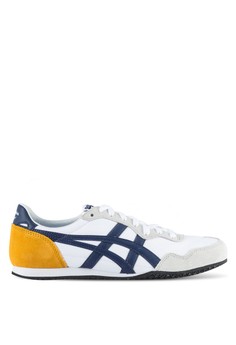 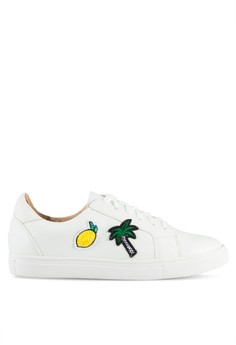 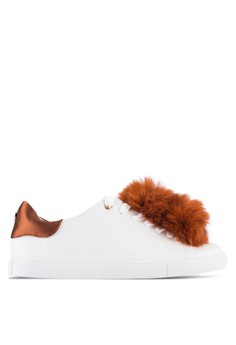 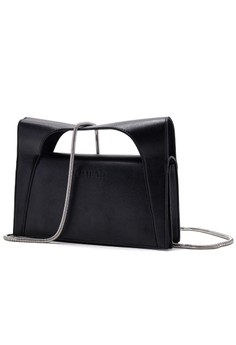 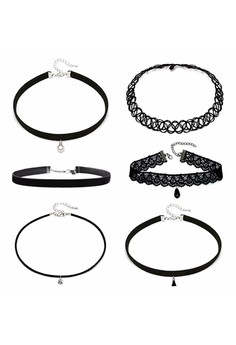 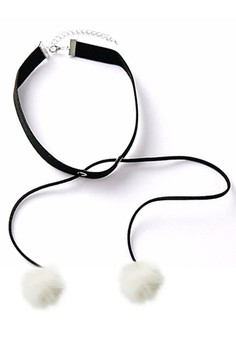 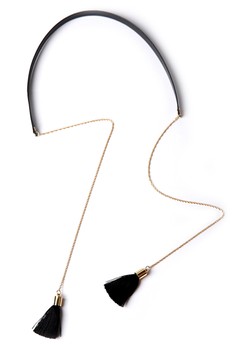 The Paper Year Exactly a year ago yesterday, É and I stepped into one of […]

Catch of The Day Shrunk sweater? No problem. Fishnet stockings to the rescue! É got […] 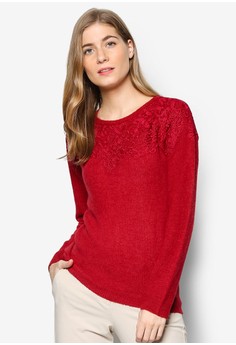 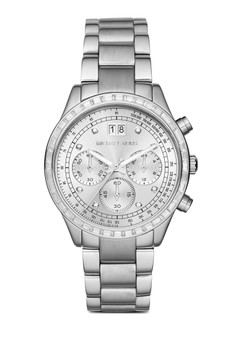 In A Doll’s House. Just when we unofficially celebrated our homecoming to the comfort of […]

Because It’s Worth The Journey for Unmistakable Foodies. When you’re traveling east in Slovakia, you’re […]